I’ve come full circle. It’s just hit me. I’m standing on my head in an open-air yoga studio above an Indian restaurant on a beach in the middle of the China Sea. Anthony and I are in Boracay, a tiny beautiful resort island in the Philippines, 90-minutes from Manila via prop plane. Our Full Stop officially ended when we returned to New York two months ago. But then we saw everyone we’d planned to see and the job search was moving more slowly than we’d expected and we were going a little stir-crazy with all of the nothing-to-do time on our hands (though you’d think we have a ton of free time and we actually have none, which leads me to ask, how did we ever fit work into our busy lives??) So when a family event presented itself in the Philippines, we decided to go. Two days later we had the tickets that include a side trip to Japan, because we missed it during our world tour, and six days after that we found ourselves back on a plane, making the 20-hour haul to the motherland, our second visit in 6 months. Settling into our airplane seats felt like climbing into your own bed after being away for a while — familiar, comfortable, glad to be home. The flight went from New York, over northern Canada, across Alaska and down through Russia, meaning the view out the window for the entire journey was bright sun above and blinding white below. First ice, then snow. It was gorgeous. 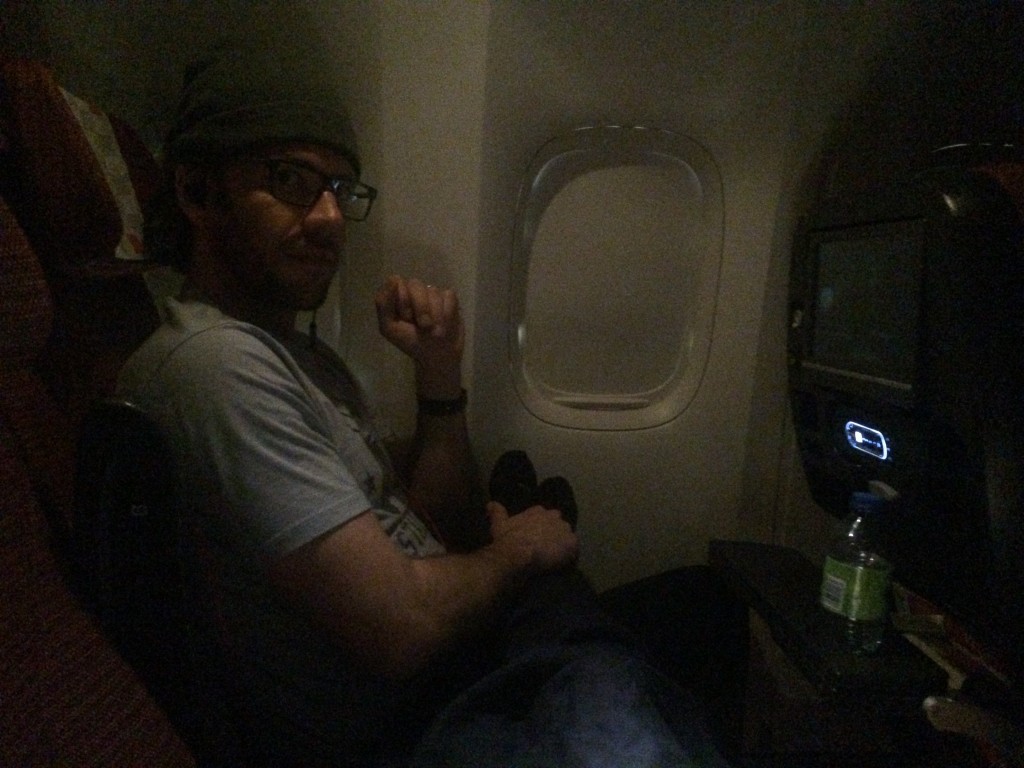 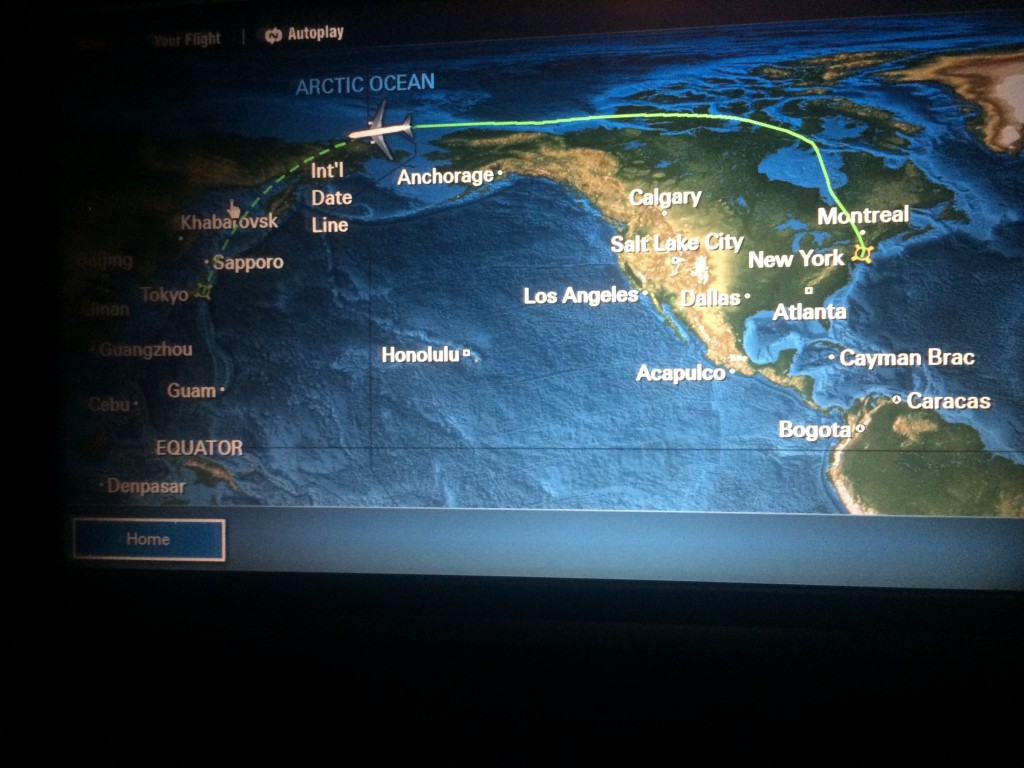 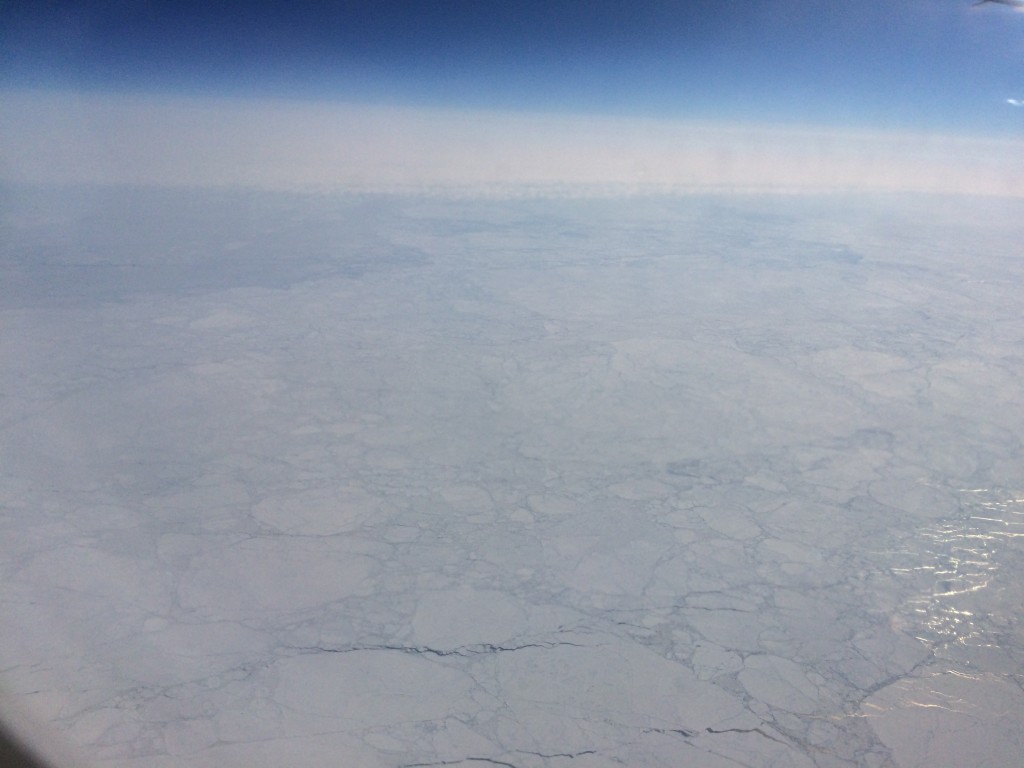 We finally landed in the Philippines at midnight in the sweltering capital city of Manila, jetlagged and ass-tired, and early the next morning, left for the white powdery-sand beaches of Boracay. It’s summer here, which means the country’s standard hot and humid temps skyrocket to even more absurd levels. Hence our escape to the beach, where in the past few days we’ve sailed, golfed (him), gotten massages (moi), visited with my uncle who’s also vacationing here, and just relaxed, all of which has lead up to this moment in which I now find myself standing on my head. The last time I was here, in this yoga studio, on this island, just steps from the gorgeous clear blue water, was spring of 2011. I wouldn’t meet Anthony until later that year and had resigned myself to the conclusion that I was not going to find The One. I’d accepted it and it was what it was. Nevertheless, it was in this class back then that the teacher said, “Who wants to try a headstand?” I’d been going to yoga for a few years at this point but this was the first time I’d even contemplated this. My attempt was lame; I didn’t come close to getting anywhere on my head. I tried multiple times in the years to follow, without success. Now, five years later, I find myself back in the same 9am class with the same teacher, and again she says, “Who wants to try a headstand?” I raised my hand and assumed the position. My husband watched as I got one then both legs in the air and somehow miracle of miracles, I was standing on my head. I actually did it. By myself. For the first time, ever. The teacher helped me balance once I was up, giving me pointers to fix my posture, and I felt like I could have stayed inverted like that for days. When I finally came down I whispered to Anthony, “Did you see that?!” He gave me a huge smile and said, “Yeah babe, it was awesome.” This is what I’m saying.

Where we did yoga: 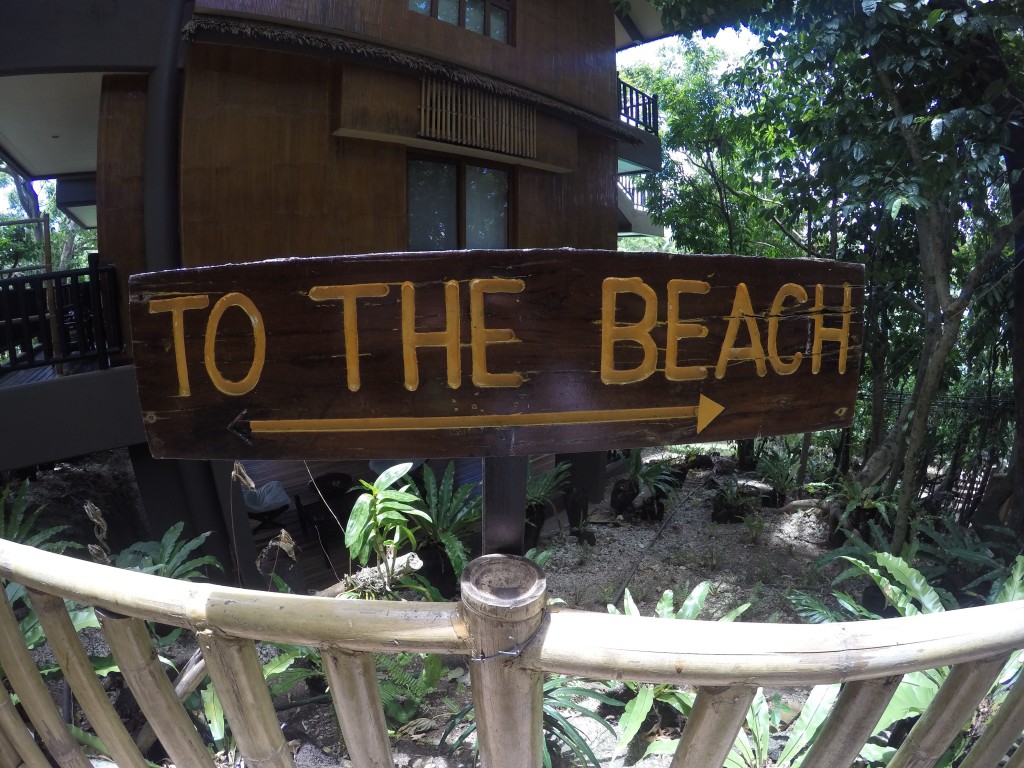 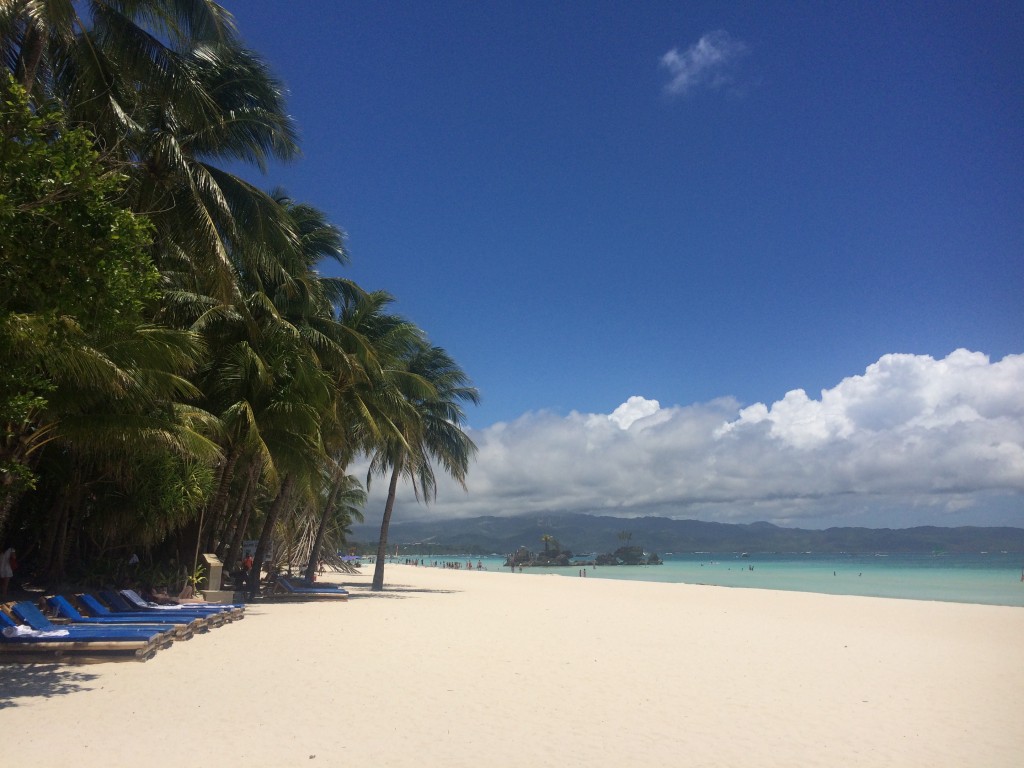 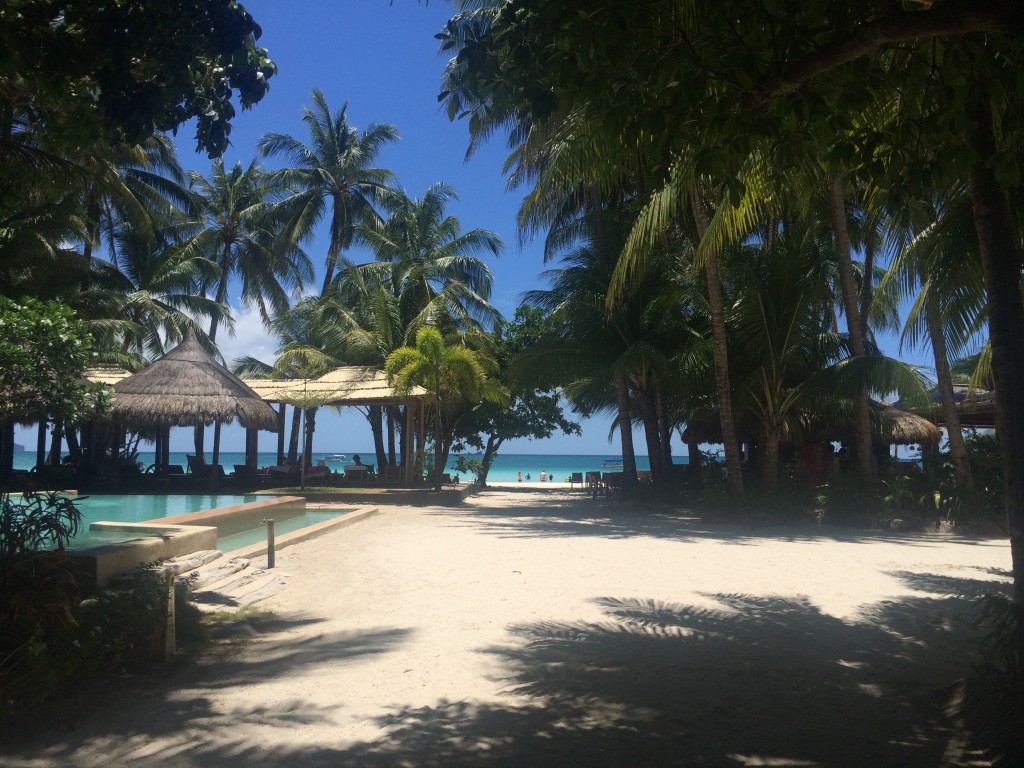 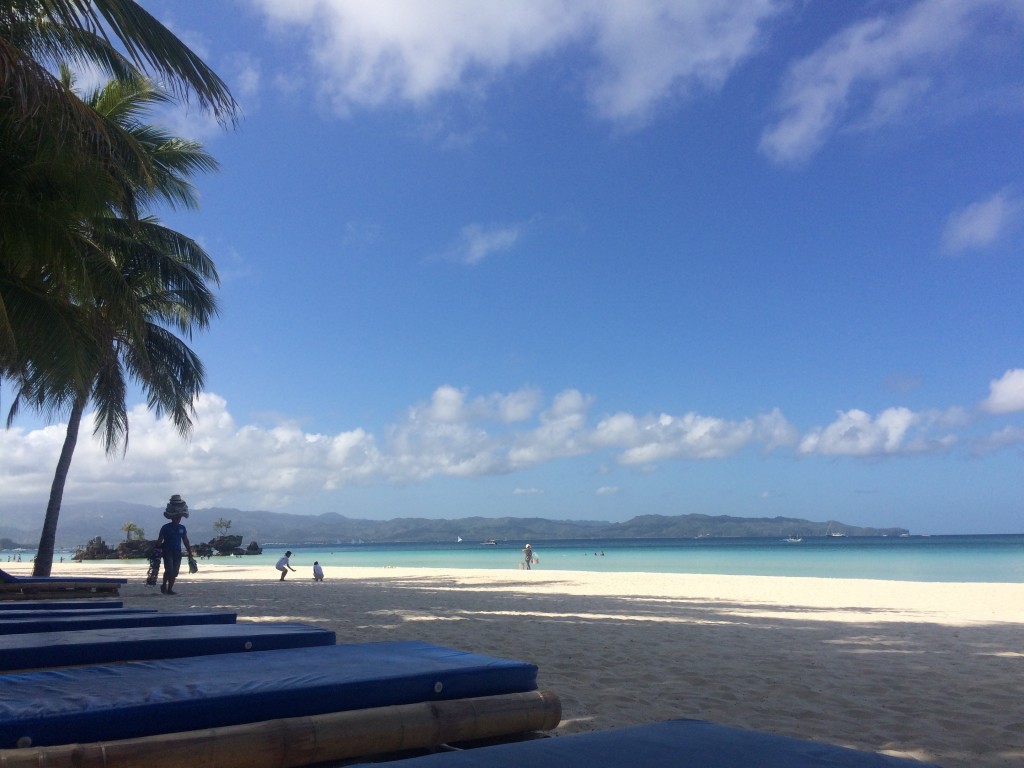 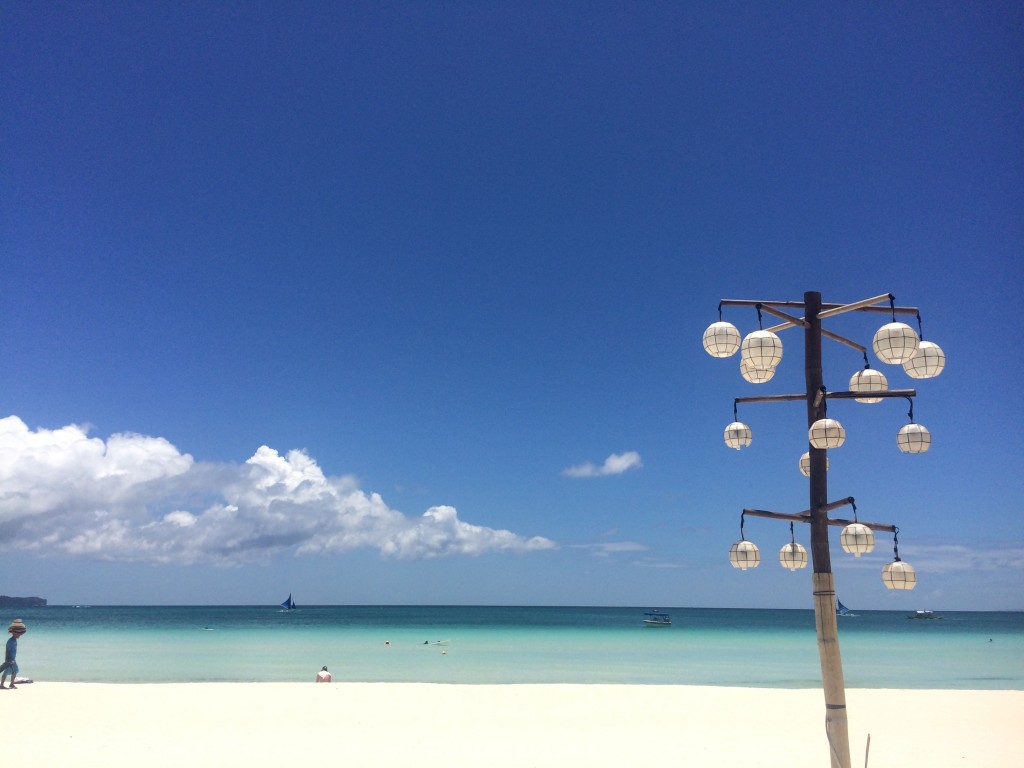 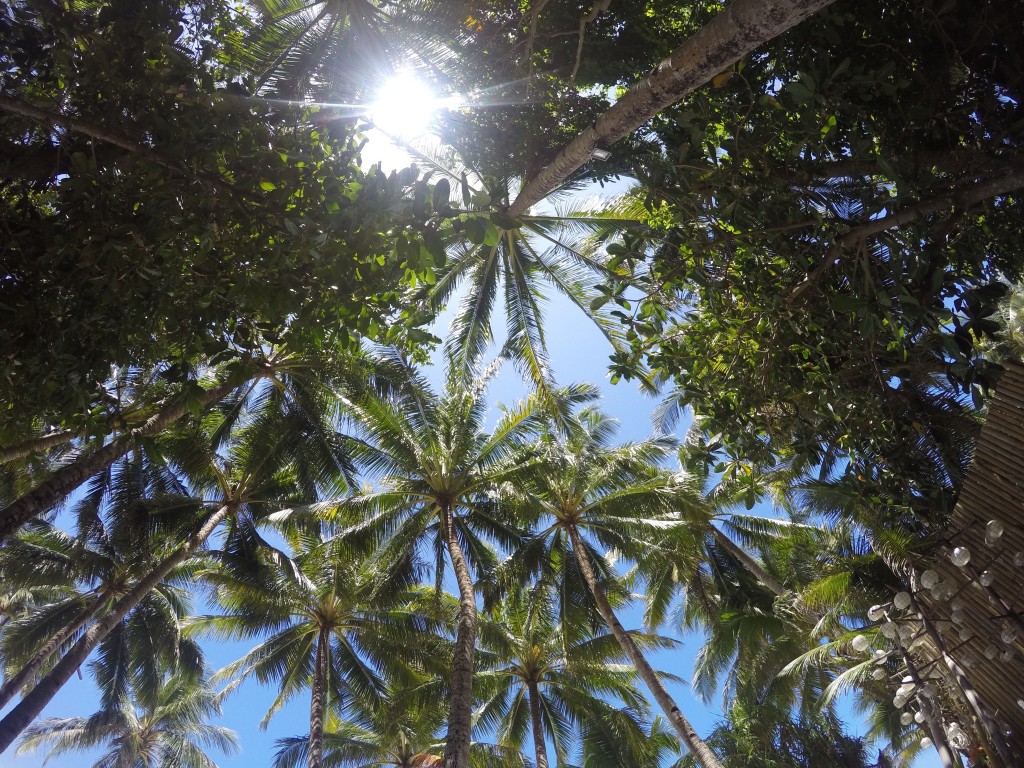 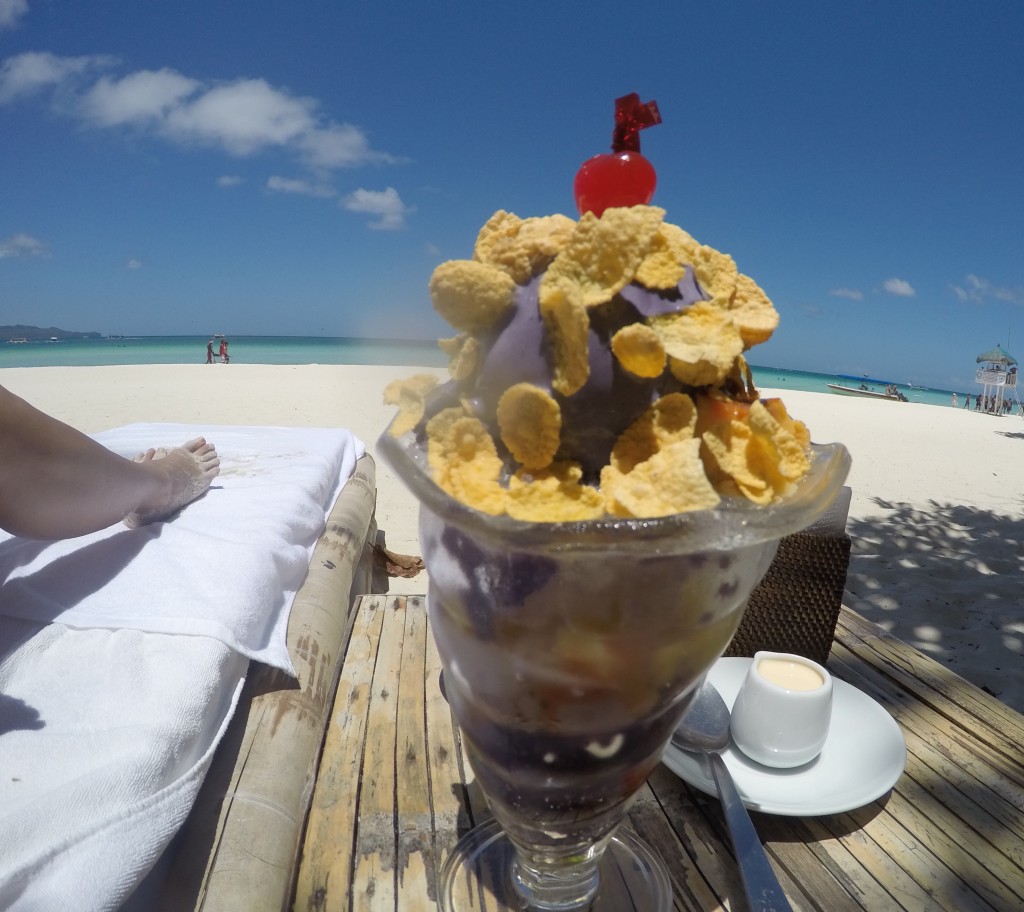 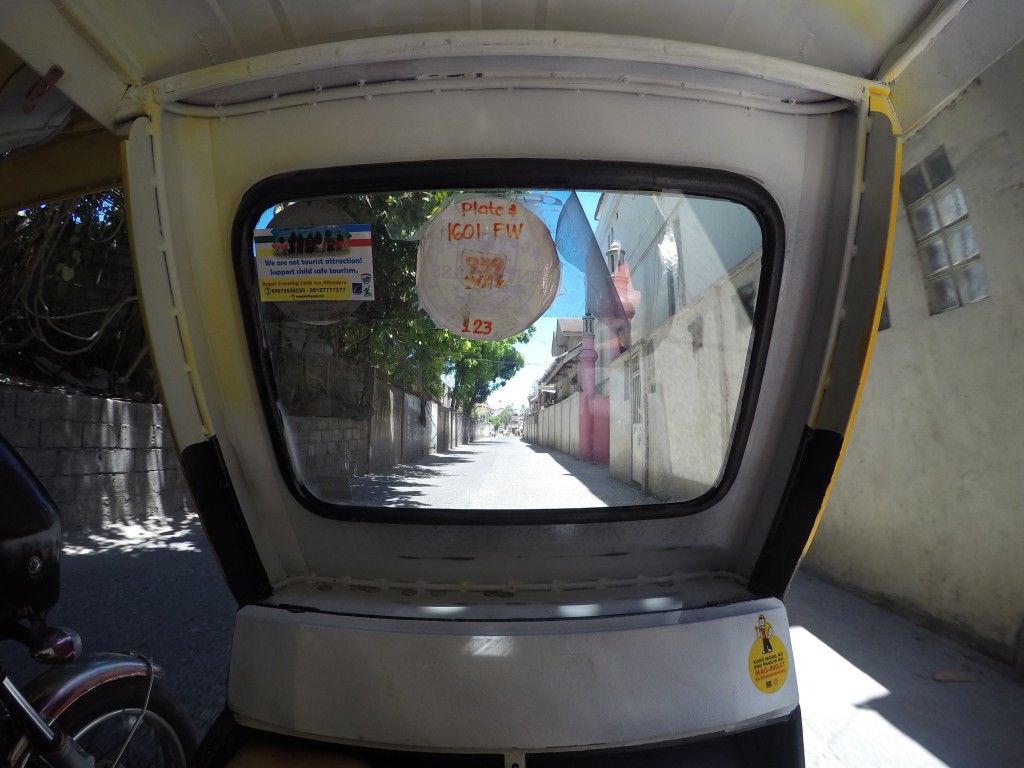 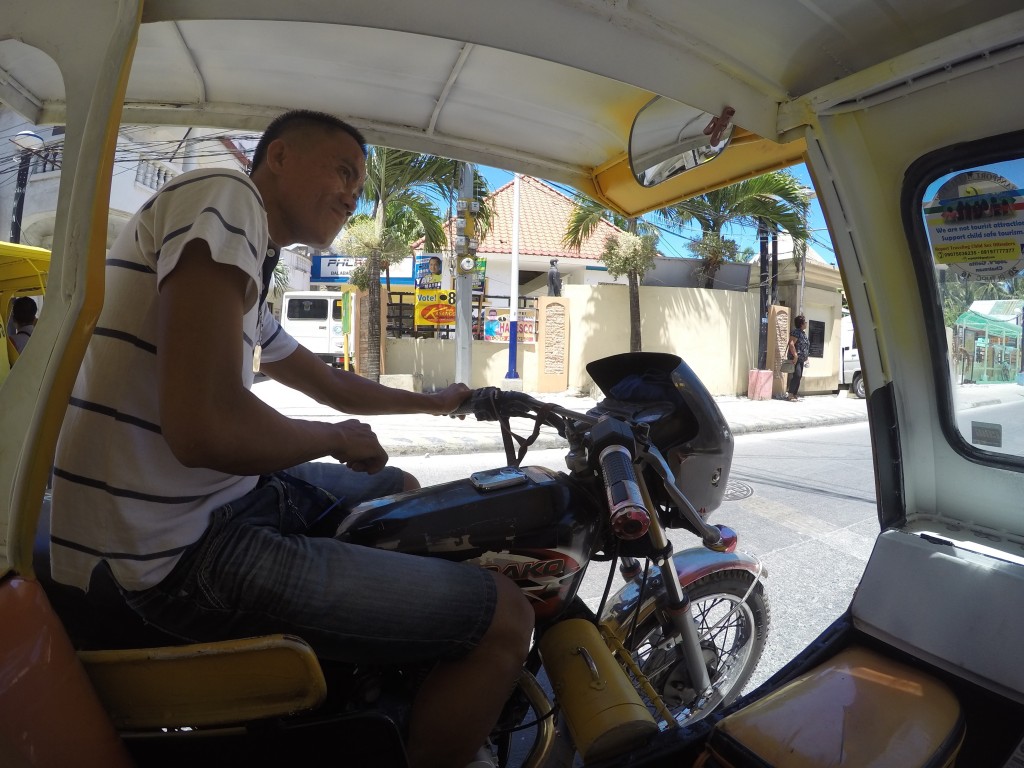 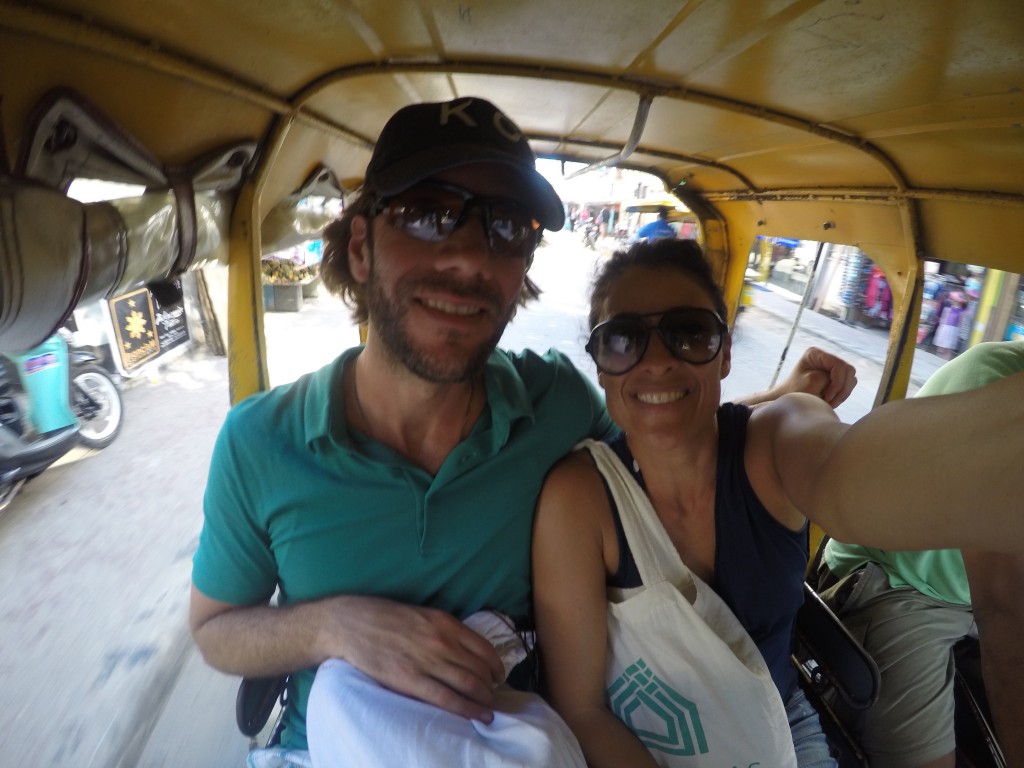 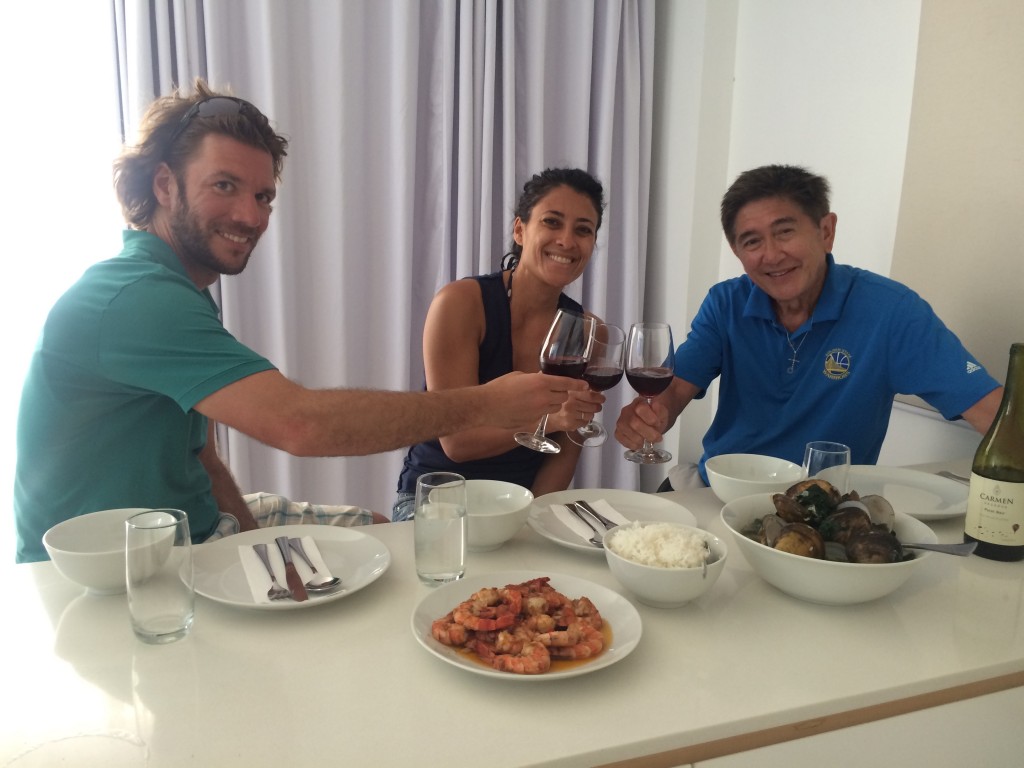 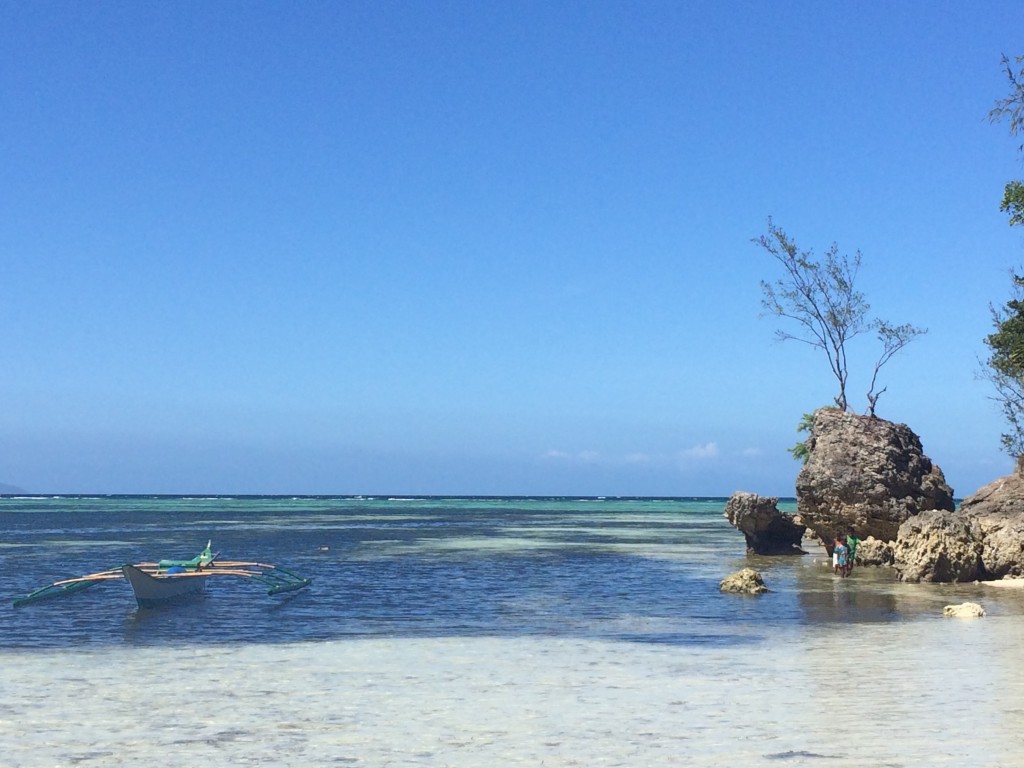 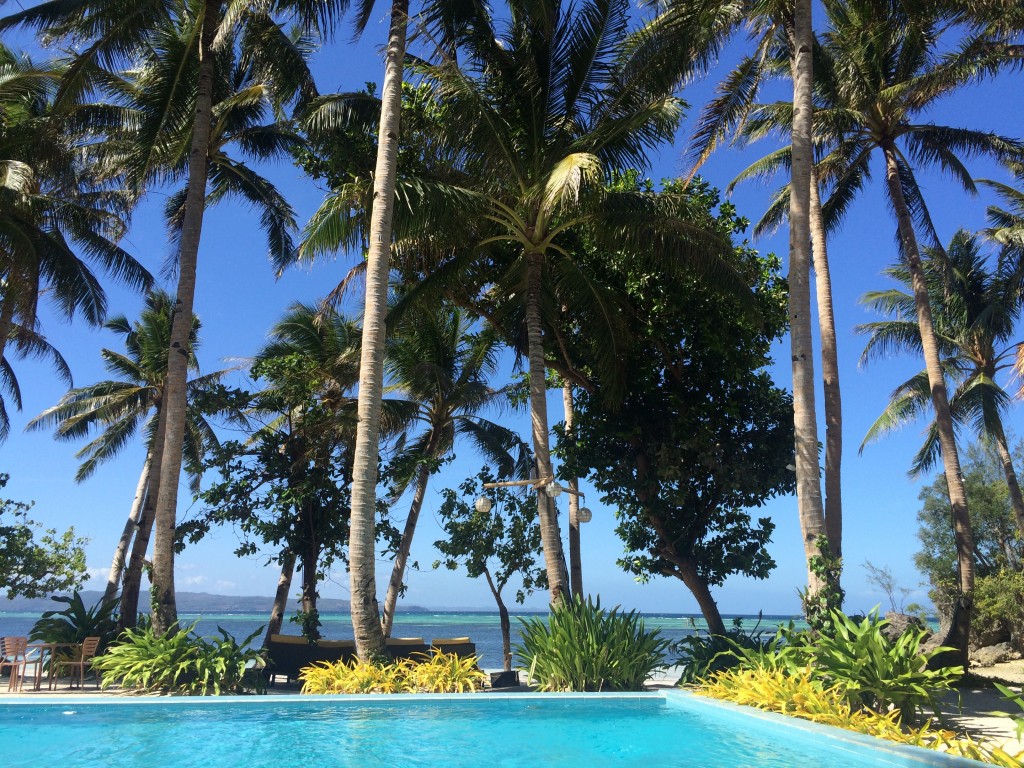 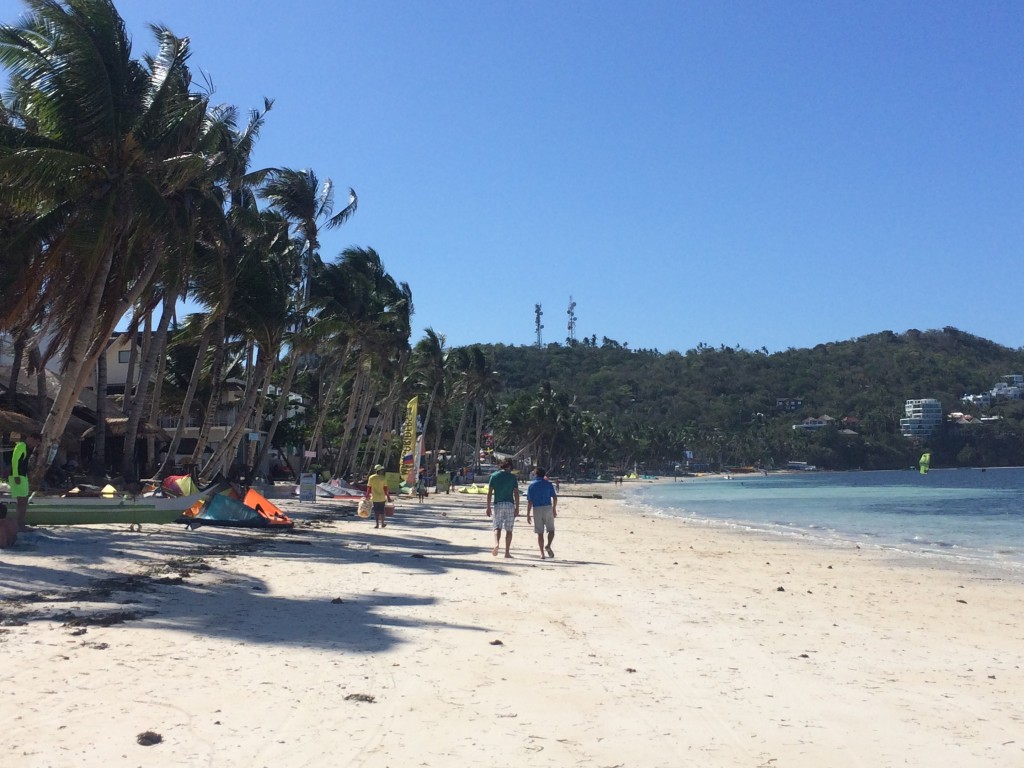 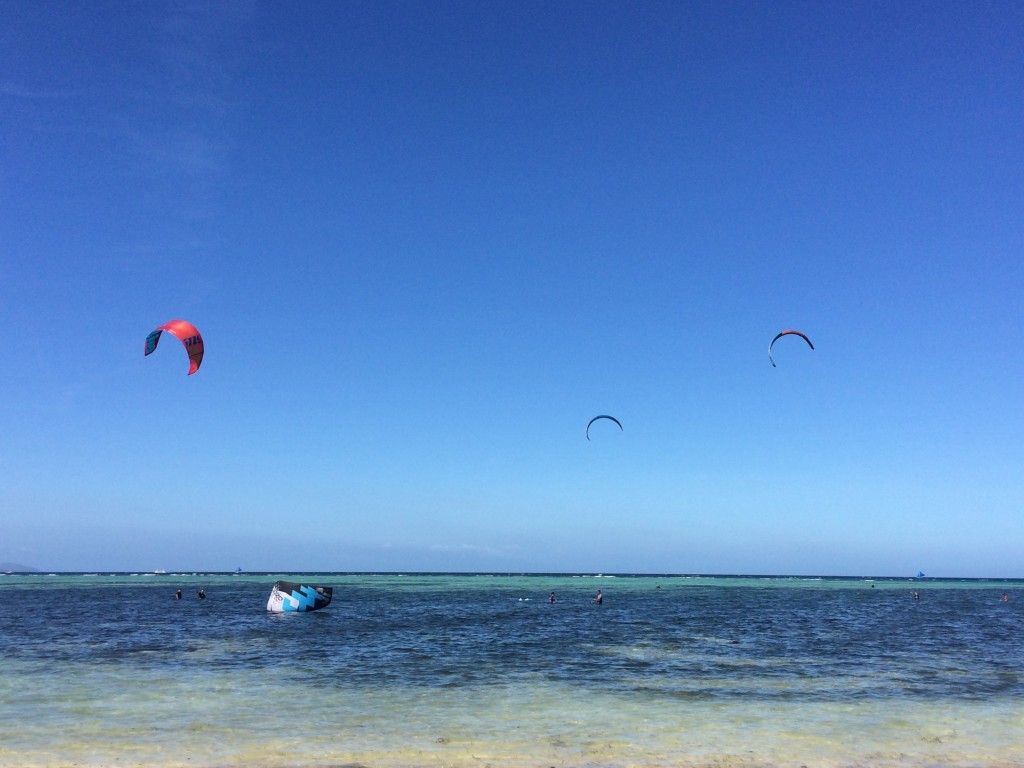 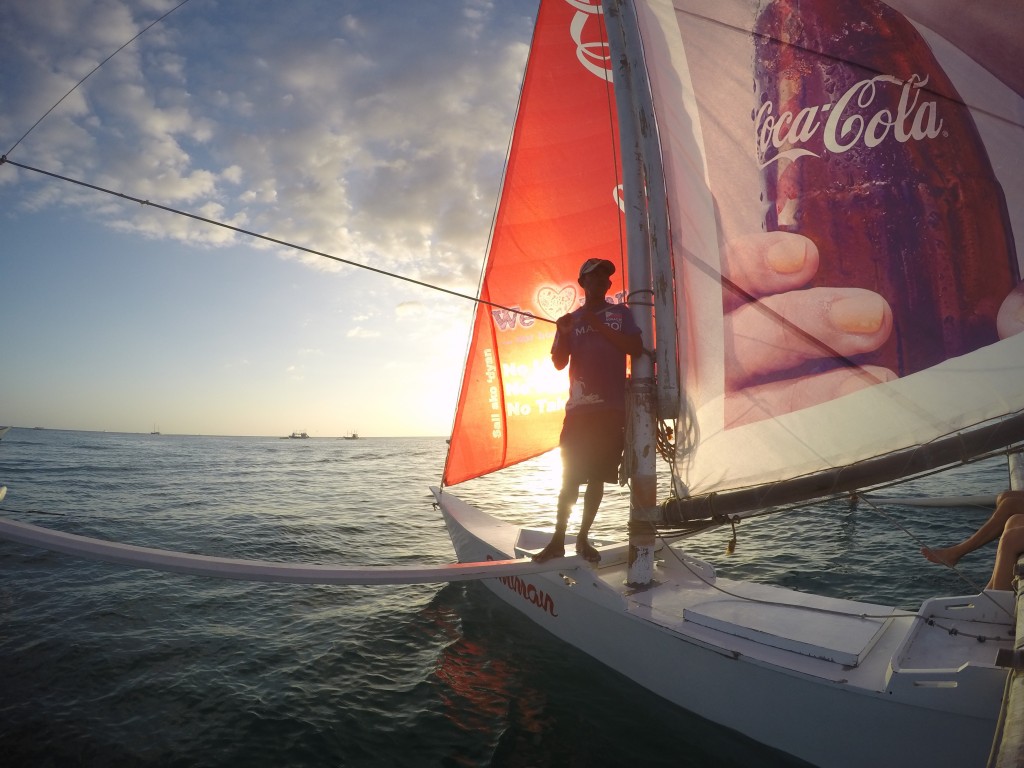 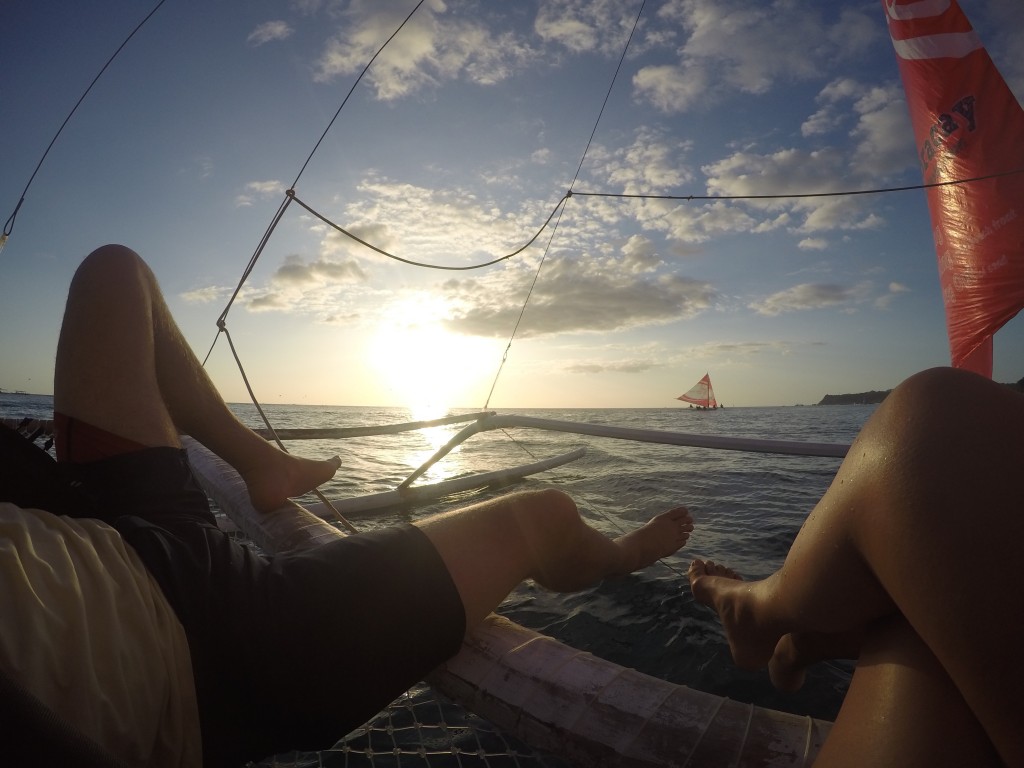 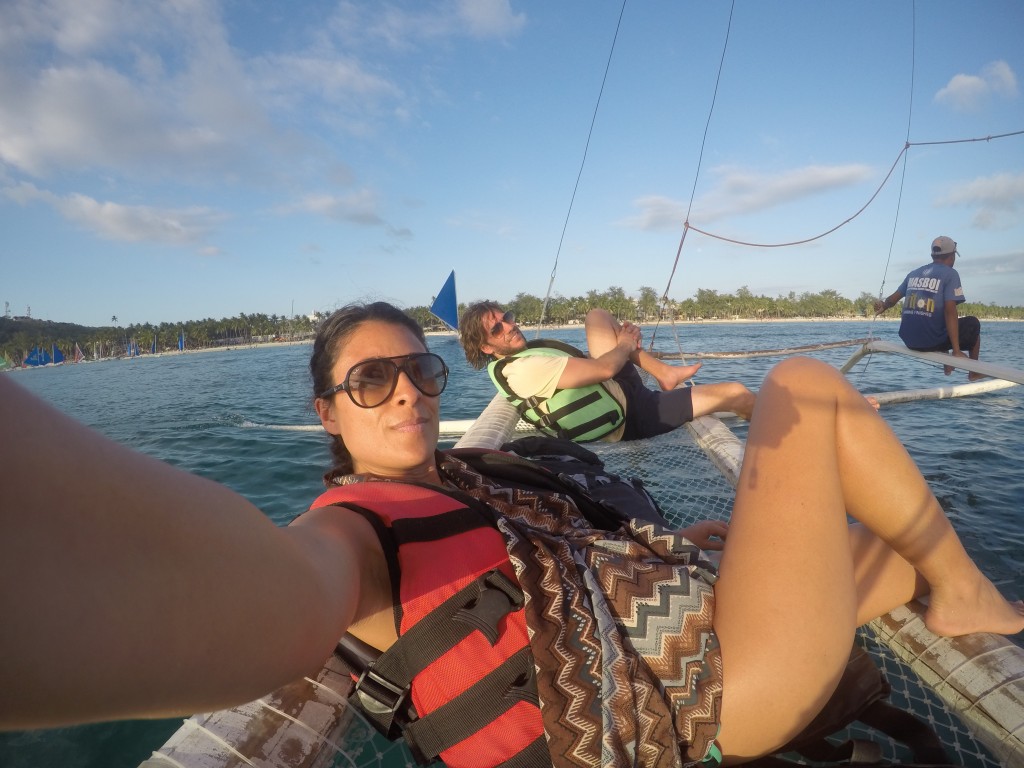 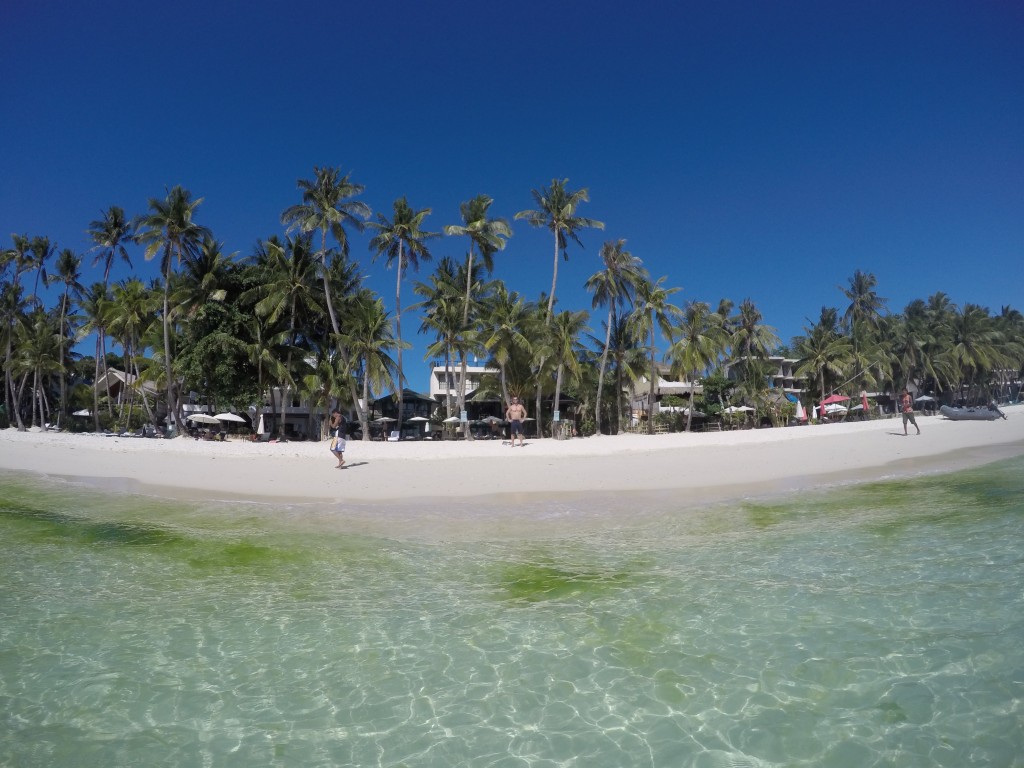 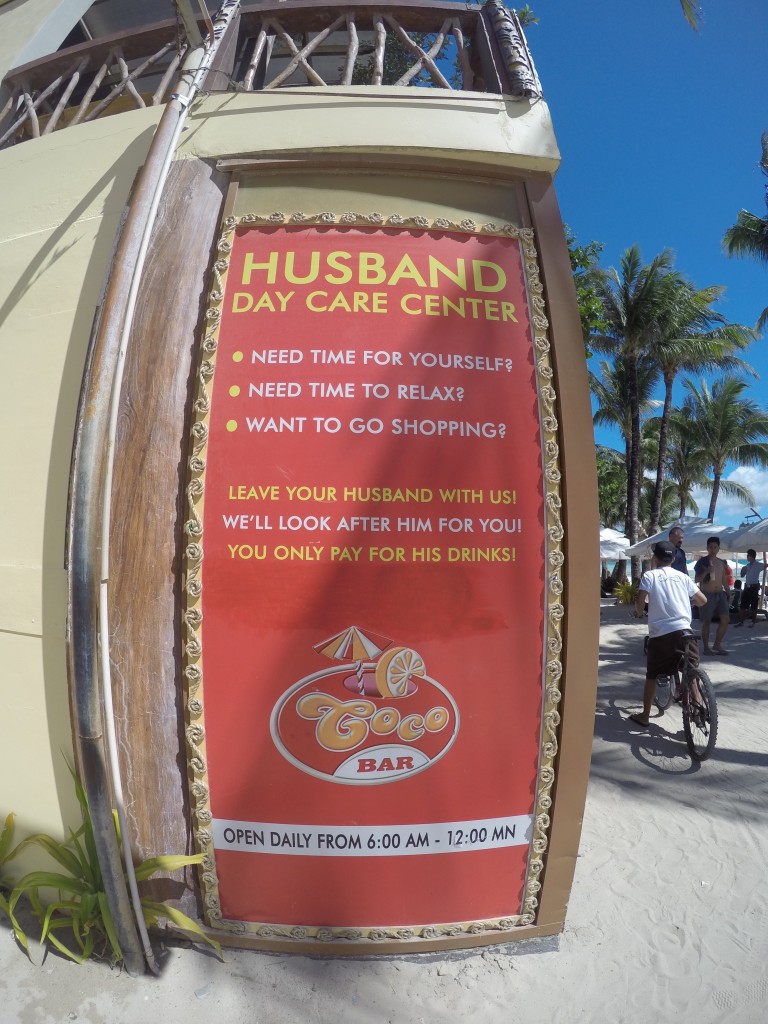 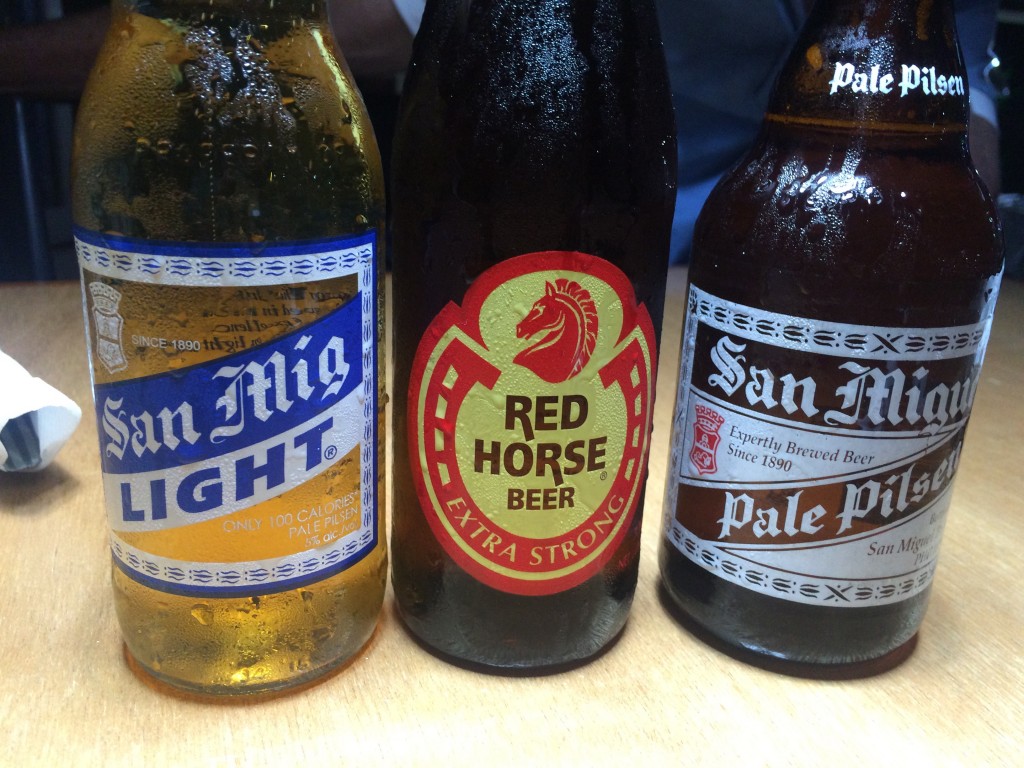 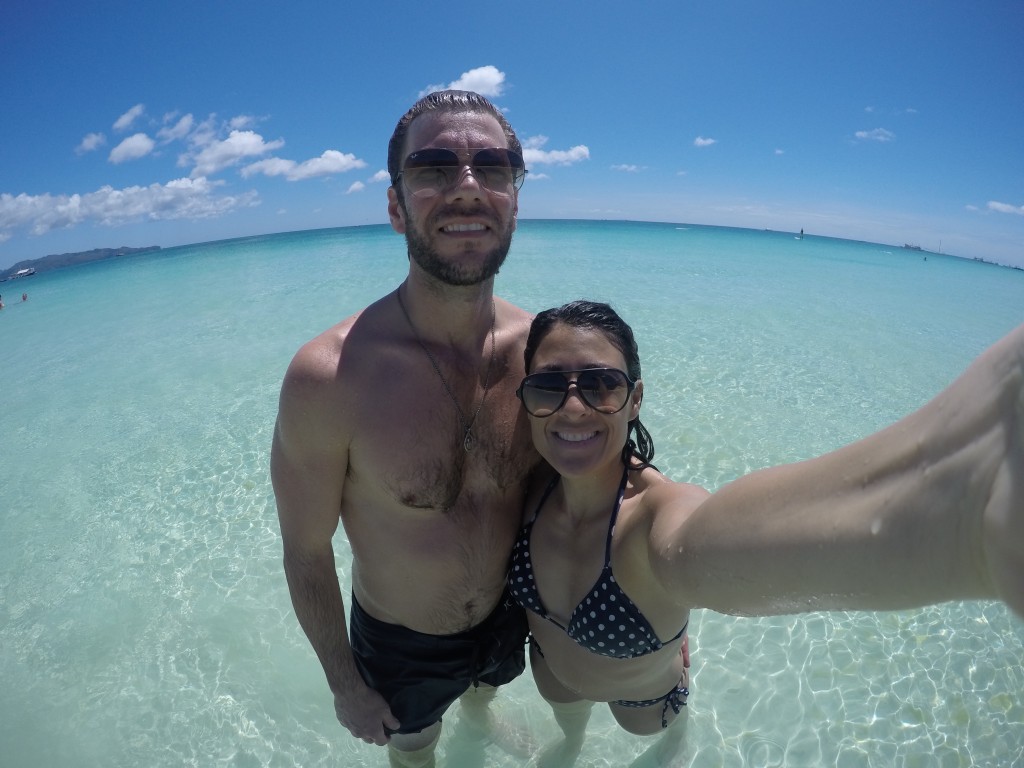 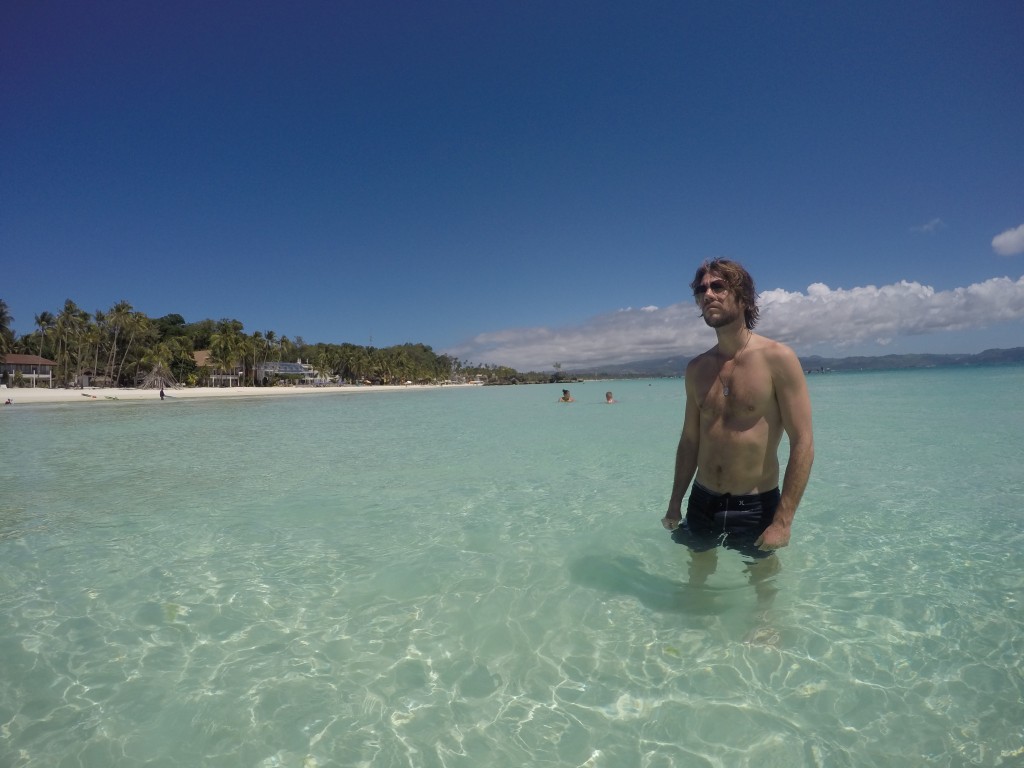 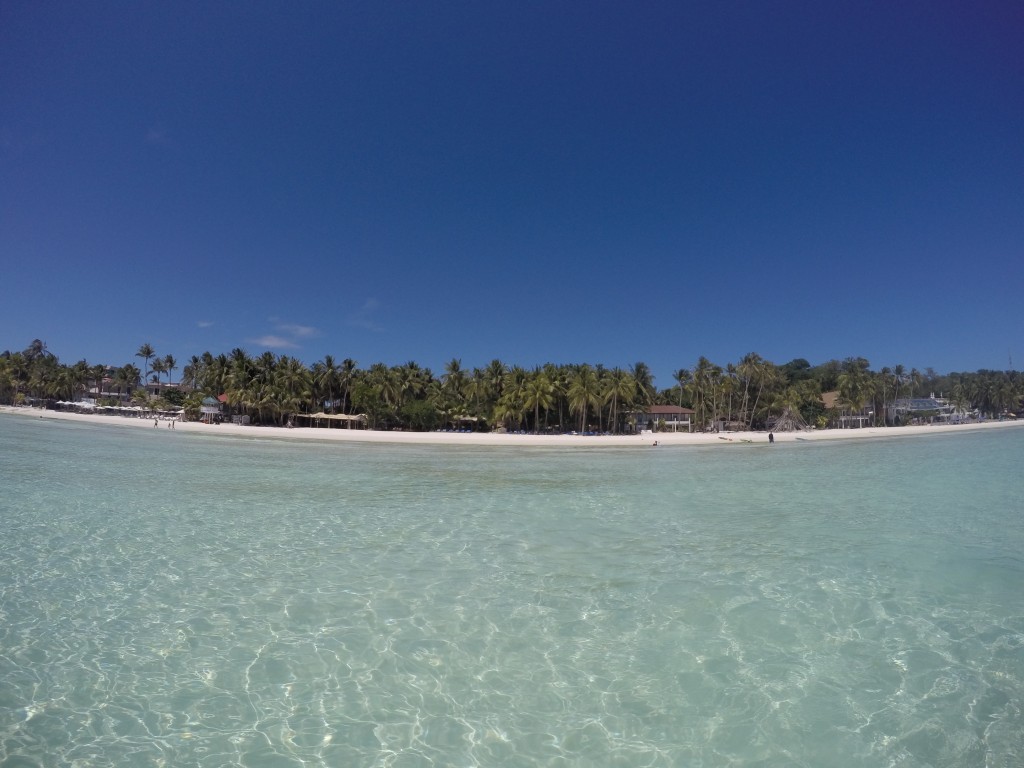 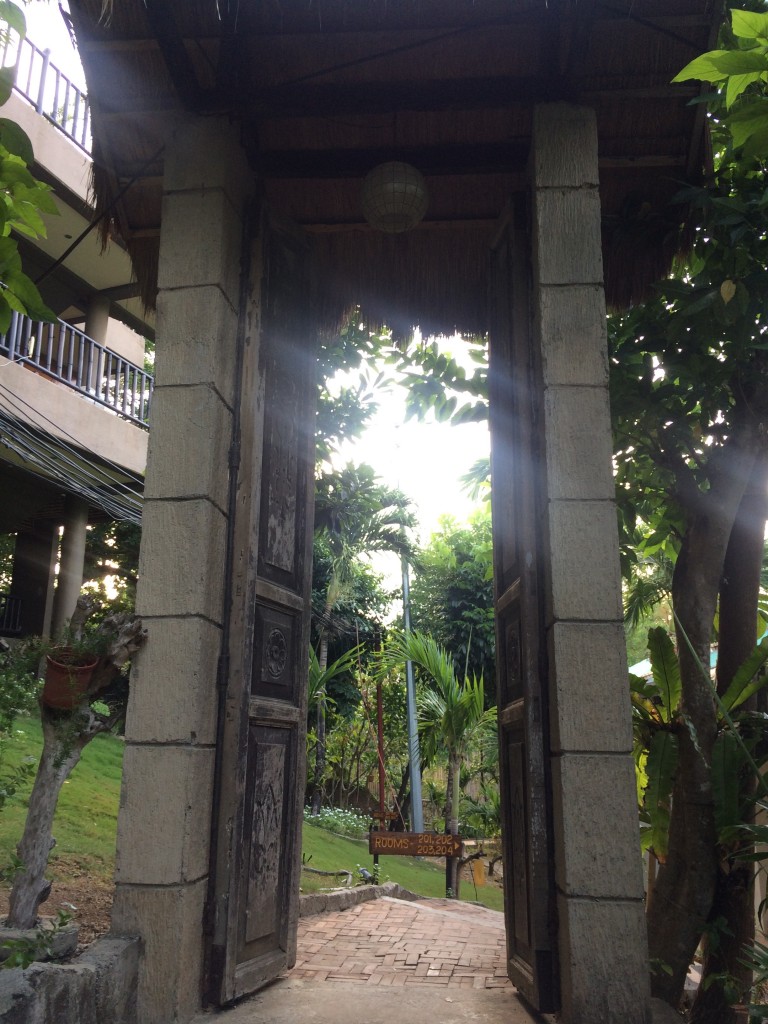 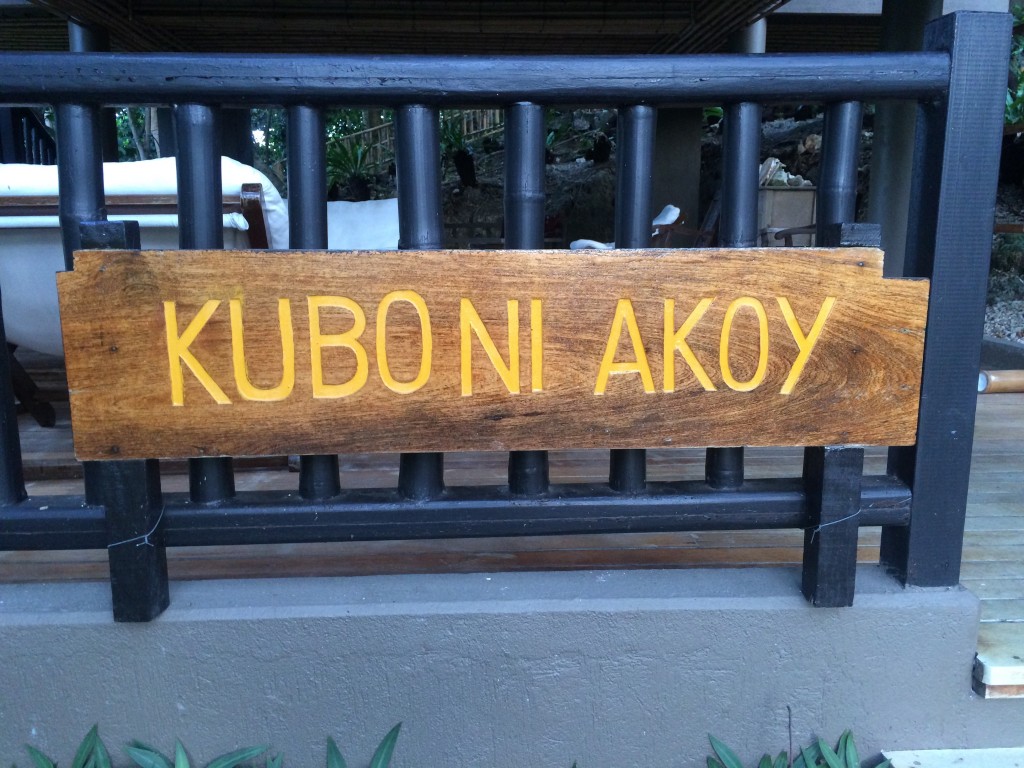