We arrived back in NY on a bitter, cold-ass, I-can’t-feel-my-toes (when I’m with you) Thursday night, mid-February. It was the first time we’d felt that weather since leaving New York, 13 months earlier. After Kauai, in January, we each spent time with our families in California and Missouri, met up in our hometown of Kansas City and then flew back to New York together. That plane ride back, for me, was such a 180 from the one we’d flown out on at the start of our adventure. I felt numb. I loved our trip so much, and I couldn’t believe it was actually over. We walked into our quiet little apartment that night, empty, as the movers were bringing our furniture and boxes from storage the next day, and it was surreal. I couldn’t come to terms with the fact that a year had already passed. And I felt like we were right back where we’d started, both metaphorically and physically. I got more and more agitated as I unpacked boxes over the weekend, realizing I’d made it around the world without any of these things and never missed them. Why the hell do I need a cheese grater and serving tray now?? I threw out piles of clothes and boxes of housewares and supplies. We sat on the newly-moved in sofa and stared at each other. I stared out the window. We tried playing cards and taking walks but it didn’t feel the same as when we were on the road. So after a week of unpacking, a few job interviews and more unpacking (“Oh yay! An urn from Morocco!”), I remembered two things we wanted to do on our trip but never did: ski, and watch all of the Godfather. That night, we binge-watched the 7-hour Godfather epic on HBO, and the next morning, we left for Killington, Vermont, the biggest place on the east coast to ski and a 5-hour drive from New York. It was on this road trip, in our tiny rental car housing my skis, boots and our two overnight bags, that I learned Anthony has only skied in Missouri. For those of you that don’t know, YES, there is skiing in Missouri. Yes. it’s real snow when Mother Nature cooperates. No, it’s not a mountain. It’s barely a hill. So I was worried. Especially because east coast skiing has so much ice that it’s closer to skating on a good day. But he killed it. He was absolutely great. We loved it so much we decided to stay an extra few days – and just like that, we were back. It felt like home, being back on the road without a hard date that we had to leave or anywhere specific we had to be. We wandered through the state of Vermont, past the hundreds of farms and dozens of churches and small town after small town, exploring Woodstock, which I am fairly sure is the site of my future B&B, and on up to Burlington, a super quirky town where we found great food, whiskey and live music (check out Forlorn Strangers, a dixie folk band from Nashville). We loved it. Too late I realized we should have brought our passports, as Burlington is only an hour from the Canadian border, but maybe it’s better we didn’t, as we may not have come back. After 6 days, we decided to head back down to New York, where we are now. We are slowly acclimating to being back, and I’m starting to feel a glimmer of normal again. It’s not that I don’t love the city, or my friends, or not having to pack and unpack twice a week. It’s just simply a shock to the system to be here, in one place, not on our adventure, not on the road. WalMart and Target and big grocery stores are jarring. Our apartment, with no prospects of leaving it for a trip anytime soon, makes me anxious. And worst of all, the thought of going out is a bad one, and I’ve been avoiding my friends and anyone, really, at all costs. Somehow seeing them makes this too real and I’m not ready to answer their well-meaning questions and talk about normal, everyday life yet. Most understand, saying, “I thought this might happen. I get it. Tell me when you stop spinning and come up for air.” And for those people, I cannot quantify my huge amount of love and gratitude. It’s not that traveling didn’t have its issues — it had plenty. But it was also amazing, and to have it all come to a stop with one plane ride back home seems almost unreal. I don’t expect sympathy from anyone. I would be the first to make fun of me, in a past life: “Post-round-the-world-trip depression is real. See your doctor. Then shut the hell up.” But this is currently where I am. It’s one leg of the journey I hadn’t anticipated. This too, soon, shall pass. 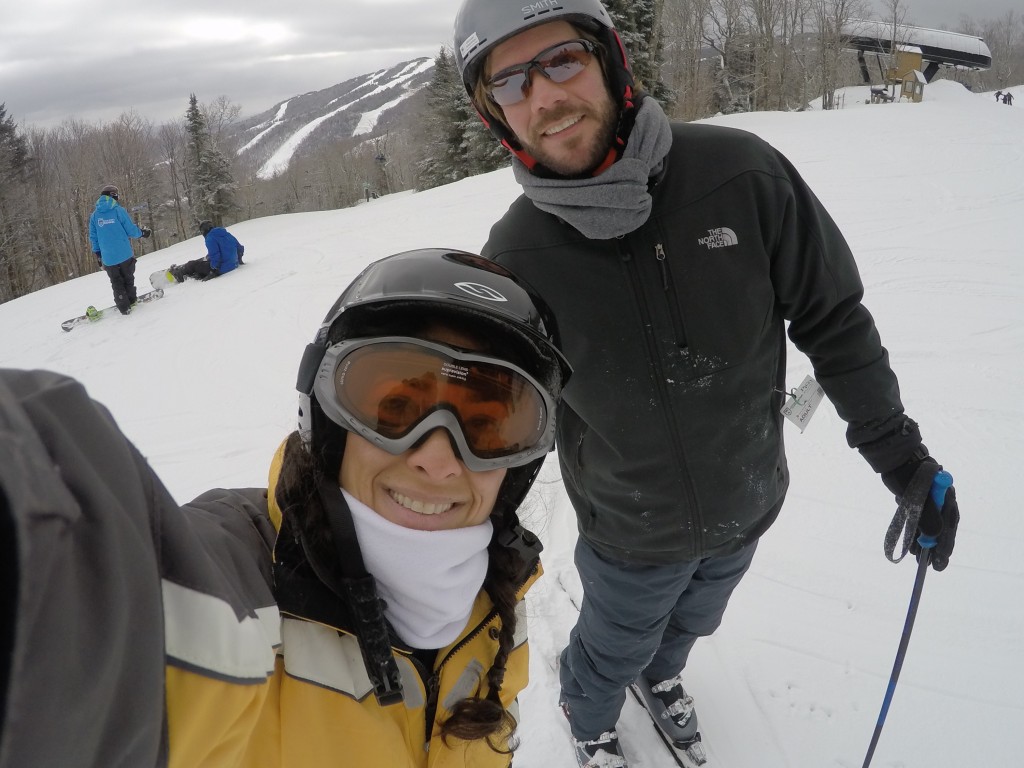 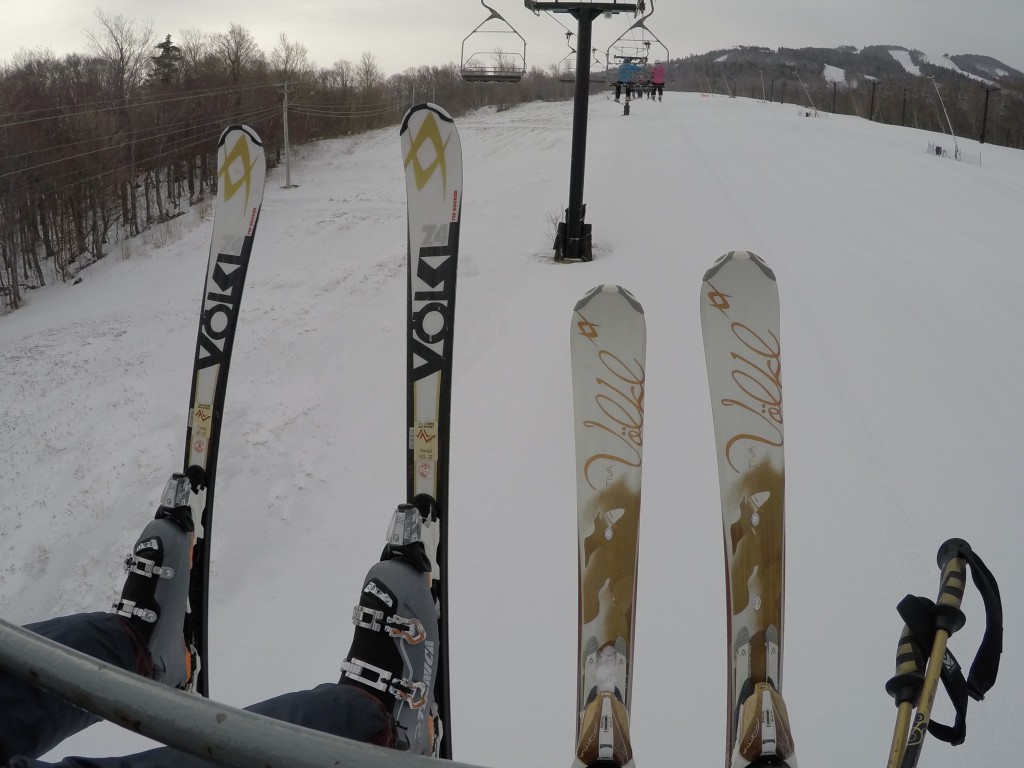 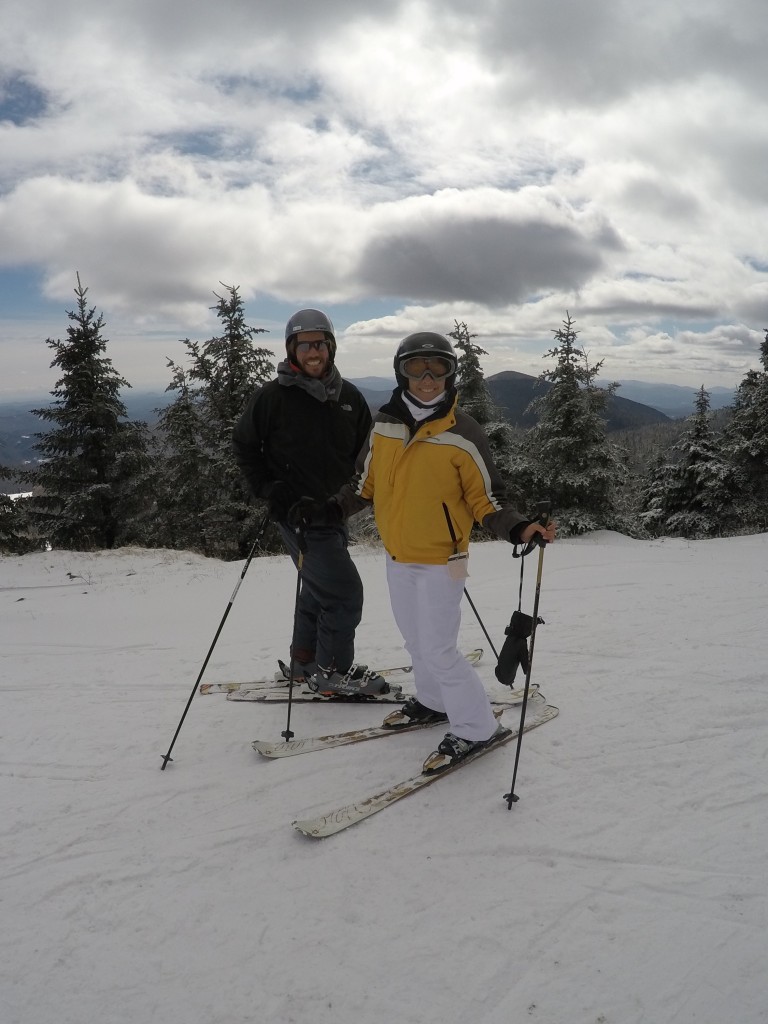 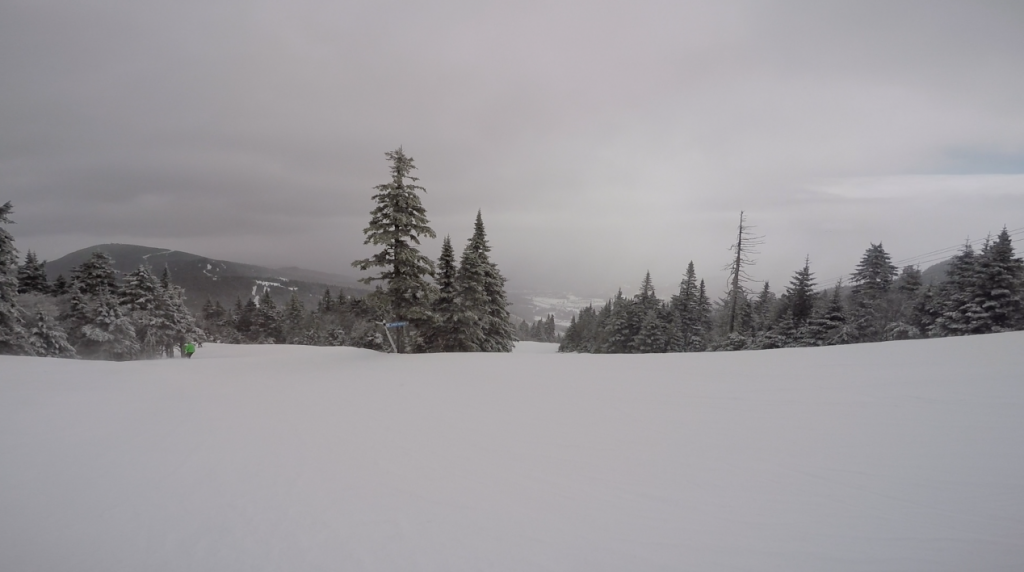 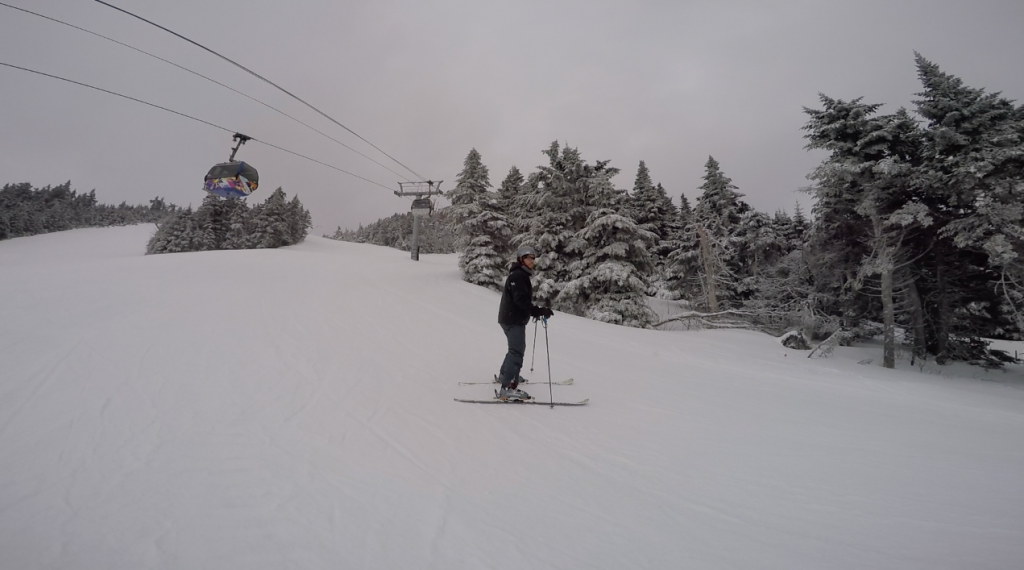 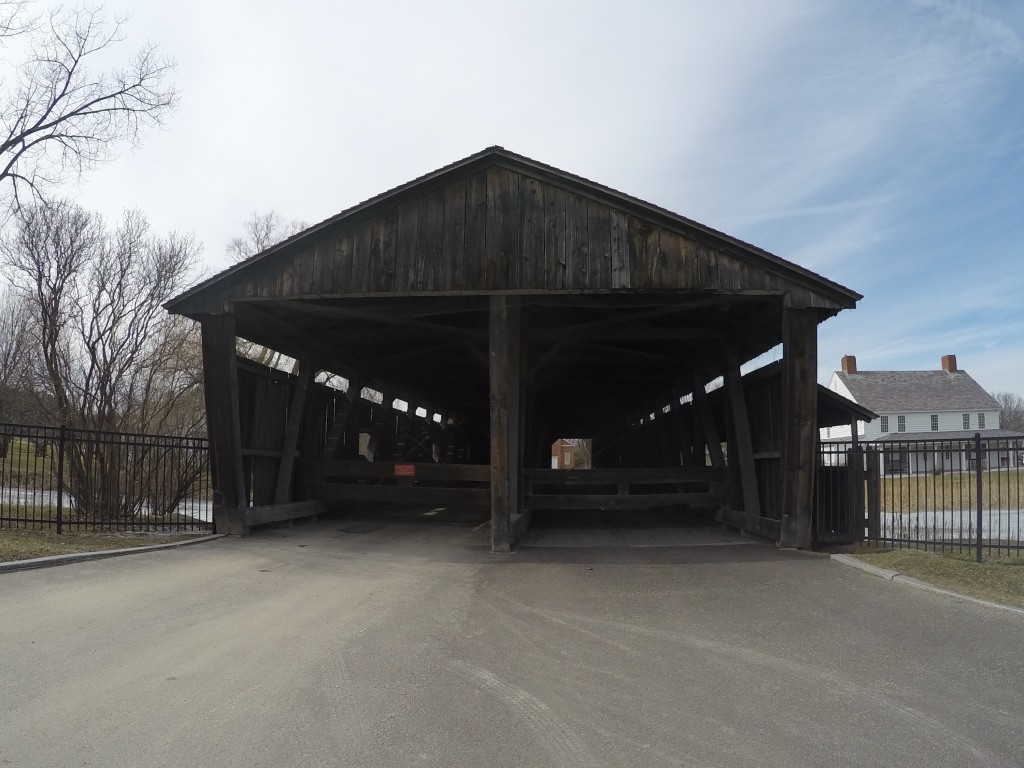 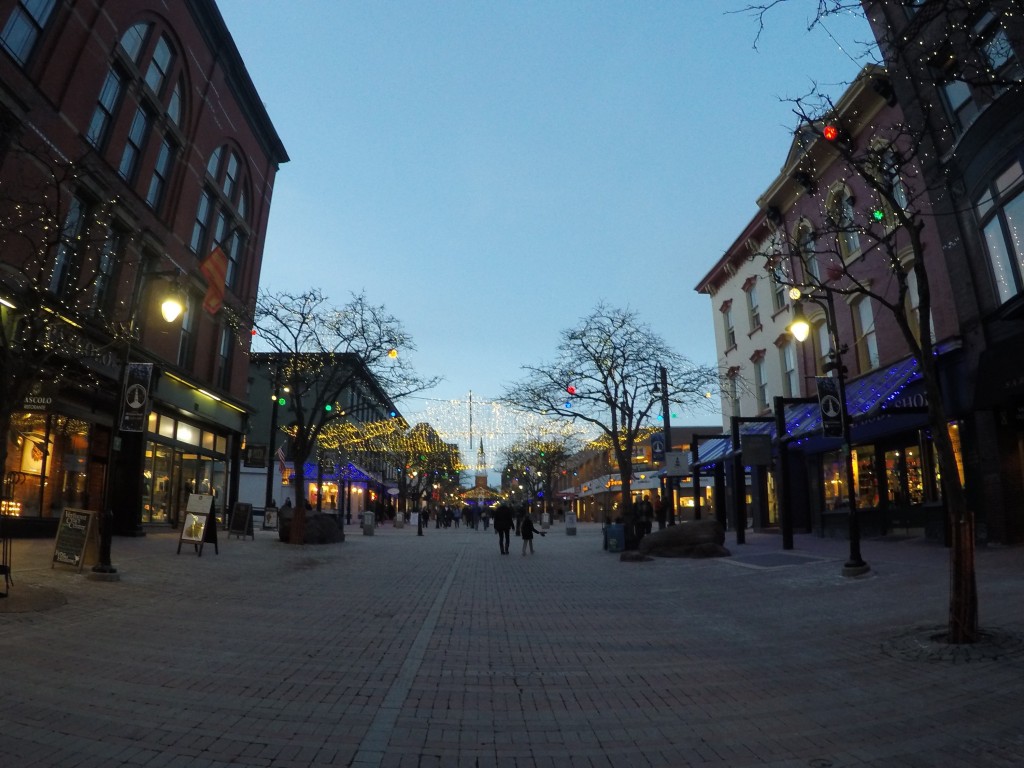 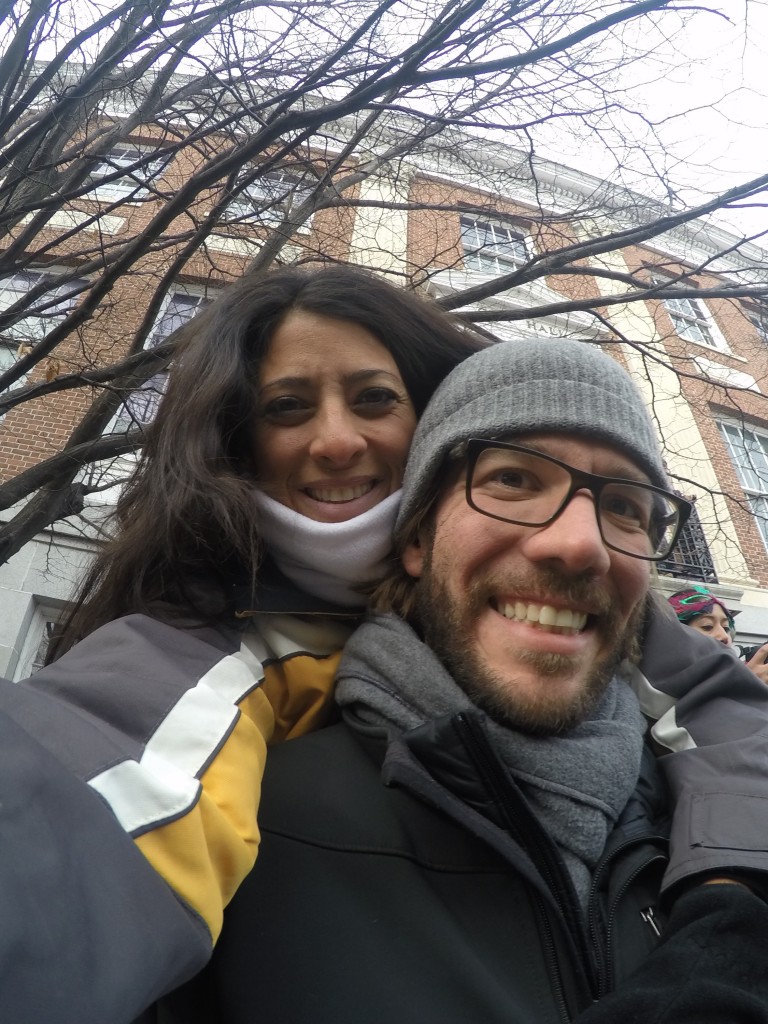 Leave a Reply to Judy Serrone