We are on an 8-hour train making its way east in north Africa. We got up early to take the 6:45 from Marrakesh to Fez. Usually on these long trips, I upload and sort through photos for the blog and write, so that I don’t have to do it once we get to our destination. This morning however, it’s only two hours in and my eyes are already shooting daggers at Anthony’s head. He’s supposed to be helping me blog, but instead handed me his GoPro with 3,200 photos on it from our 3-day trip through the Atlas mountains to the Sahara desert. When I uploaded his collection, my fully-charged laptop was drained by half. This is not the kind of train with power outlets. Sorting through photos and deleting the tons of crap pictures (THERE ARE 3200 PHOTOS) cost another 35% of battery and years off my life. My laptop is now dead for the remaining 6 hours of our journey and I will have to do the work later tonight. And this is him right now: 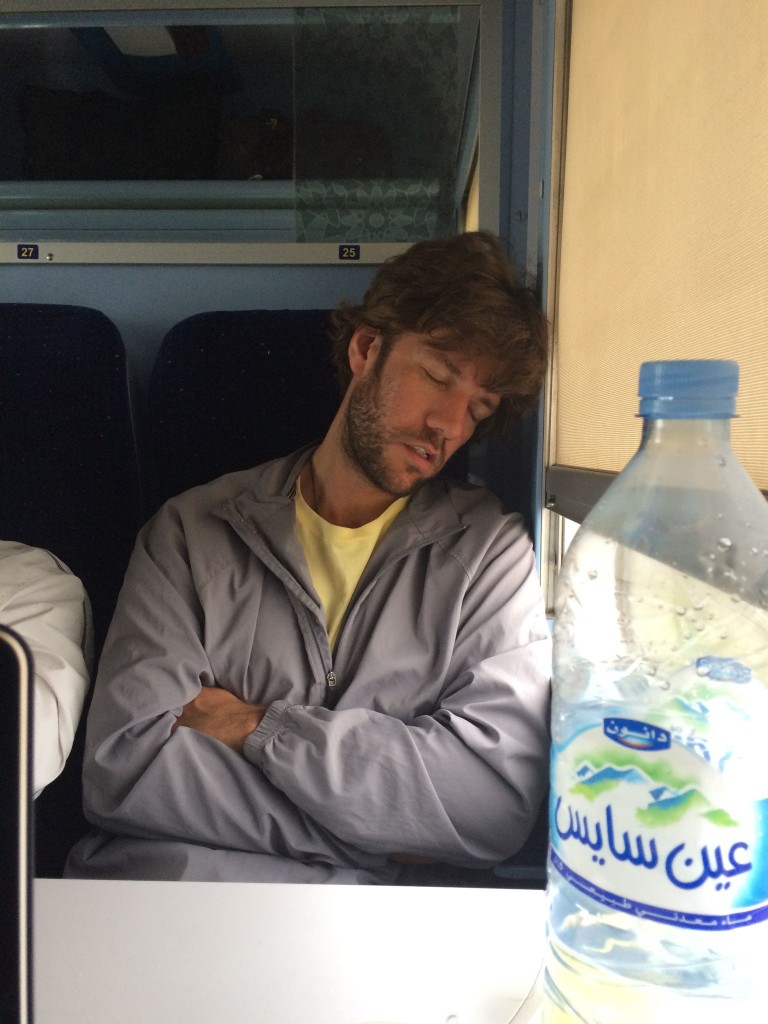 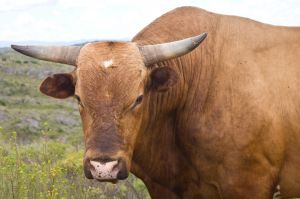 We arrived back to our lovely hotel in Marrakesh last night after driving all day, and we were sweating like pigs and smelled like camels. We’d spent three days in the Atlas Mountains and the Sahara, logged mucho hours on a camel’s back and camped out in the desert in a Berber tent, surrounded by stars and sand dunes. We met some super cool people and saw gorgeous sights. And we also had our first crap experience of the trip.

We left Marrakesh bright and early Monday morning. Similar to what we did in the Bolivian salt flats, we were going with a group to Merzouga, in the Sahara, for 3 days, 2 nights. This group was bigger, 13 in all. We stayed in the mountains the first night. They were beautiful, but more than anything I was fascinated by the people: a mix of Berber and arab, nomads and half-nomads and those who lived in the cities. Also fascinating – Ksar of Ait Ben-Haddou, a UNESCO world heritage site where a ton of movies have been shot, like Lawrence of Arabia and Gladiator, and also GAME OF THRONES. GAME OF THRONES WAS SHOT RIGHT WHERE I STOOD. I totally fan-girl’d out and while the guide was rattling off boring names like Jewel of the Nile and Alexander and The Bible, I impatiently cut in: “But — you said GAME OF THRONES was shot here right?? Where exactly HERE when was it can you show me the spot and do you know what season and scene?” He knew nothing and was useless to me. I IMBD’d that mishugas and found out it was used in season 3, when Daenerys goes to Yunkai with her followers. I started to yell out BRING ME MY DRAGONS but no one else spoke english and they probably would have thought I was having a seizure. 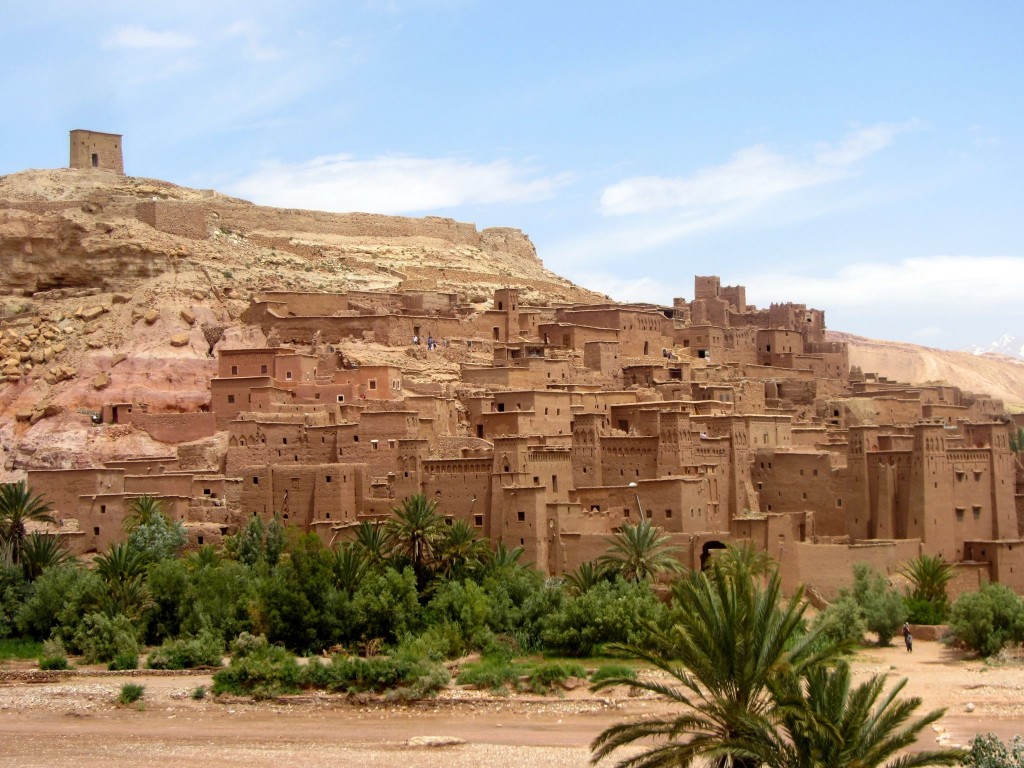 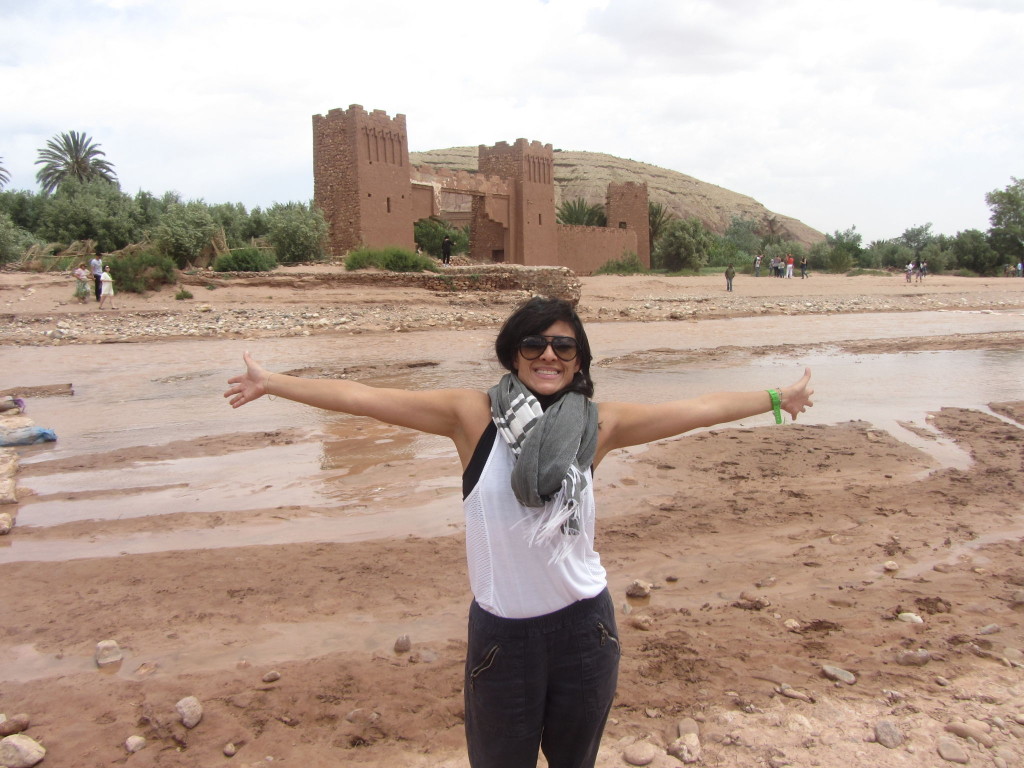 You can see photos from the mountains and desert here and all of the amazing food (and even a glass of wine!!) here.

Leave a Reply to Spoon