We’ve been back in the States more than a week now and it’s been so GOOD (and much-needed and appreciated) to see my parents in Oceanside and Anthony’s in KC. More on that in the next post. What it has also been is a blissful break from the blog. Now though, on a flight from California to Missouri, I have time to finally post about our last stop on the first leg of our trip: Belize. Madonna sang about it and my sister and countless others have regaled me with stories of its beauty. So we went. From Panama City, we flew to Belize City, with a stop in El Salvador (I’d have loved to have gone to the beaches there – but that will have to wait for the next go-round. Apparently yes you can still run out of time even when you have no job or responsibility at home). From Belize City we took a 45-minute ferry to Caye Caulker, a little island near San Pedro. Amanda, the woman who runs the guesthouse by the same name, was waiting for us, smiling and barefoot in her golf cart. She collected our bags and we drove the 1.5 minutes to her fantastic little place on Front Street (there are three main streets in Caye Caulker and they are aptly named Front, Middle and Back Streets). And for the next 3 days it was island time all the way. Which was perfect, as we had just come from Panama and were still very much in the same frame of mind. Ferry’s late? No problem. 42 minutes to get a drink? All good. No idea when our food is coming? More time to talk and watch the people go by. The island motto is GO SLOW, and it pretty much sums up the way of life there. There are no cars – you either get around on golf carts, bikes or your own two feet. We watched the sunset and ate fryjacks (my new favorite breakfast/lunch). We had drinks at The Split, where part of the island was split off from the rest during a hurricane in 1961. We went to open mic at a bar on the beach and danced barefoot to the band playing Kansas City. On Anthony’s birthday, March 26, we spent the day on a sailboat. Belize has the world’s 2nd largest coral reef – the 1st is the Great Barrier Reef in Australia (we’ll be there this fall and can compare what we’ve seen) – so there is a ton to see and do in the water. We snorkeled, swam with sharks (they were bottom-feeders and had no teeth, so they were harmless) (yes I know people like that too) and giant stingrays (apparently the Caribbean Stingrays are larger than the norm – they were so fun to watch) and huge turtles. The turtles are at their cutest when they come up to the surface for air, then float back down to the bottom of the sea. We had a cool crew, listened to reggae and drank rum, and the water was crystal clear and the most vivid aqua blue I’ve ever seen. It was stunning. That night we went to a sweet little Italian restaurant a few blocks over, Il Pelicano. It was hidden behind wooden gates and once you entered, it was an oasis of palm trees and great food. The man playing live music during dinner sang to Anthony and then the owners sang happy birthday again, this time in Italian. The town itself is super easy to navigate for tourists, which has its good side and bad. The good: everywhere you go there are restaurants, bars, shops and other infrastructure catering to tourists. The bad: everywhere you go there are restaurants, bars, shops and other infrastructure catering to tourists. Our little island in Panama was much more local, as in the few hotels there were built around locals’ houses and businesses, rather than the few locals that were left built their homes and work places around the hotels. I bought shaved coconut from a man on his porch, ate green mango out of a sandwich bag and smuggled raw coconut oil back into the States that I’d gotten there in a plastic water bottle. The only souvenir shops were on a nearby island that we could only reach by boat. Here on Caye Caulker, you can still buy food – coconut bread, coconut cake (amazing), mango ice cream, tamales – from the locals selling their goods in the street. Same with souvenirs. But you can also buy t-shirts in the shop across the street and shot glasses in the store next door. And it has alot more things to do if you want organized activities. That’s not to say Caye Caulker is Miami – it’s just a little friendlier to tourists and for that reason has a lot of them. But it never felt overcrowded or obnoxious, and we were there at high season. The whole place was just very easy, and after two months of not so easy, Caye Caulker was exactly what we needed. Hope you enjoy the pictures.

Where we stayed on Caye Caulker, Belize: 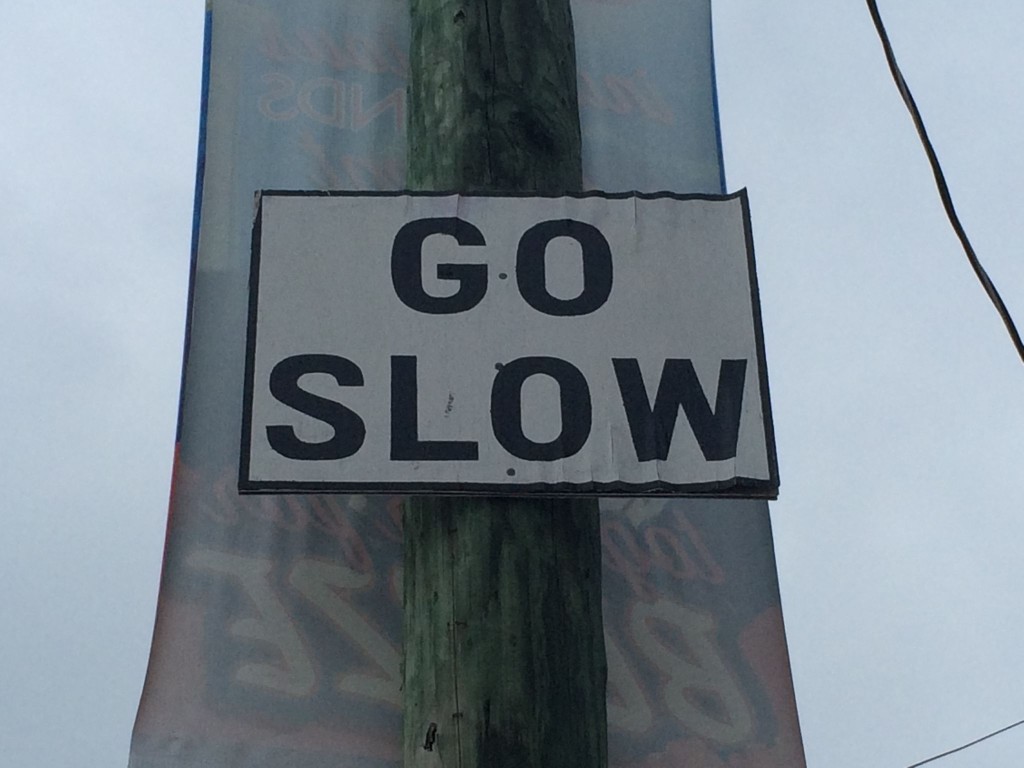 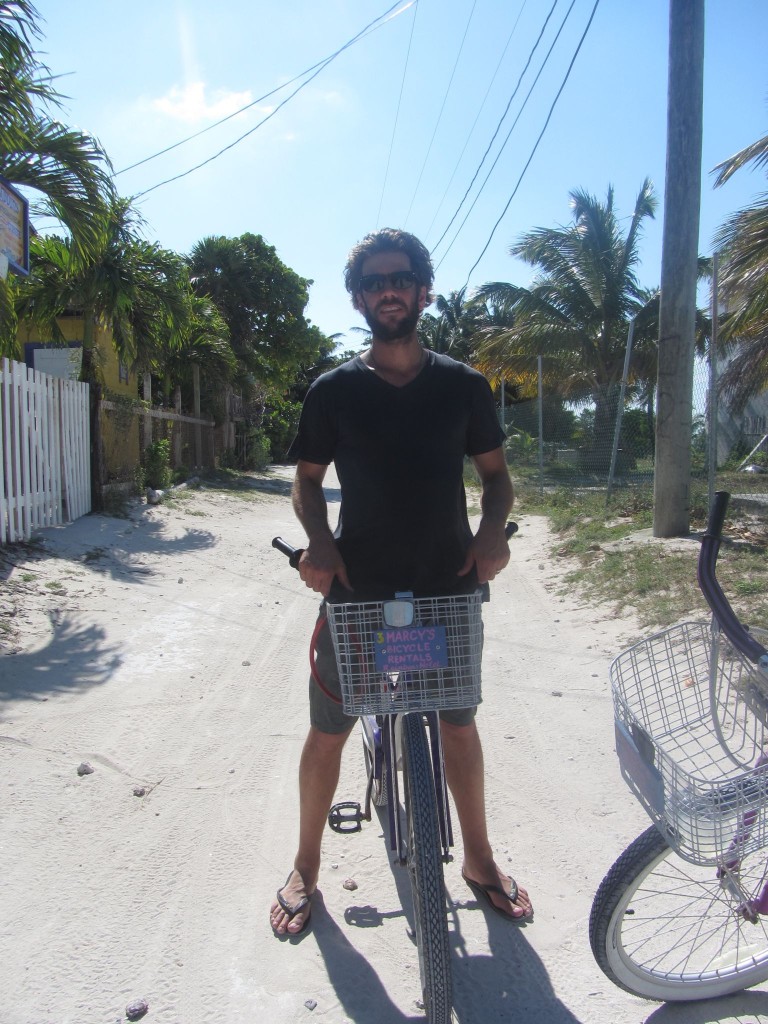 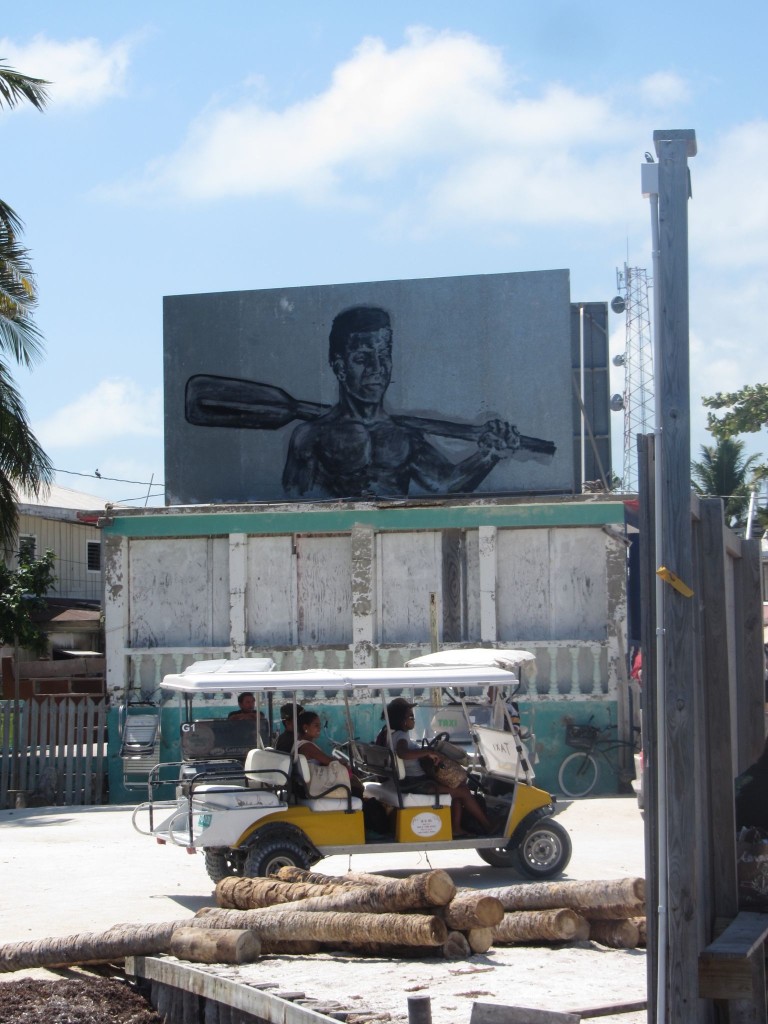 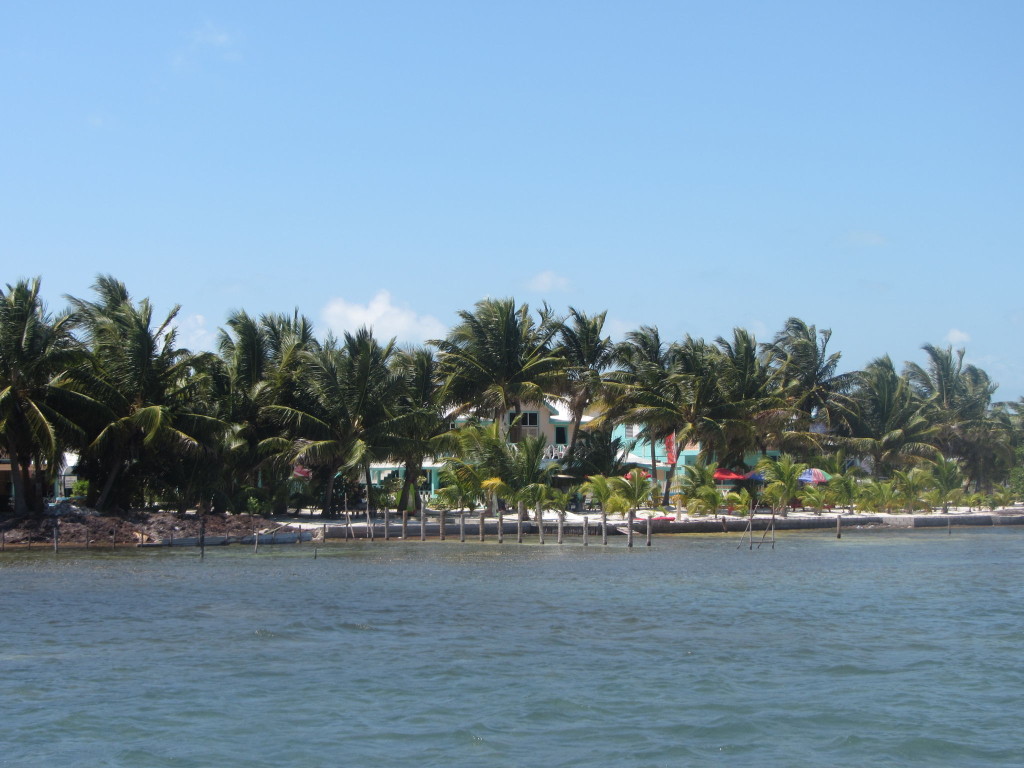 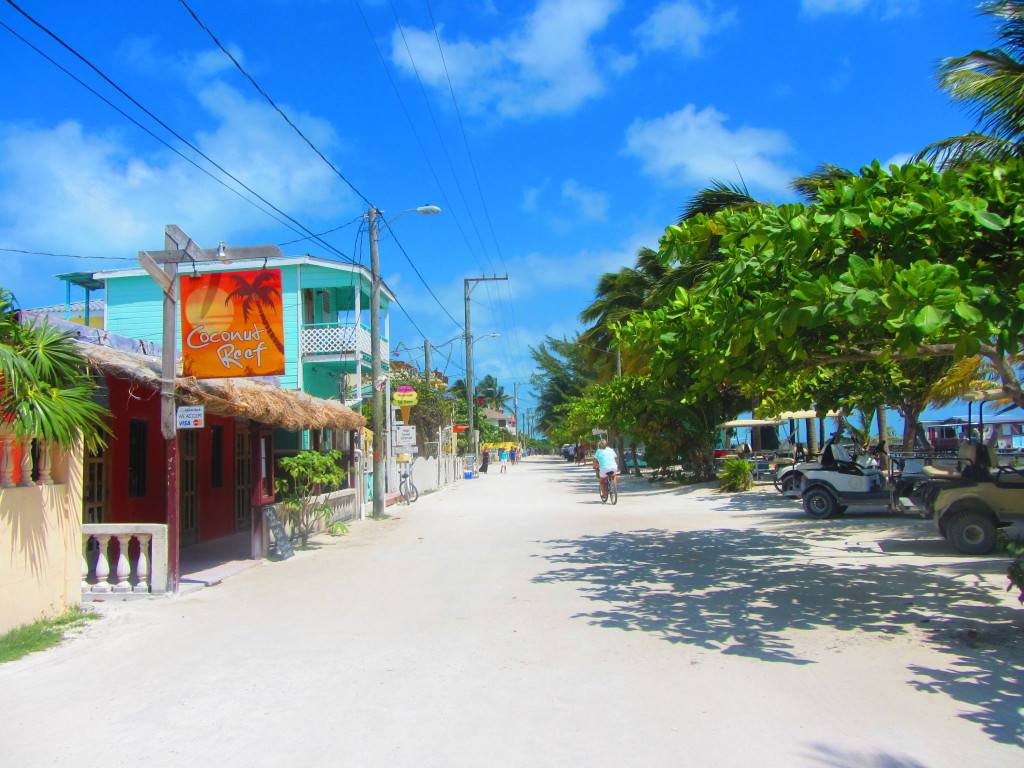 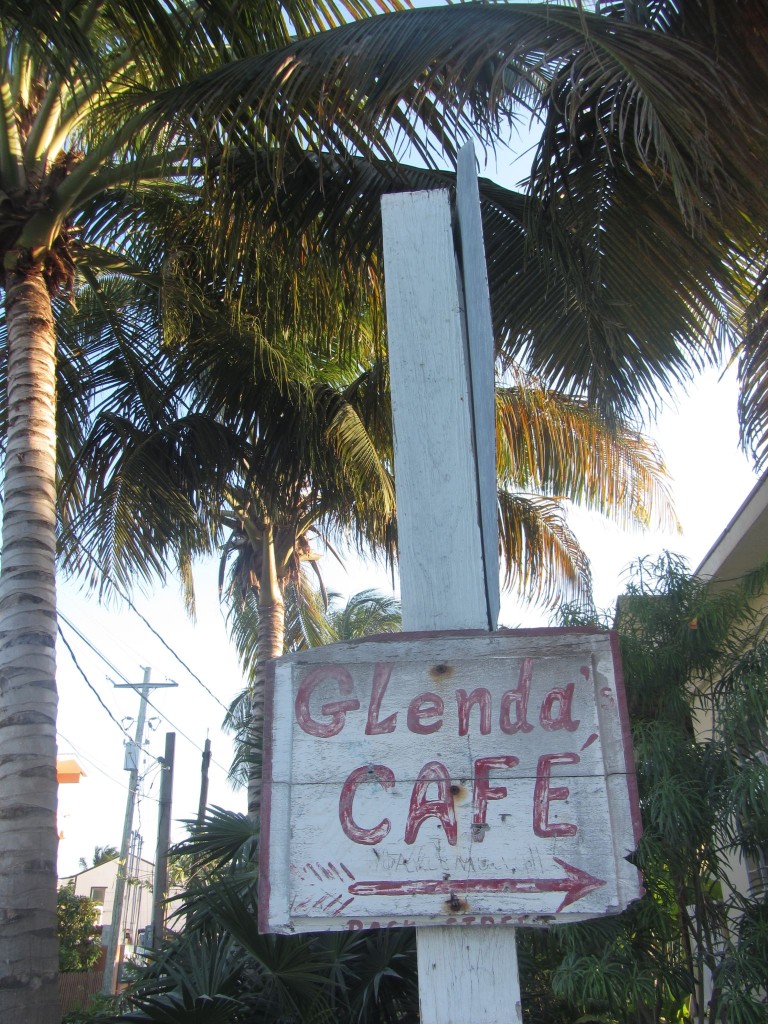 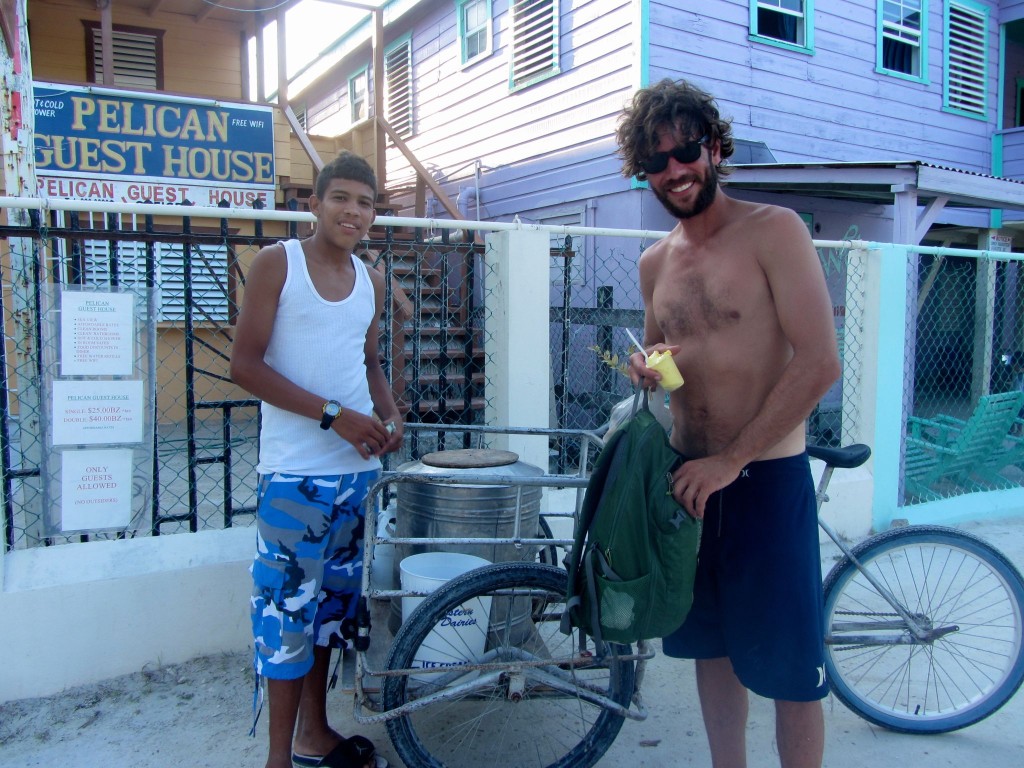 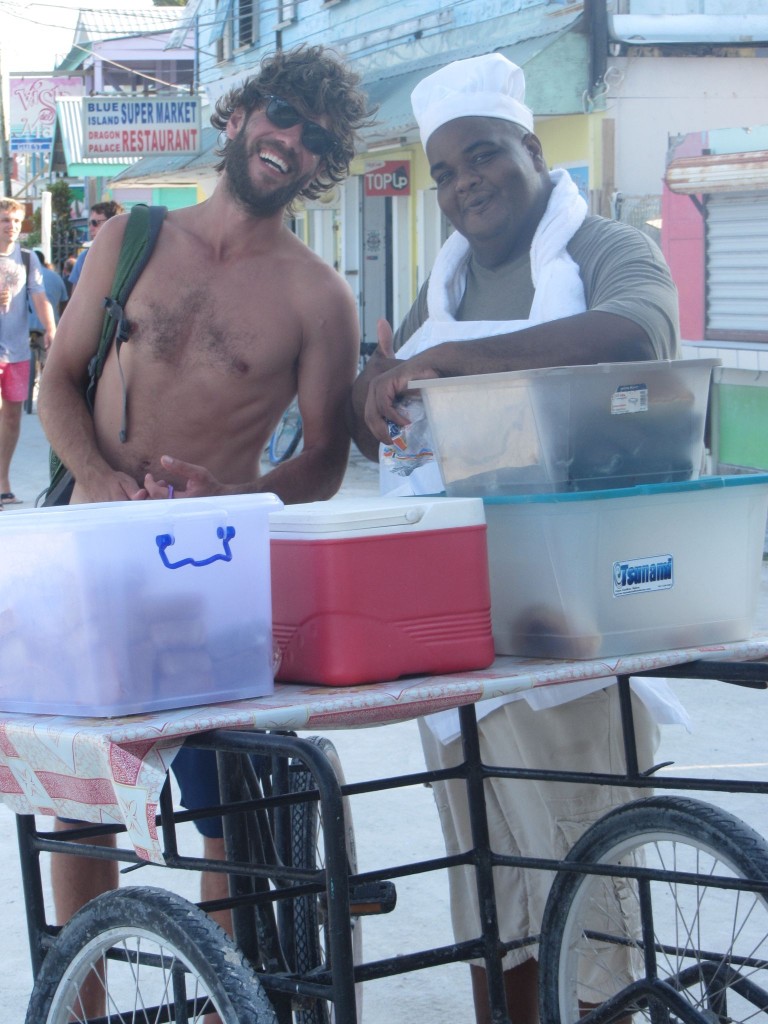 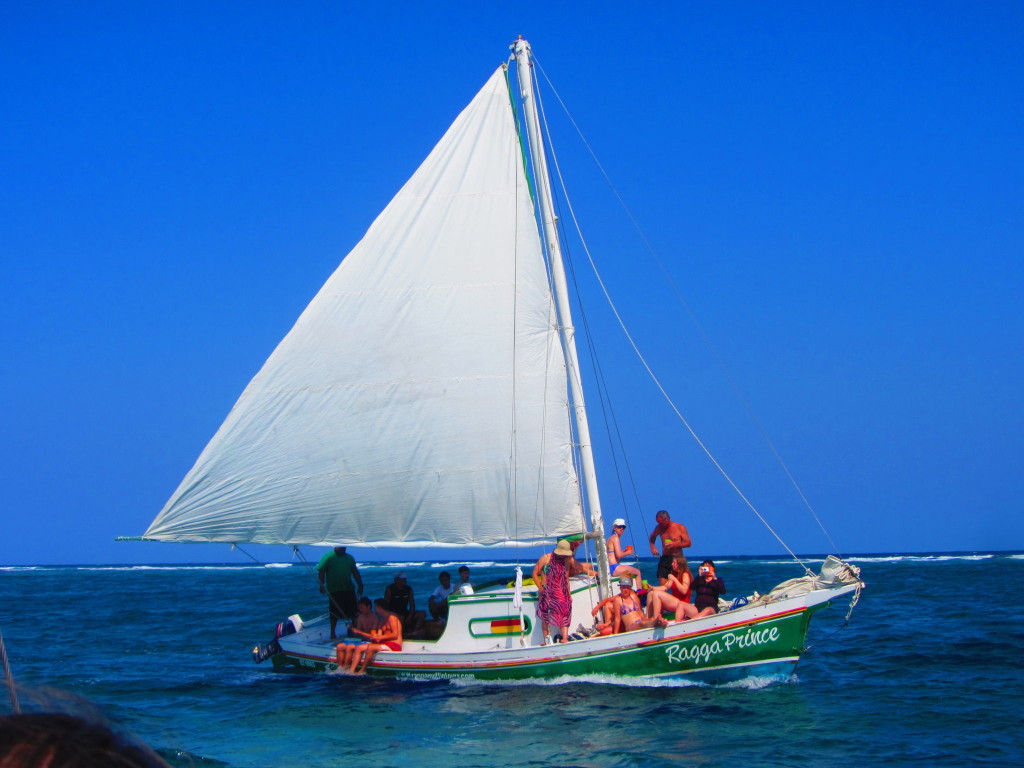 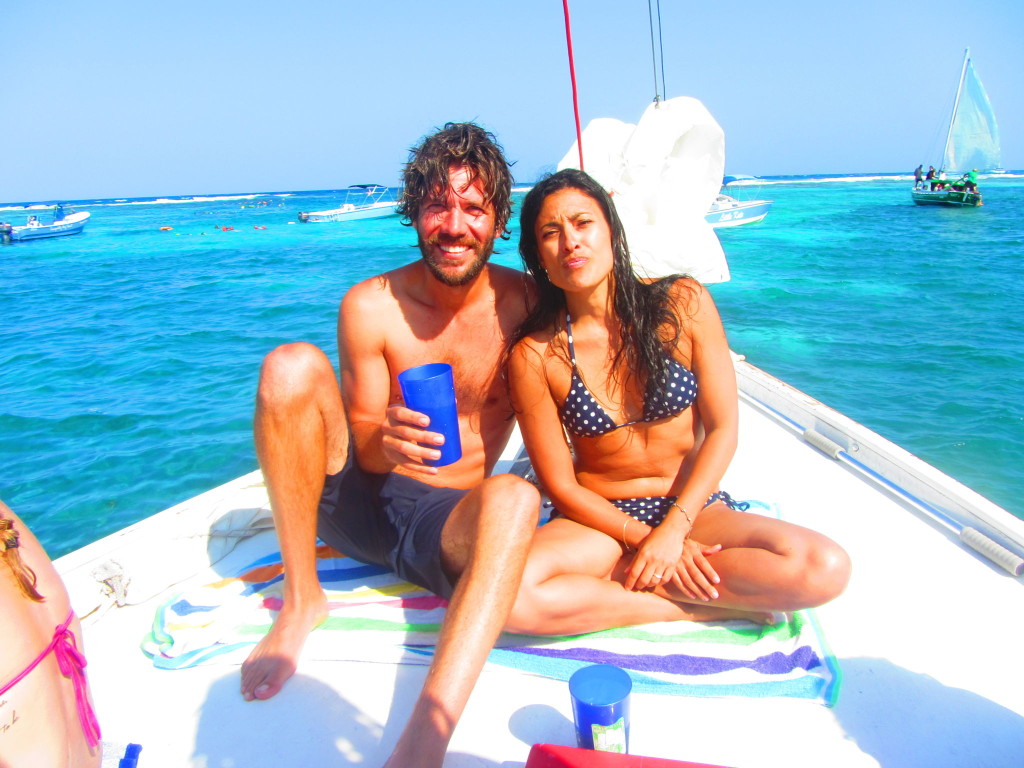 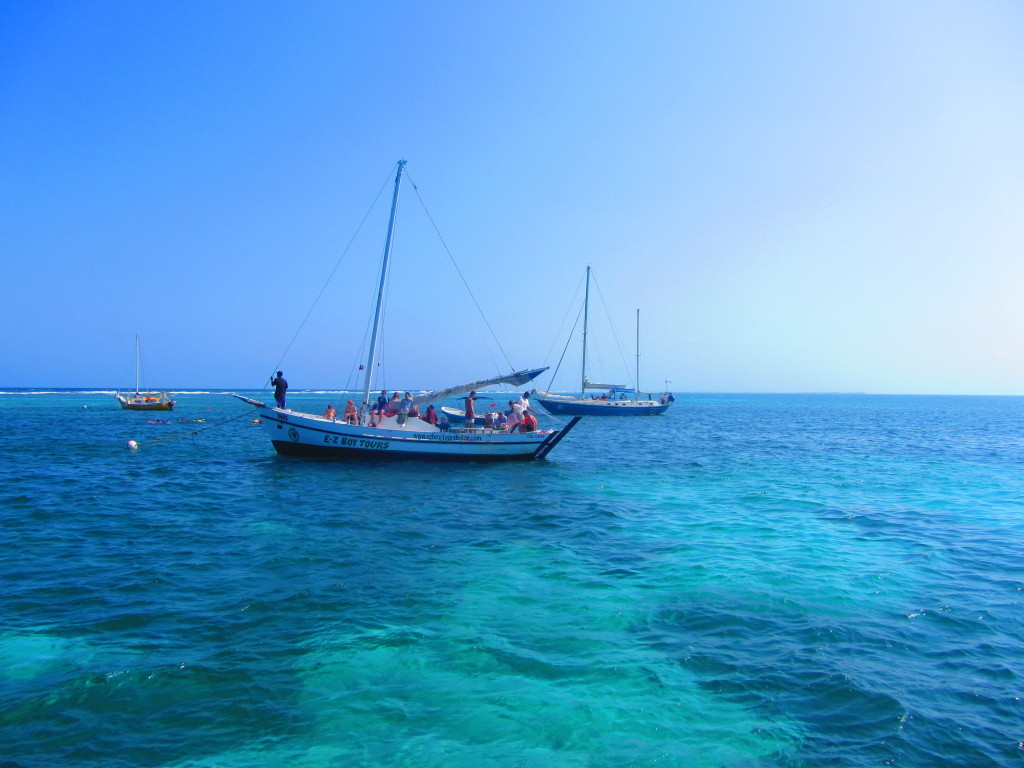 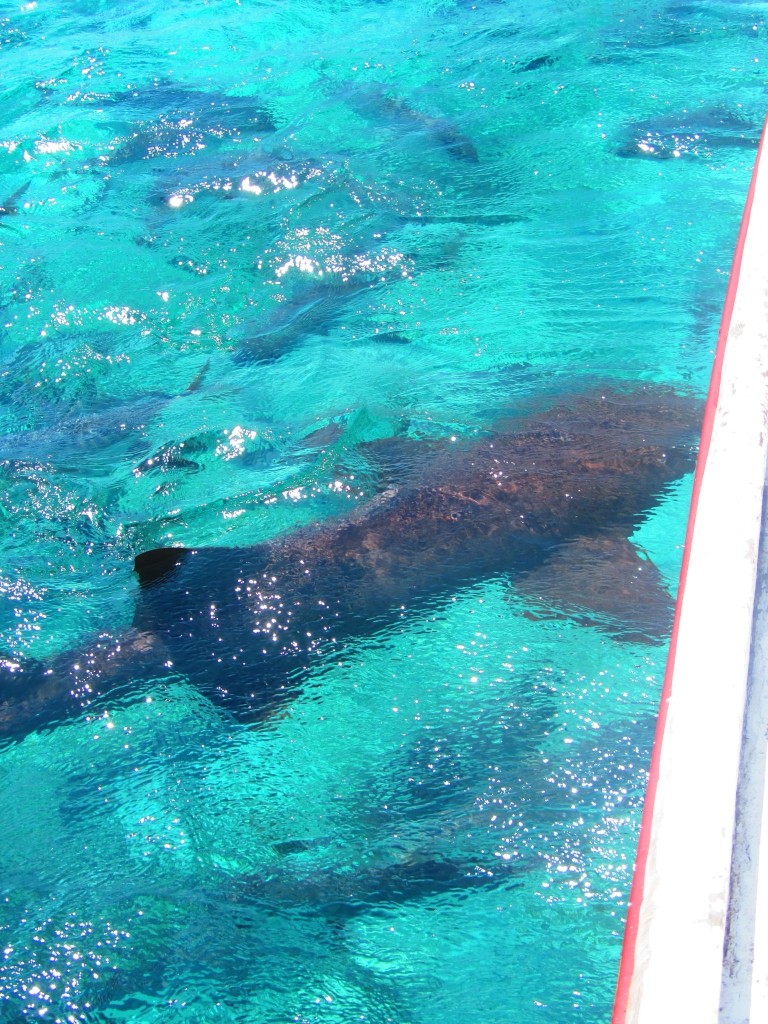 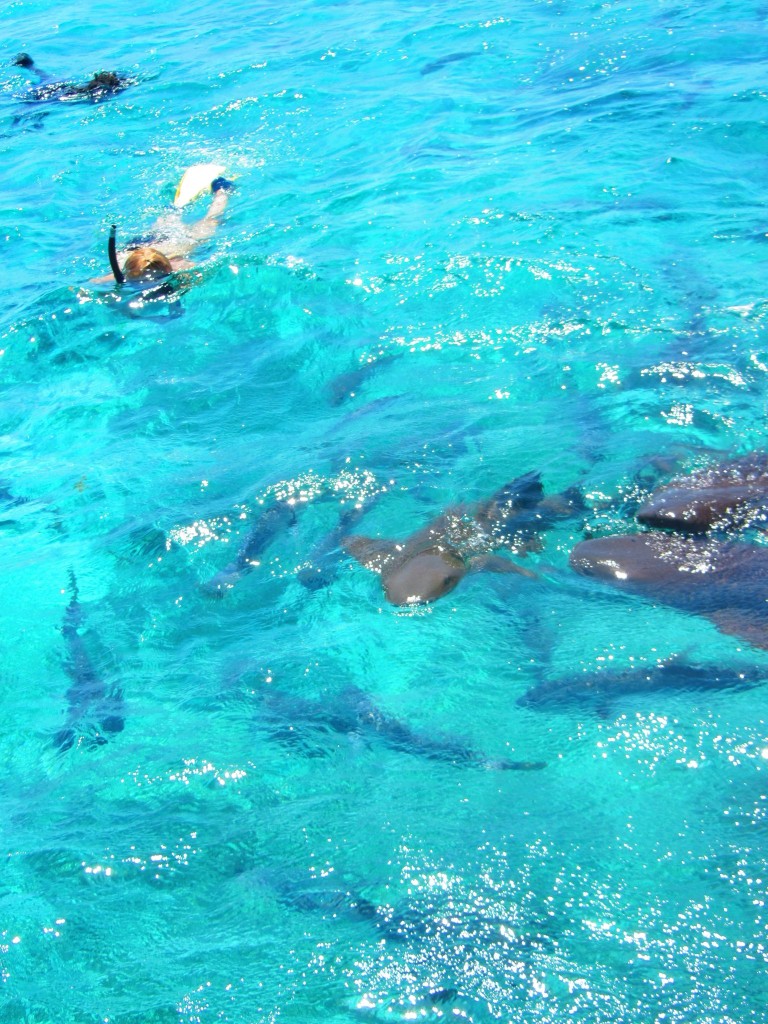 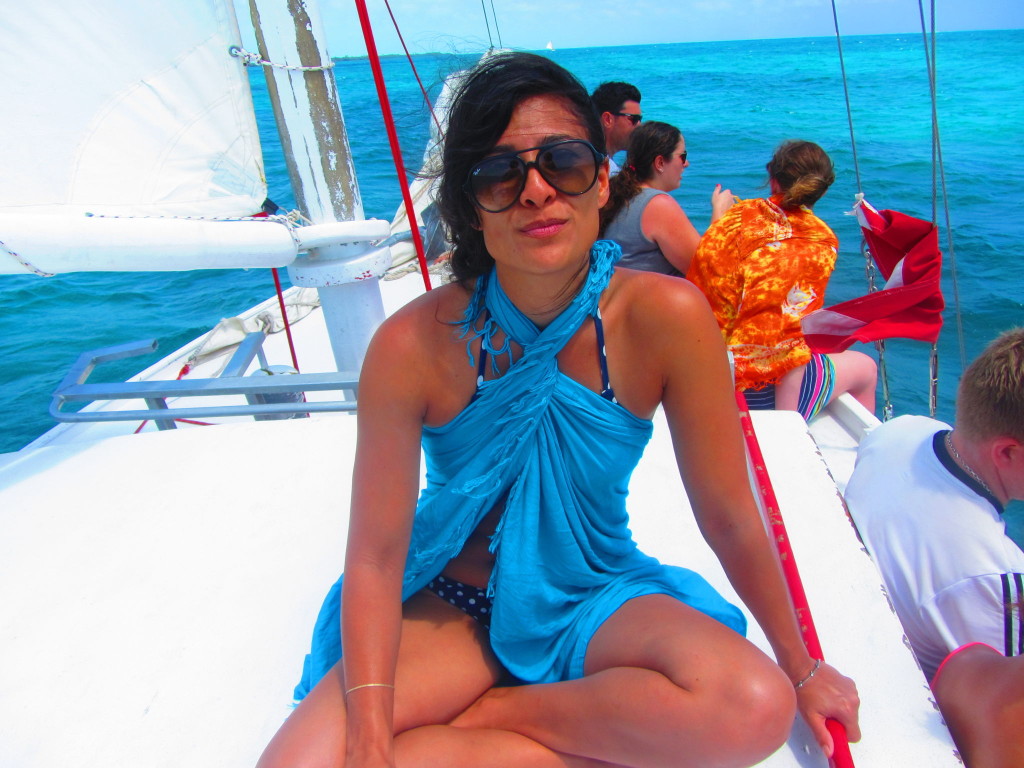 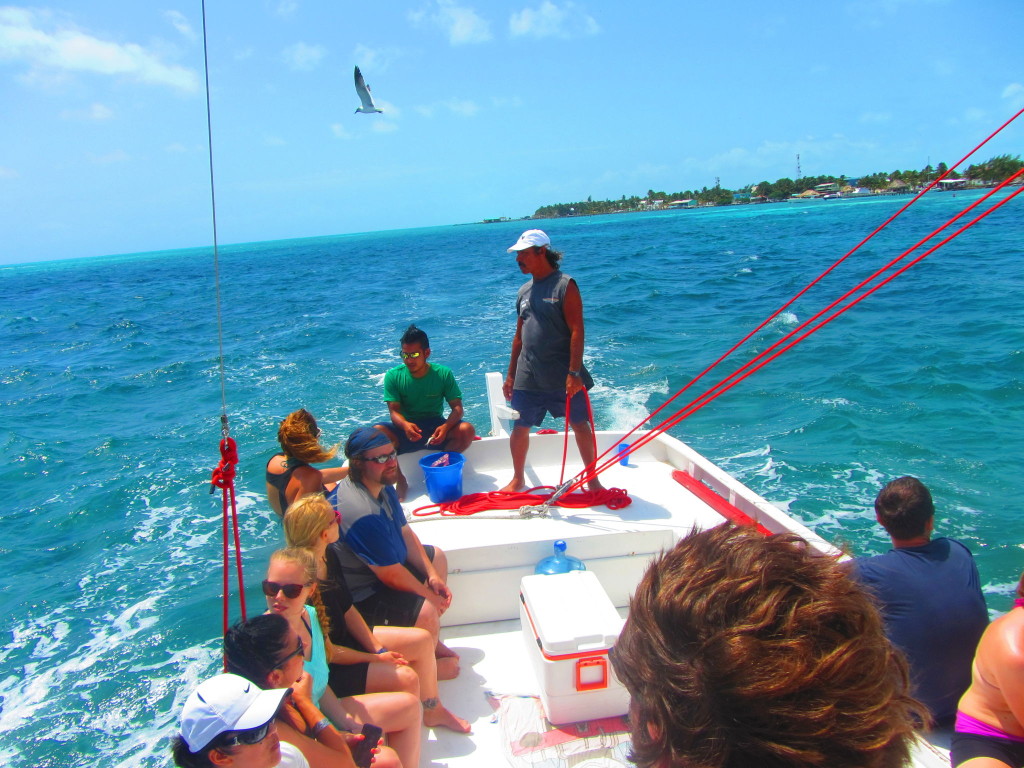 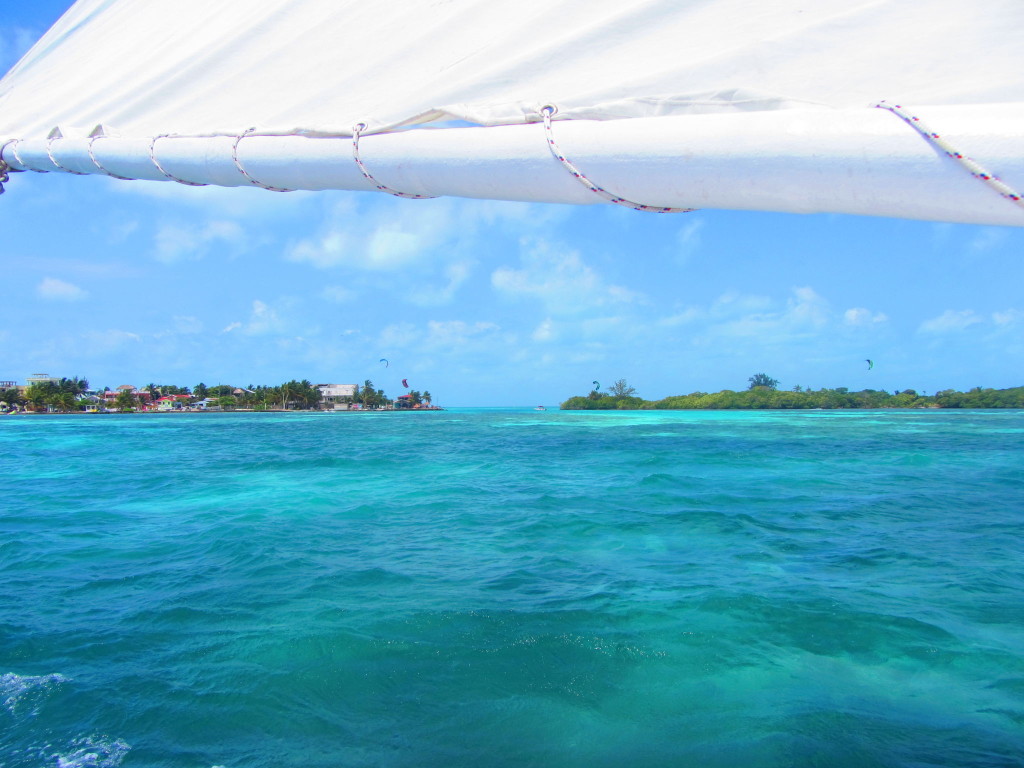 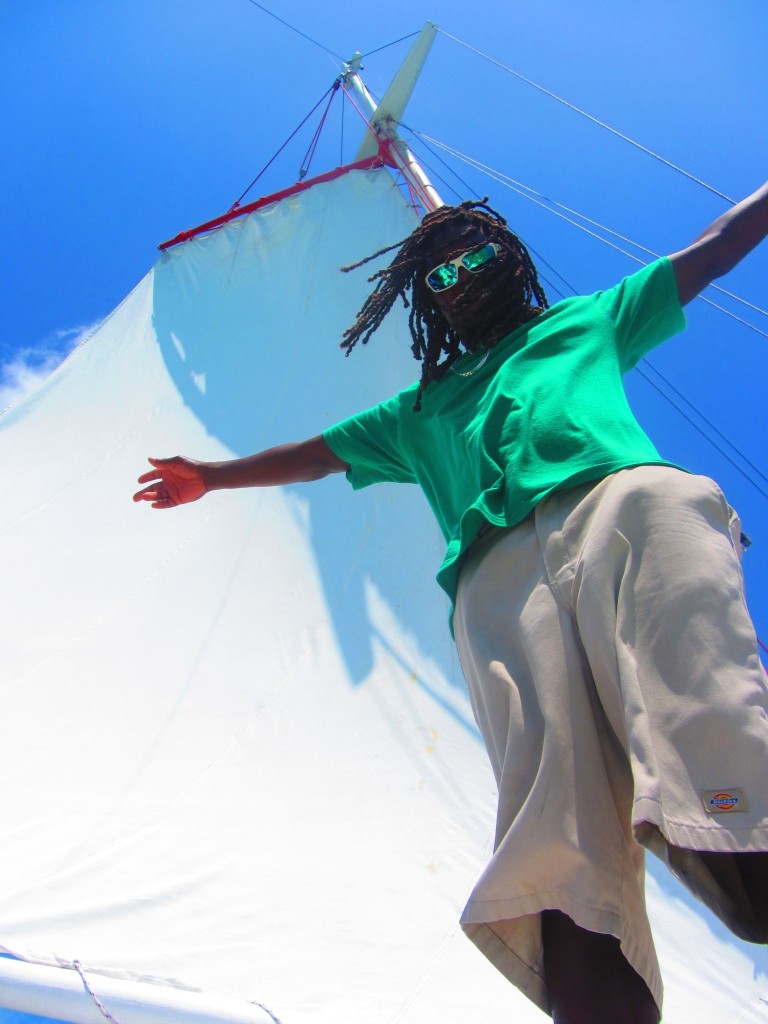 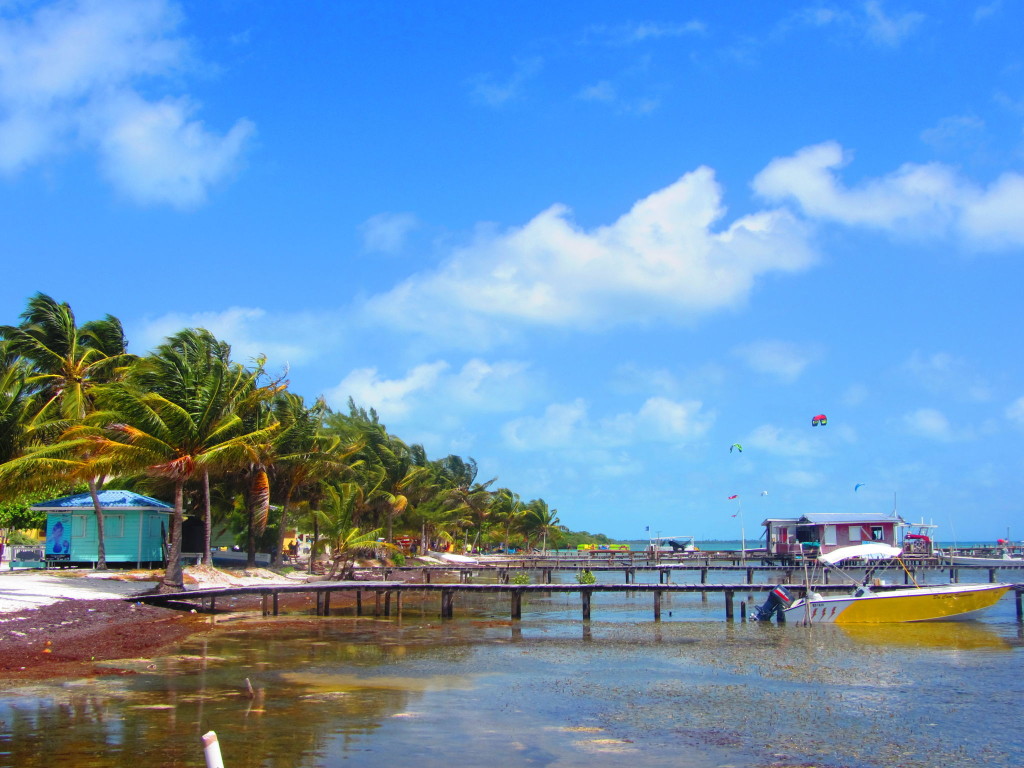 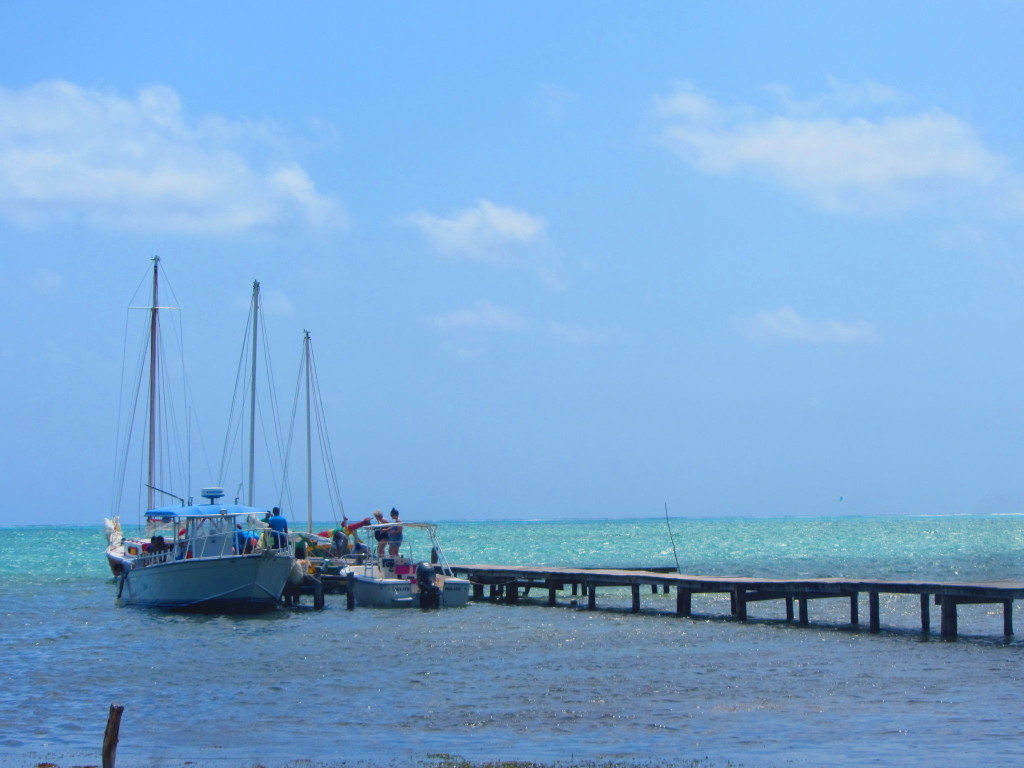 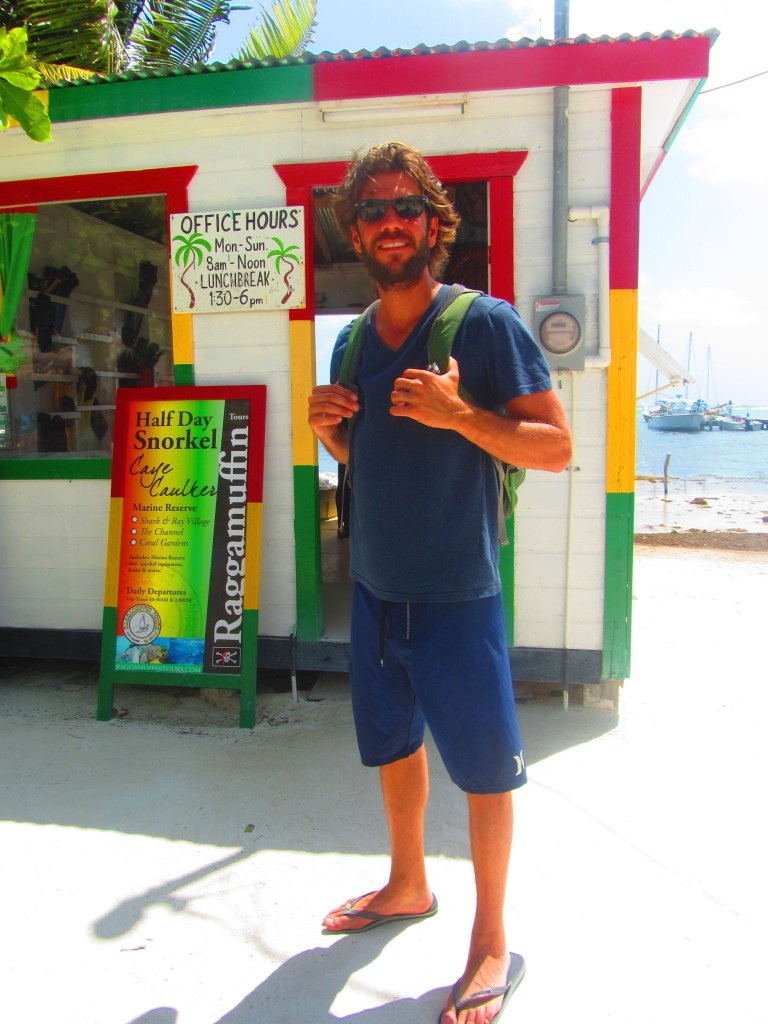 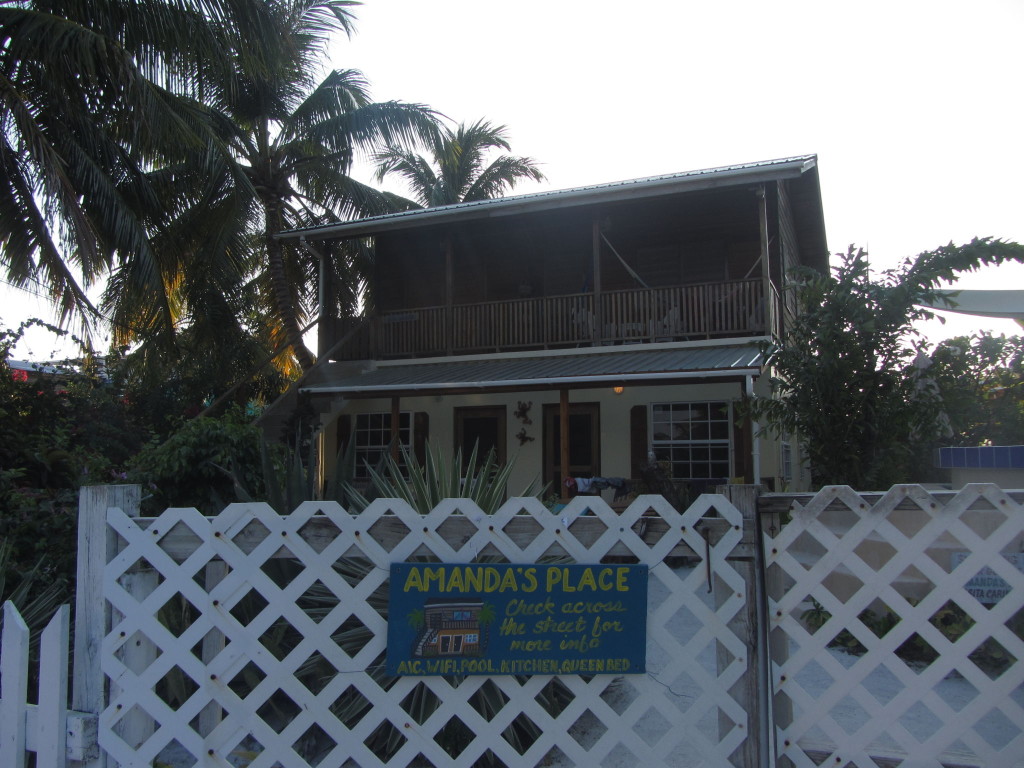 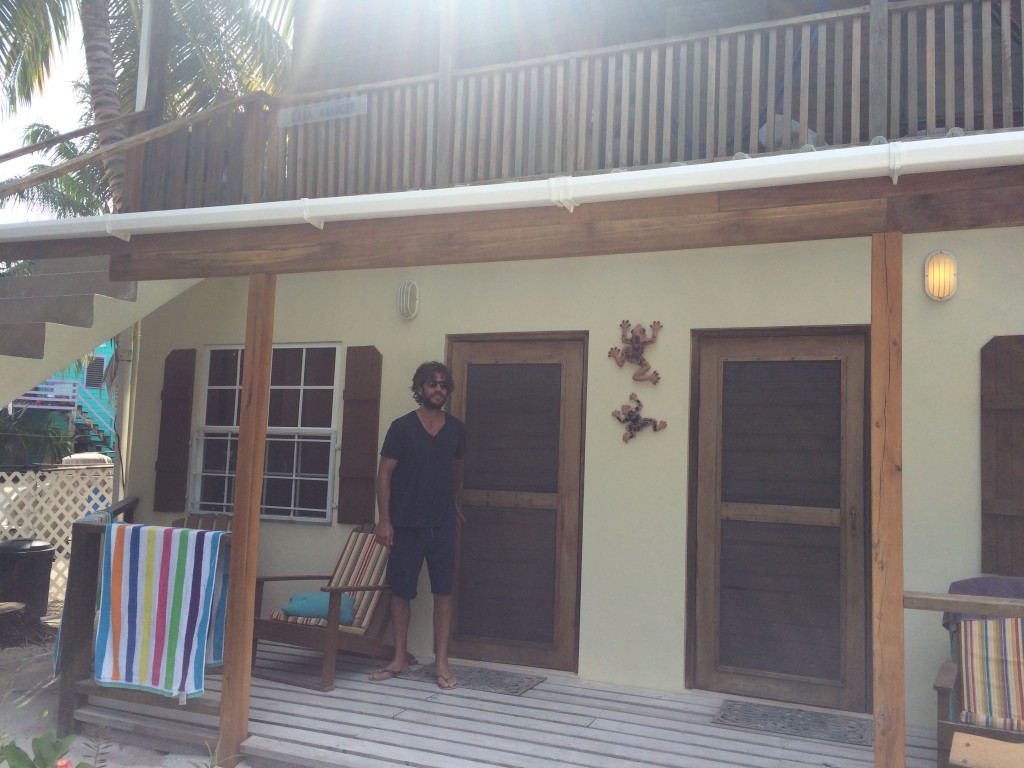 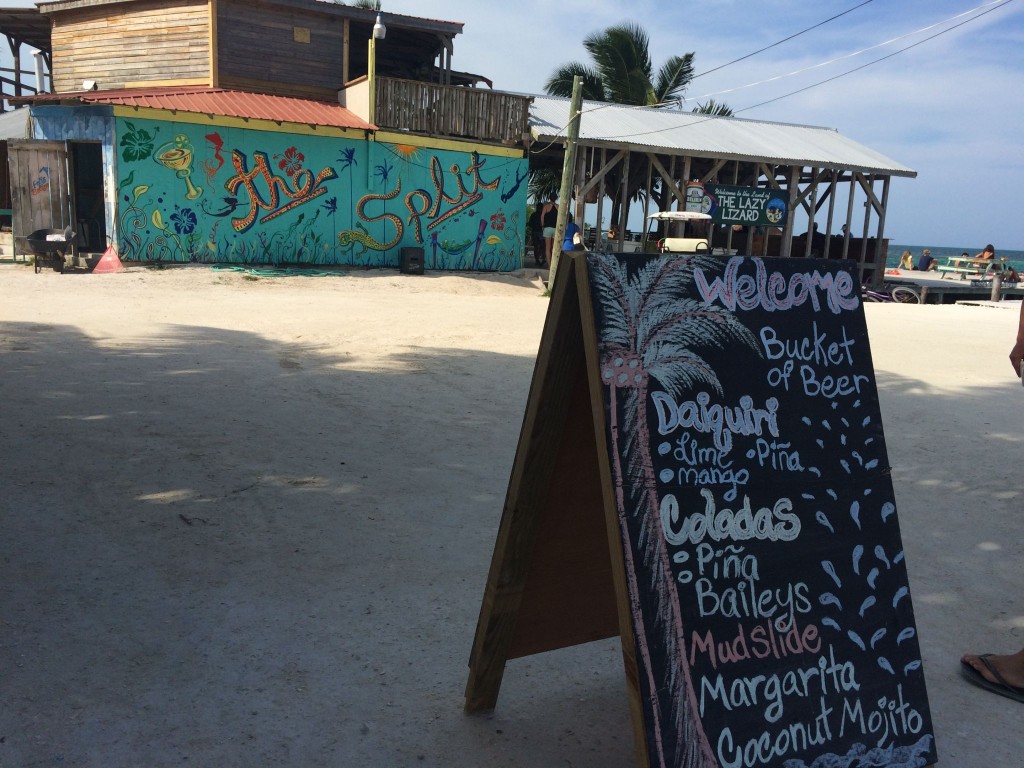 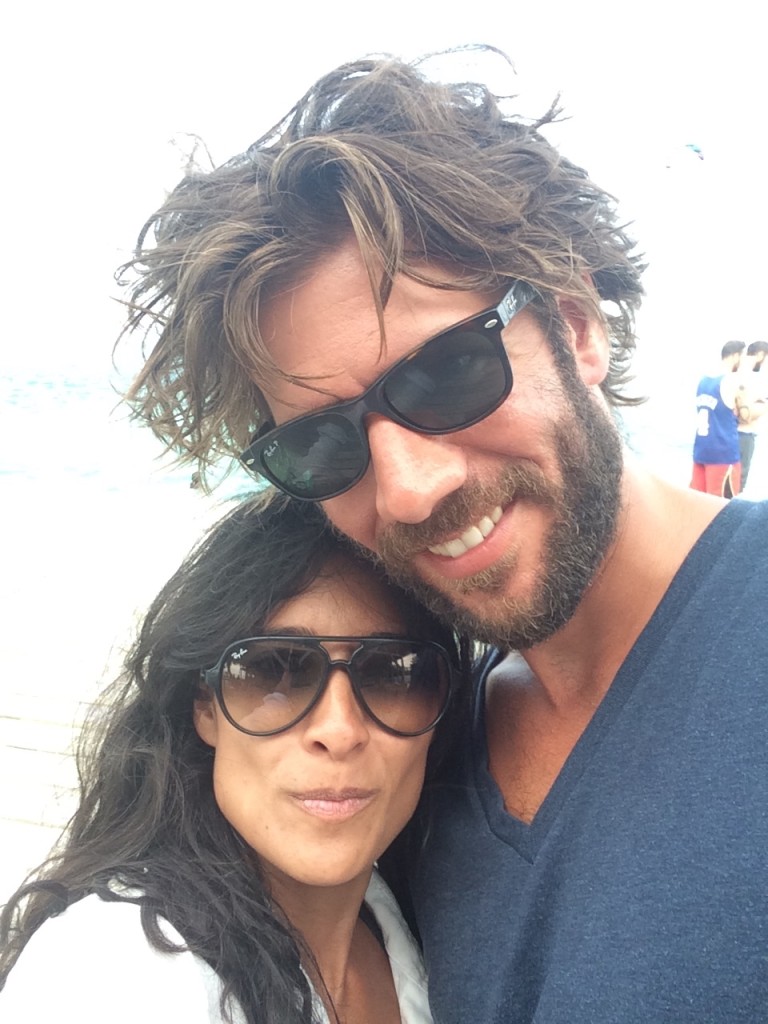 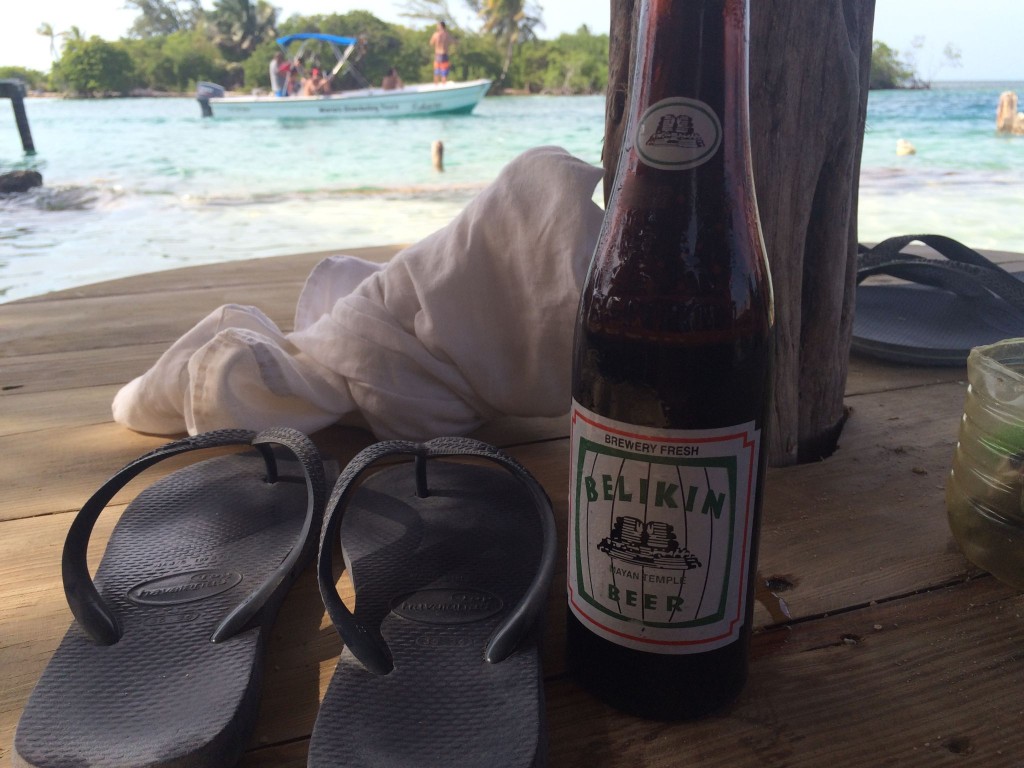 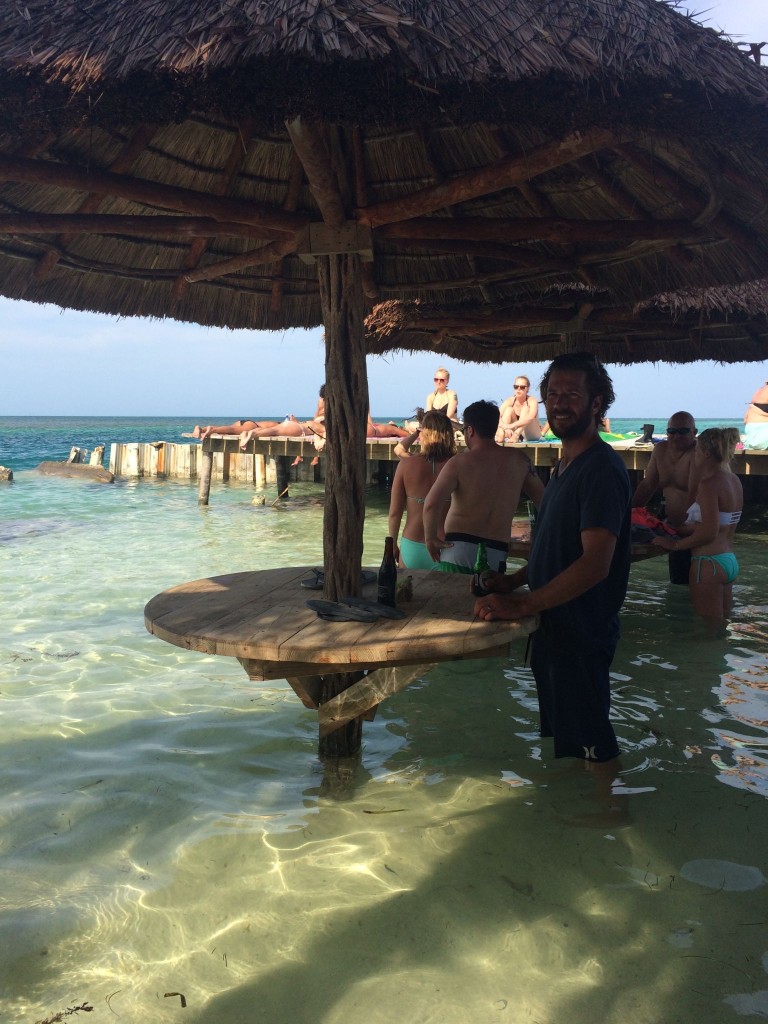 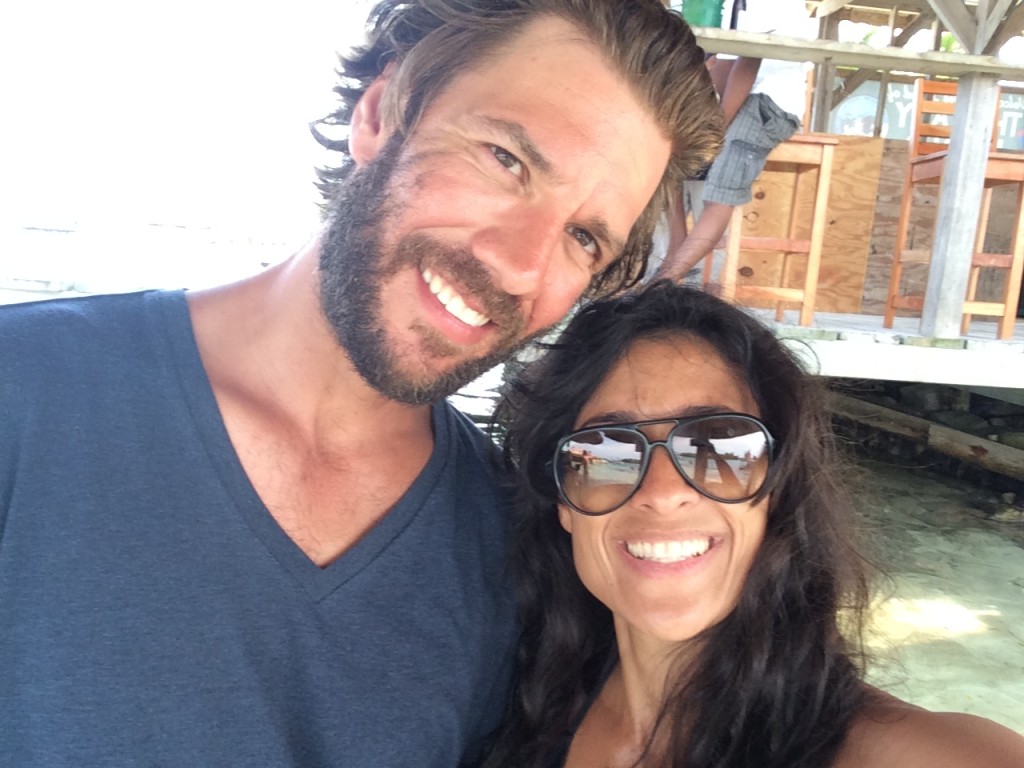 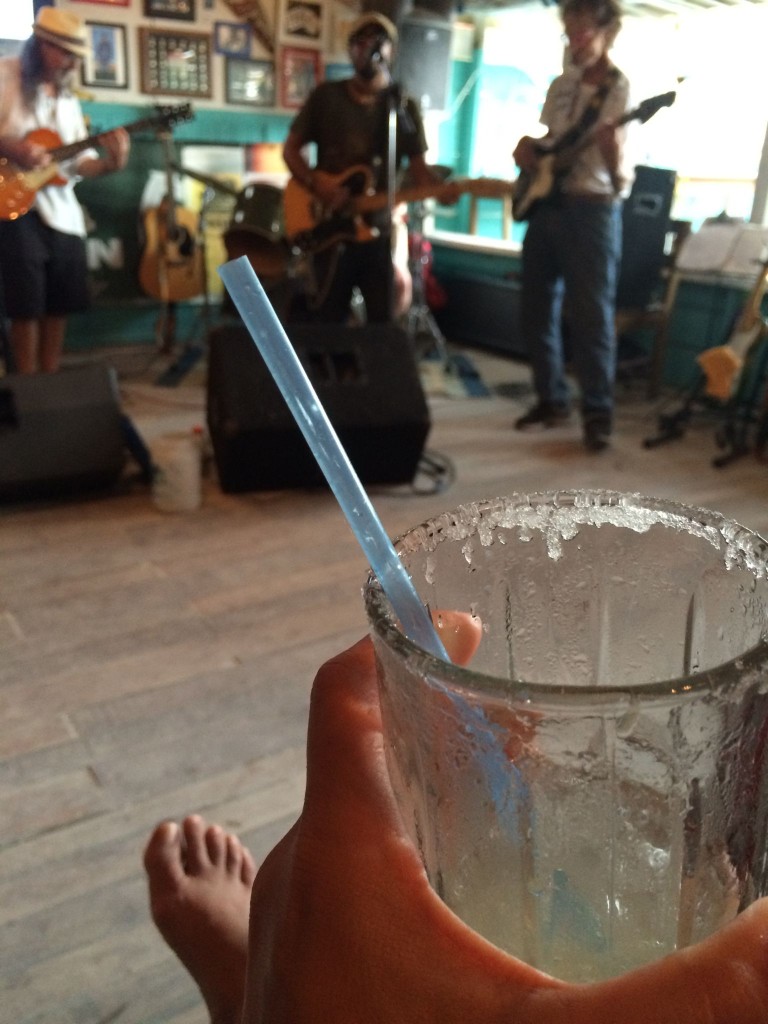 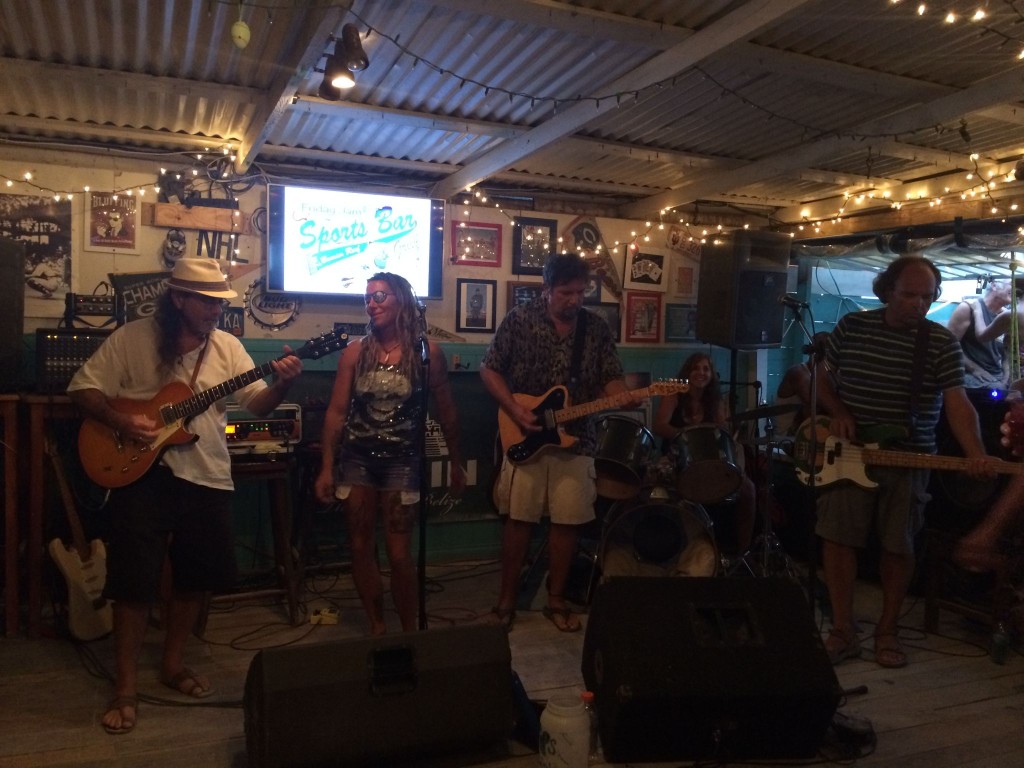 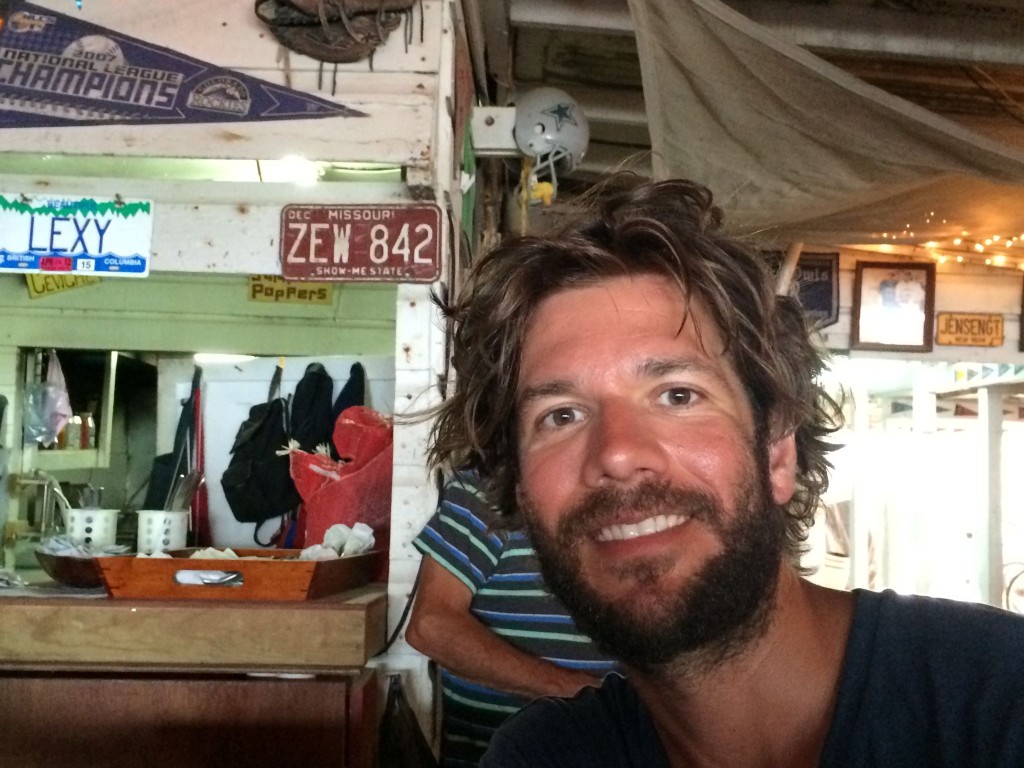 Leave a Reply to Bera