It’s been more than a week since our last post from Mendoza, Argentina, and in that time we’ve gazed at stars in the Chilean desert, trekked across Bolivia’s salt flats, conquered Machu Picchu and kissed South America adios as we headed north to Central America. I would have loved to have posted earlier because these last few places have been a-freaking-mazing but South America is spanish for WIFI NO FUNCIONA, plus the places we’ve been just didn’t warrant the need for any kind of connectivity. The opposite, actually. Which is one of the reasons we chose them. Now that we’re relaxing on the beach for the next week and a half, we have some down time and can catch up. It’s too much to write about all of it in one post, so I’ll pick up where we left off and post a little each day:

It’s Thursday, March 12, and it’s been a beautiful few days in the Atacama desert in northern Chile. We arrived Monday, flying in from Santiago where we’d holed up in the W for the weekend, following Anthony’s little trip to el hospital. We ordered our meals in, watched movies and never left our room except to run out for supplies (ie my favorite kind of weekend in NY) or go to the pool. Monday we flew north to San Pedro de Atacama, this sleepy, laid-back little town with its pedestrian-only streets in northern Chile, located in the world’s driest desert. It was hot hot hot, and yes dry, and our little adobe guest house (this town was so cute) did not know from AC so we had the fan in our room going constantly, which is the best soundtrack ever for sleeping off the heat. Despues de naps in the afternoon, we’d venture out post-sundown to explore. It cooled off at night, enough to sit outside at the open-air restaurants, with their big bonfires in the middle and live music playing nearby. One early morning we took a drive into the desert to see the Tatio geysers at sunrise — beautiful. Little green and yellow tumbleweed-looking bushes called pajas cover the ground, with snow-covered mountains in the background, steam from the geysers and thermal baths and packs of llamas dotting the scenery. And flamingoes are everywhere. We also did a lot of stargazing, both with an astronomer (he was like a Chilean mad scientist, so proud of his huge telescopes) and on our own. Atacama is renown for its space observation, as it’s a giant area up in the mountains in the middle of nothing, with no lights from cities or any kind of civilization nearby. I saw the Southern Cross for the first time and have seen it every night since — I thought it was just a Jimmy Buffett song before — and learned the fun fact that just like you can’t see the Southern Cross in North America, you can’t see the Big Dipper in South America. Who knew. Anthony got some amazing shots of the Milky Way on his camera, thanks to an astronomy student from Hong Kong named Robin Lee, who showed him how to use a 30-second and then one minute-exposure. Increible. Finally, we took a yoga class, ahhhh, our first since starting this little adventure. The teacher thought Anthony’s foot was funny until she also saw his bandaged hand. She told him, “There are going to be a lot of things you can’t do.” He was completely fine, until the last 5 minutes of class, when we were lying in savasana, just breathing and OM-ing, when I heard him snore. He was actually snoring in our little class of 8 people. I nudged him and later he told me, “I couldn’t understand her because Spanish so I thought maybe she was telling us to sleep.”

Pics are below. I hope you like. This place was beautiful.

Where we stayed in San Pedro de Atacama, Chile: 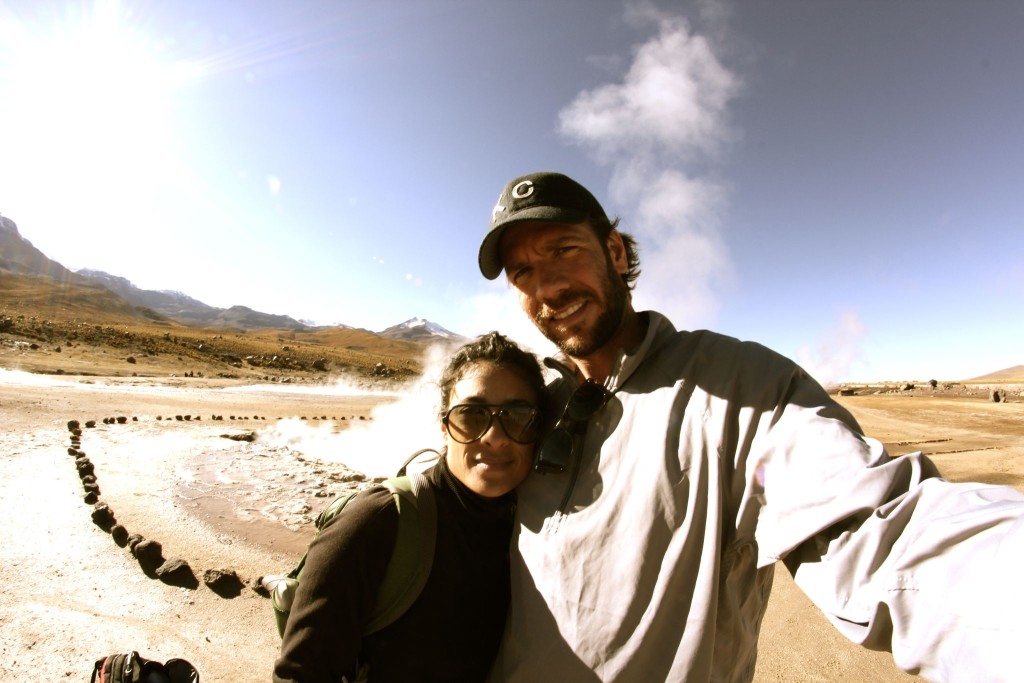 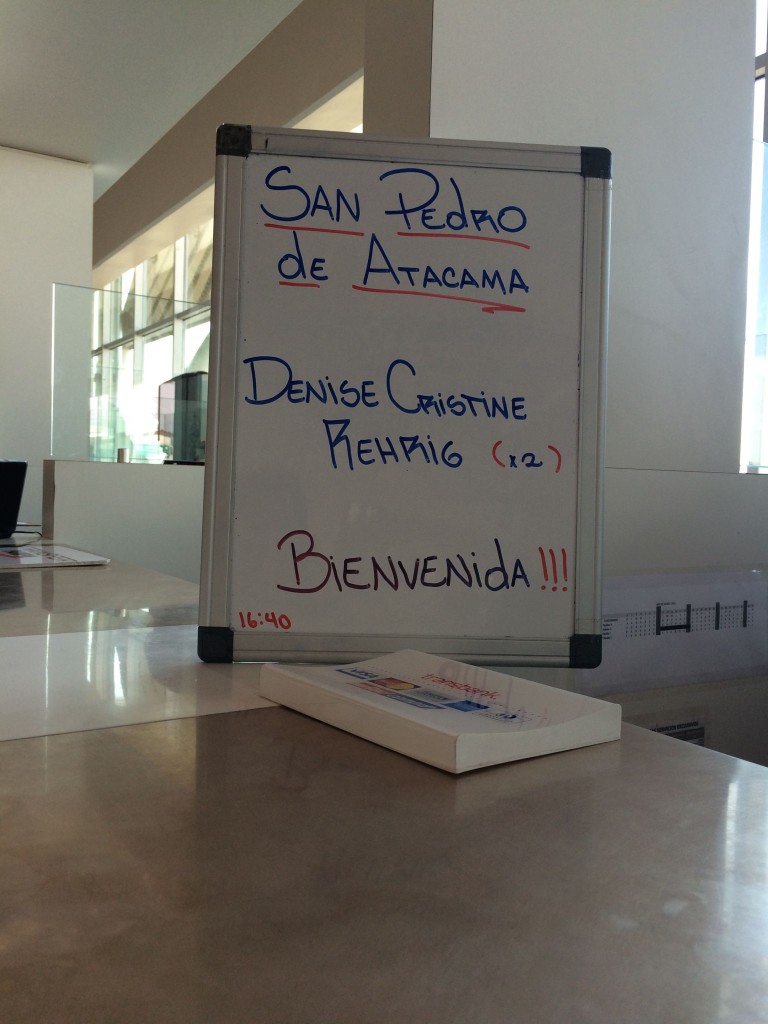 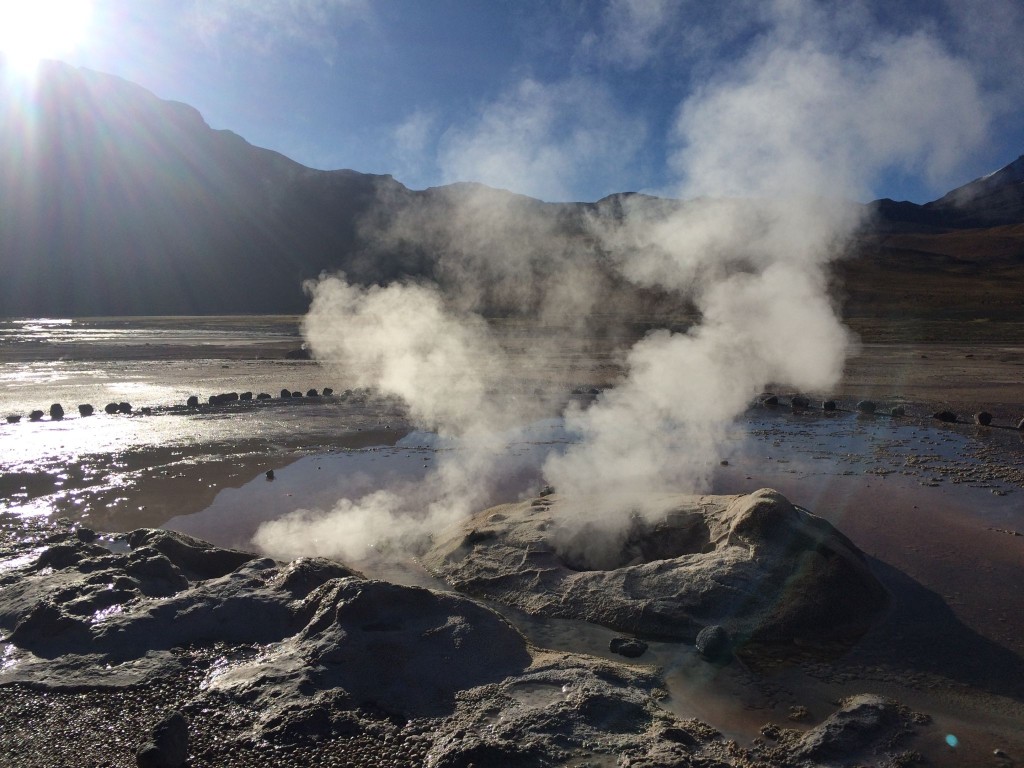 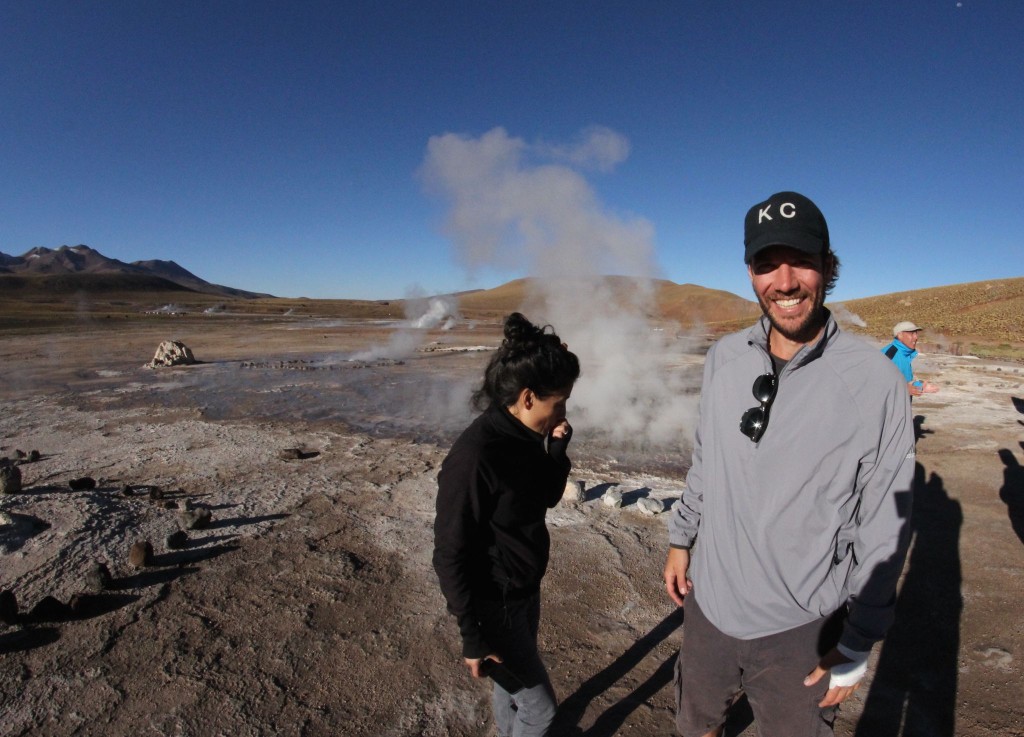 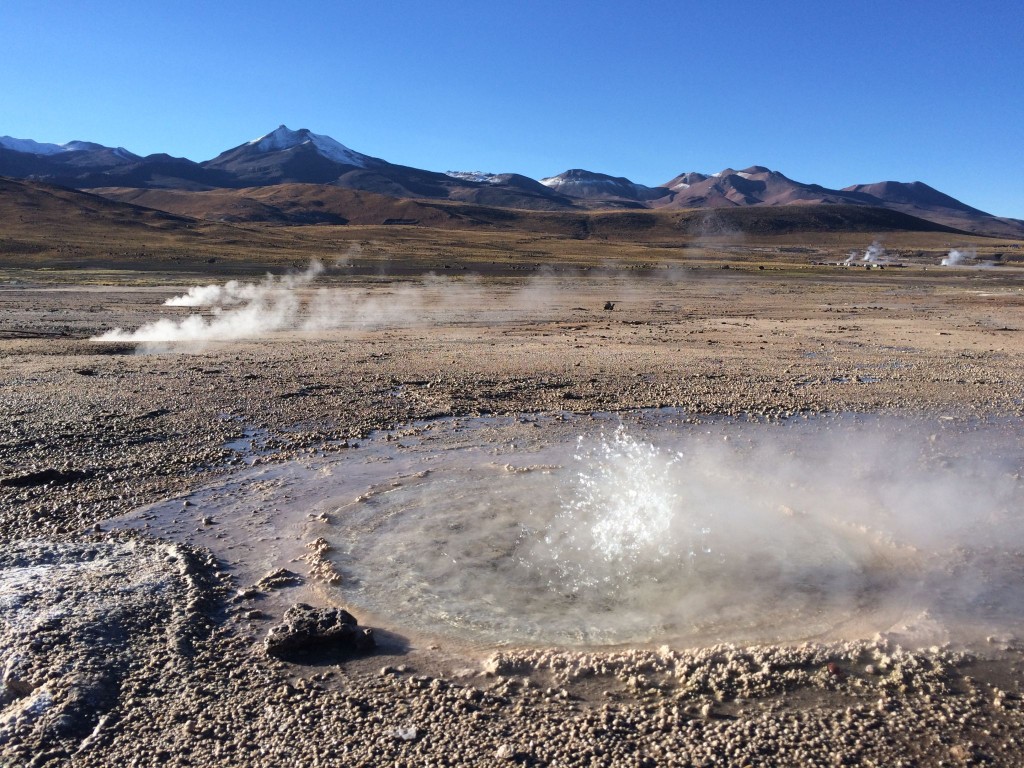 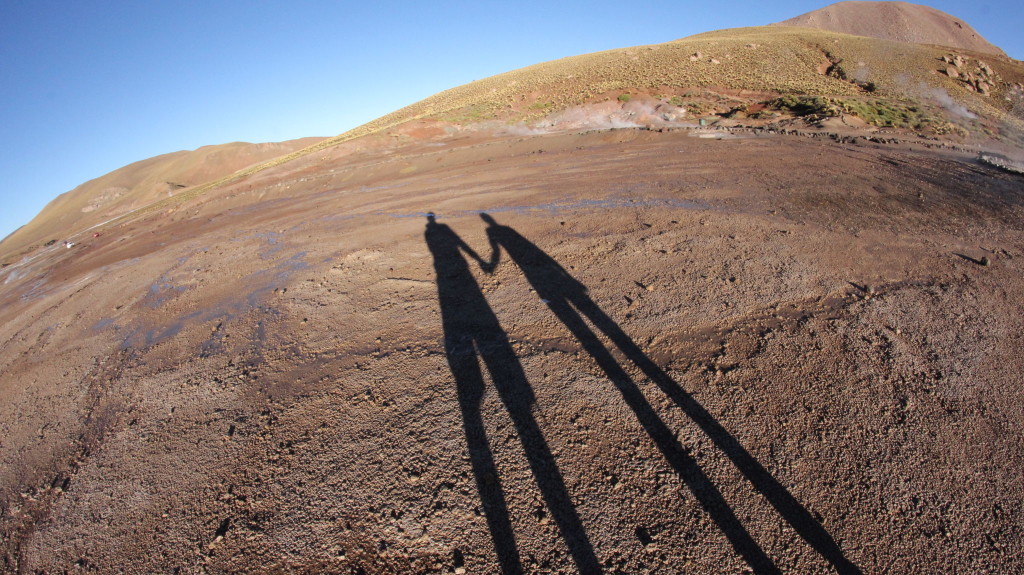 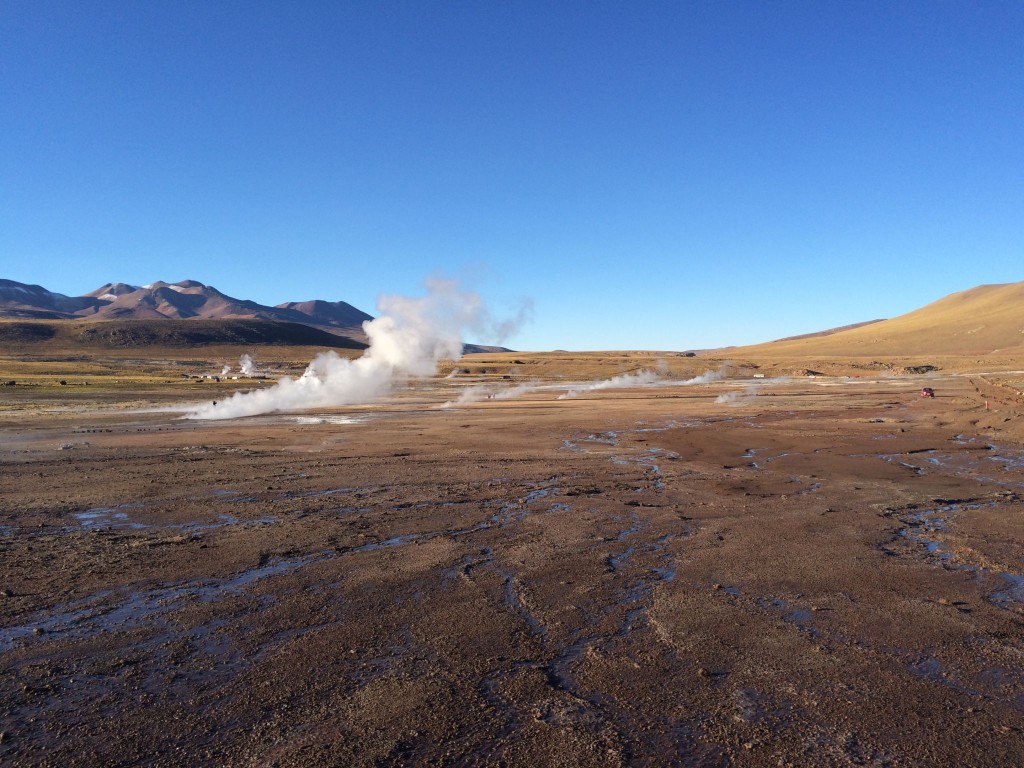 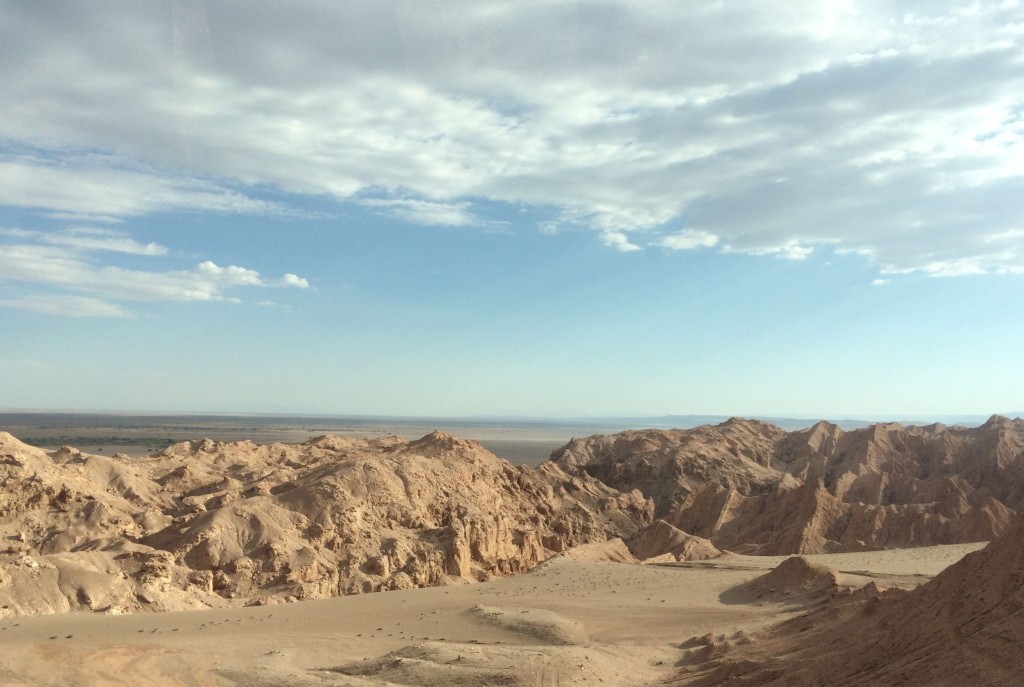 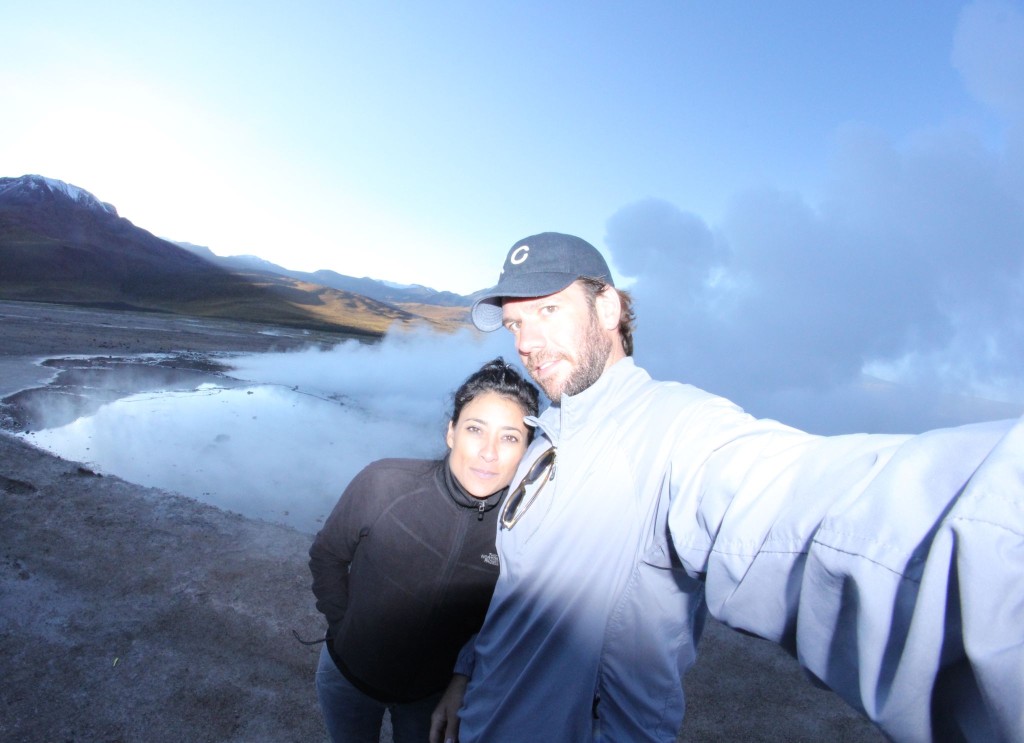 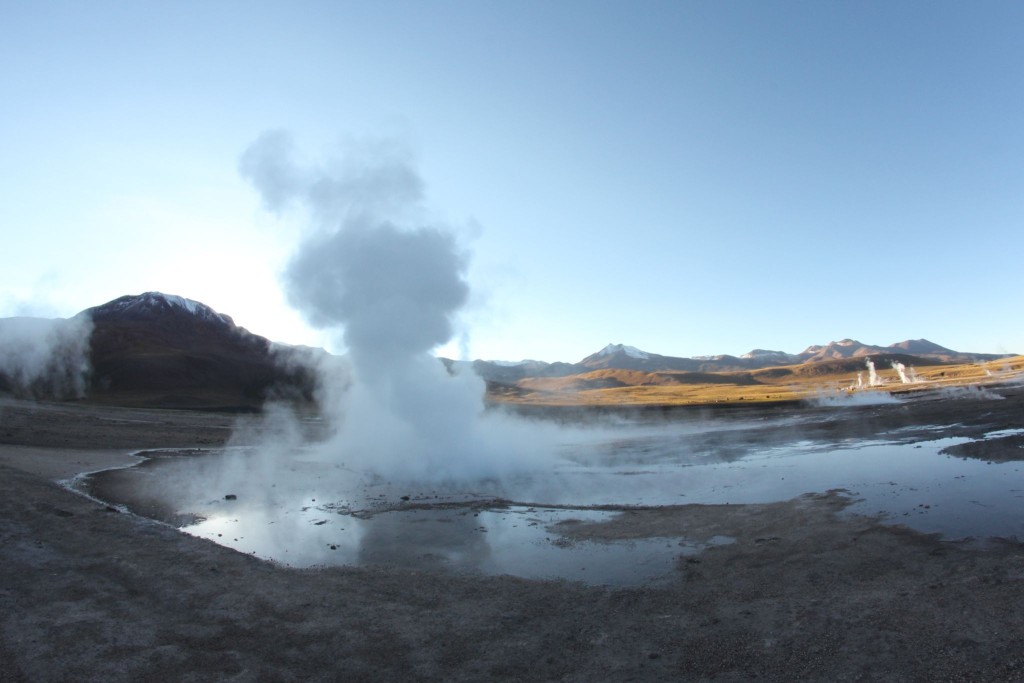 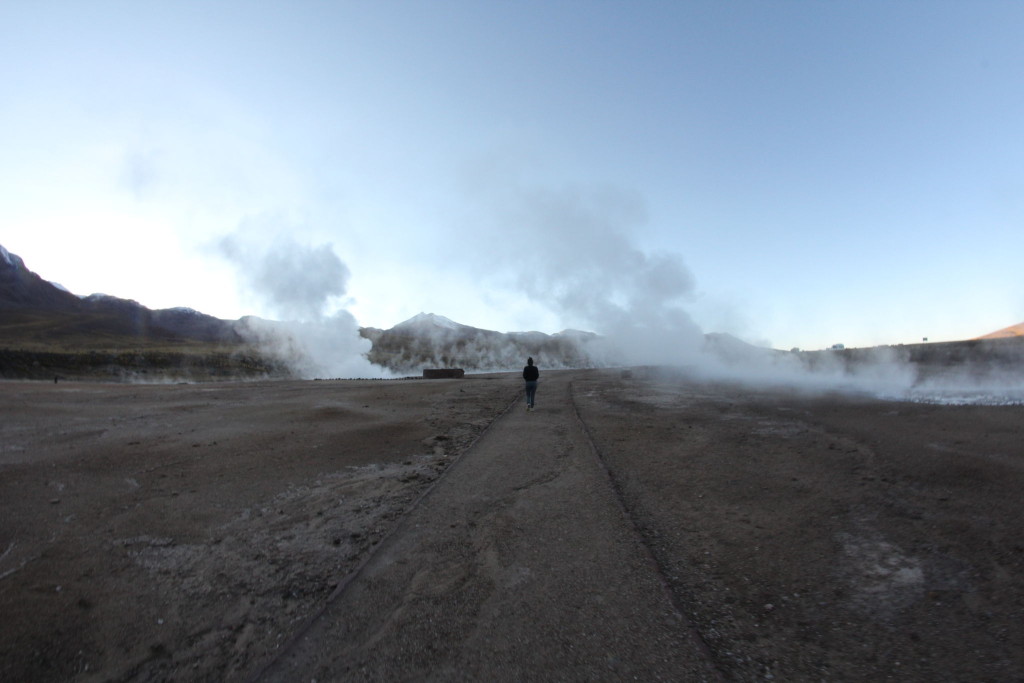 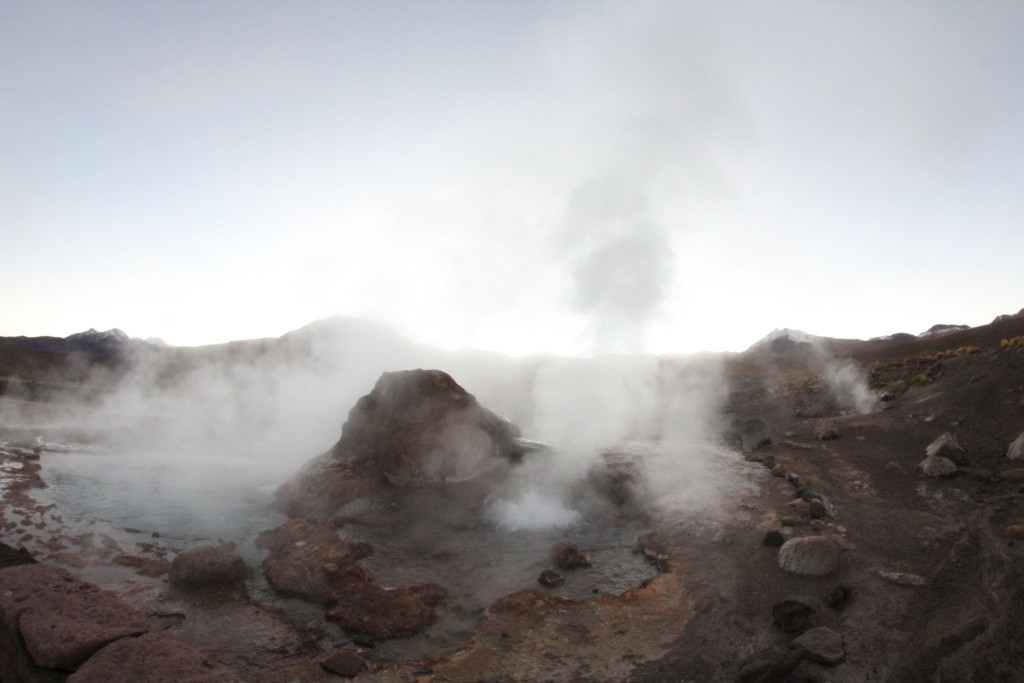 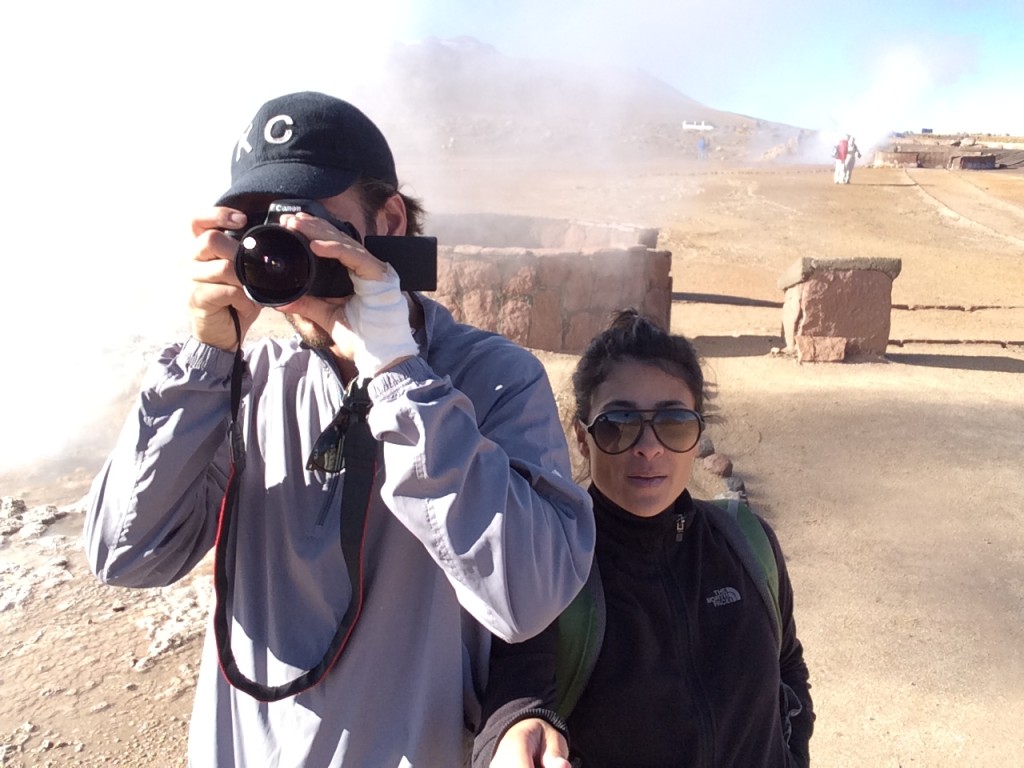 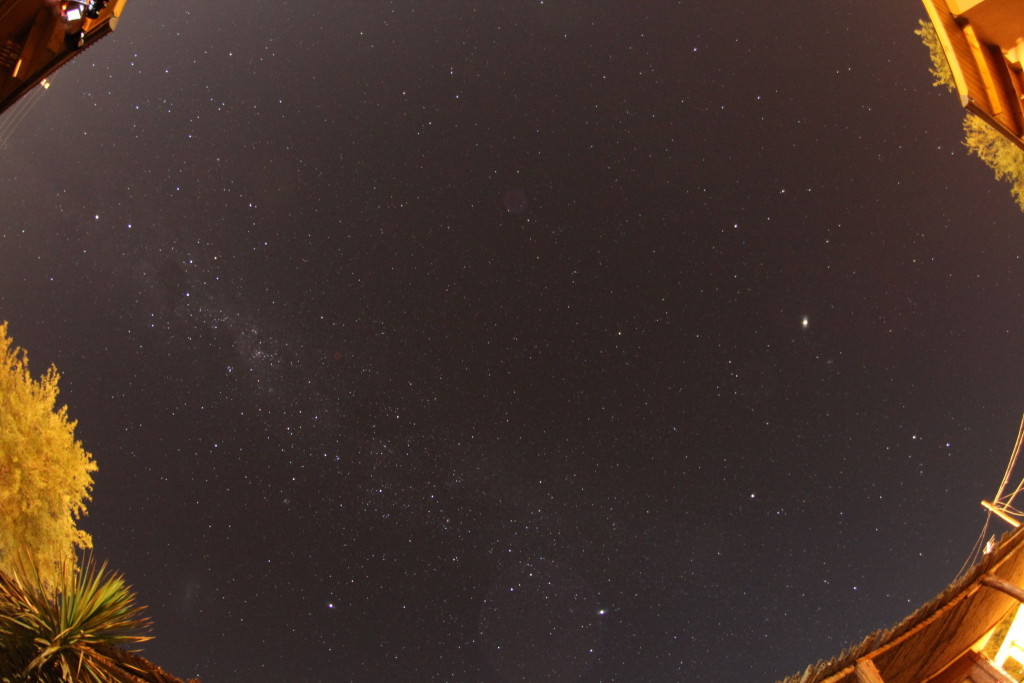 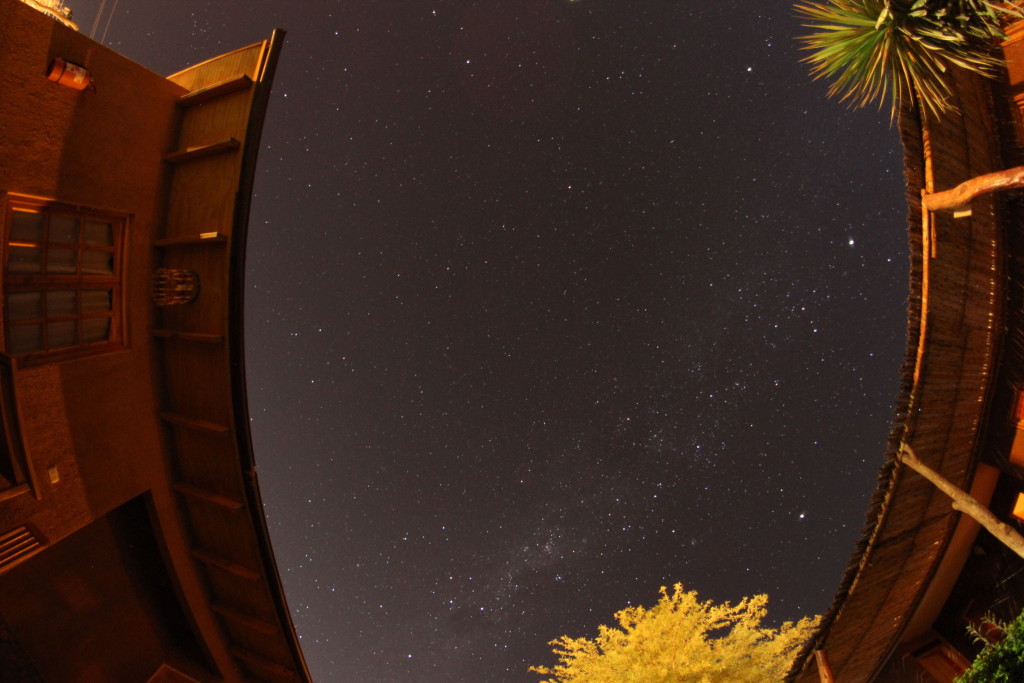 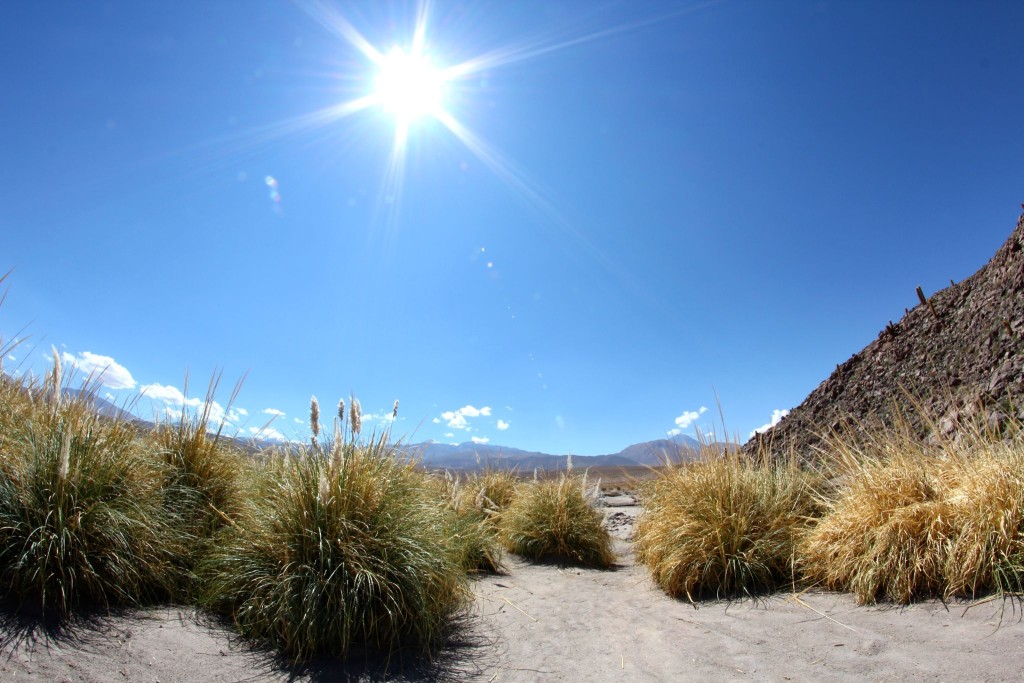 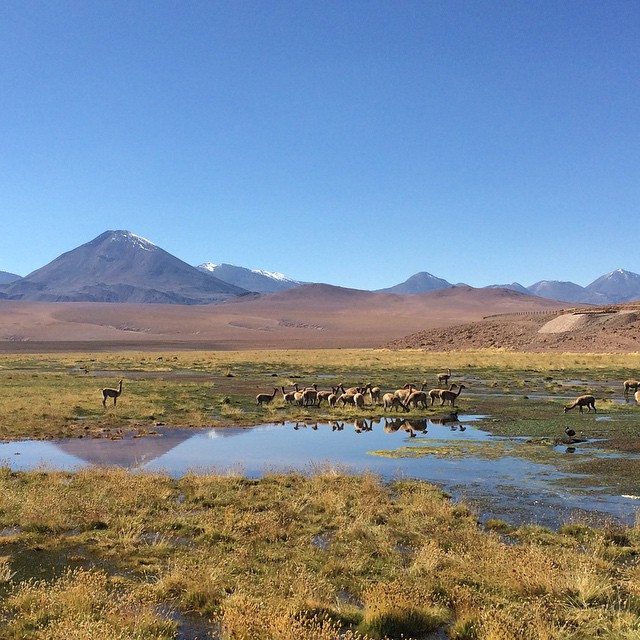 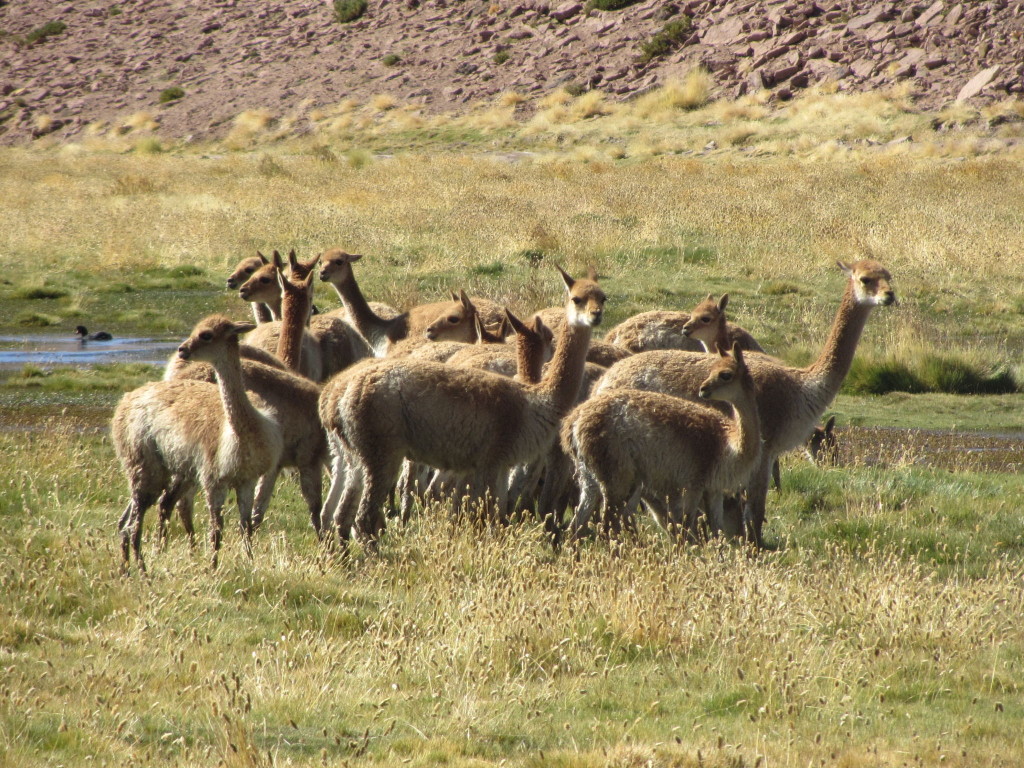 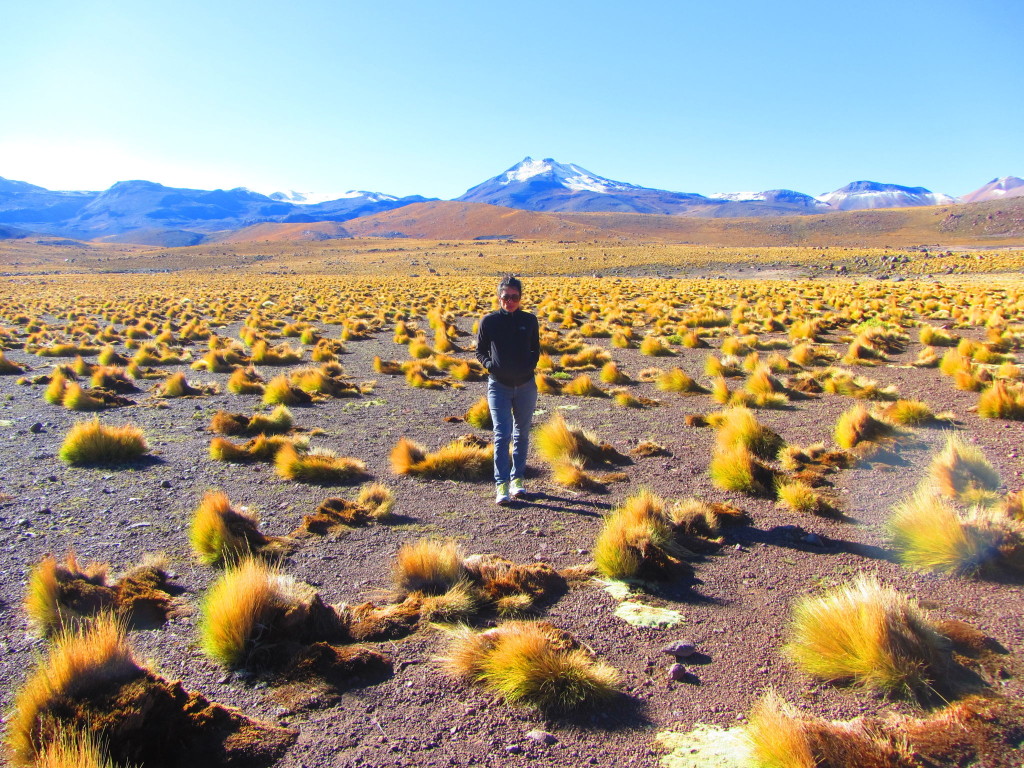 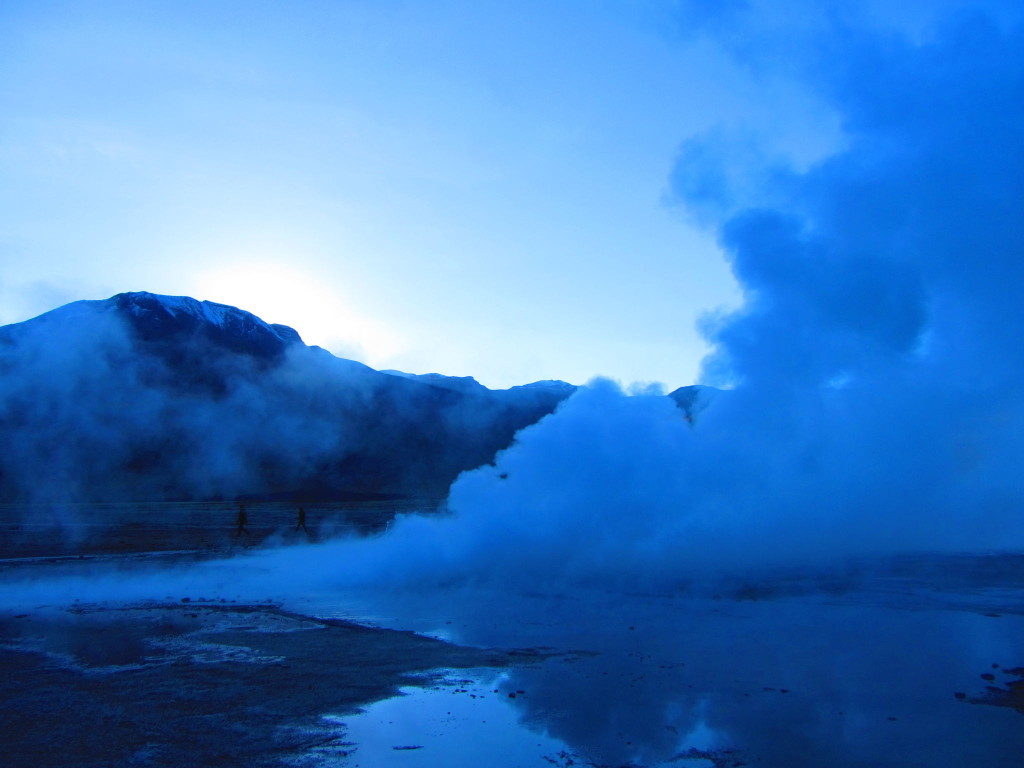 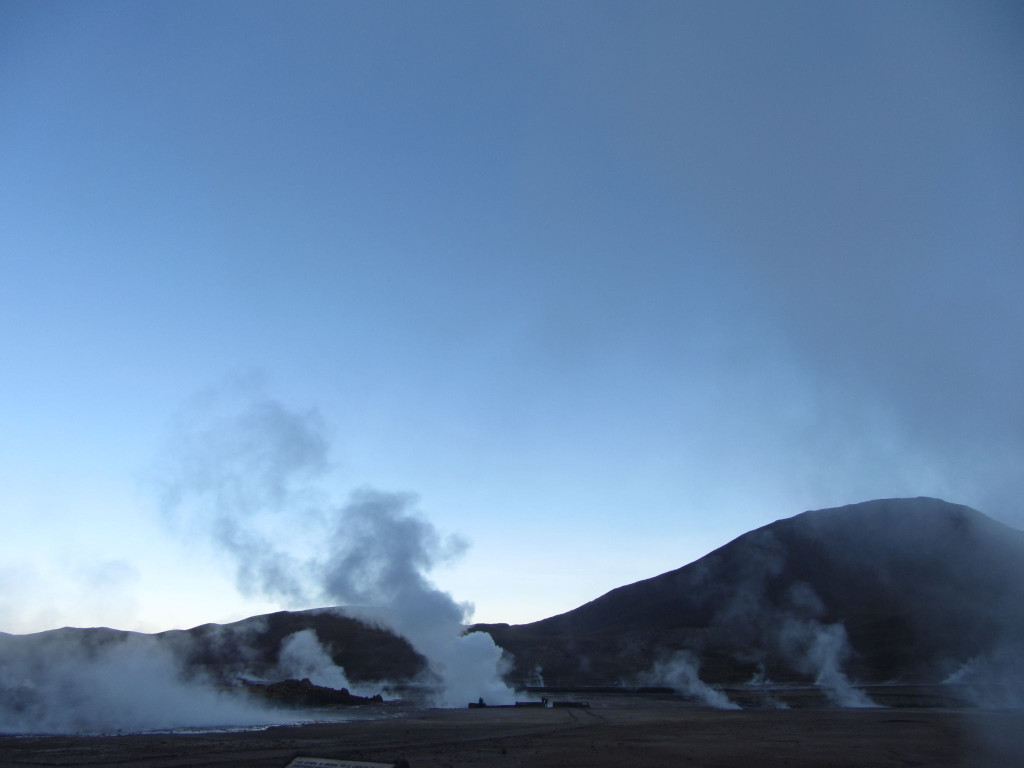 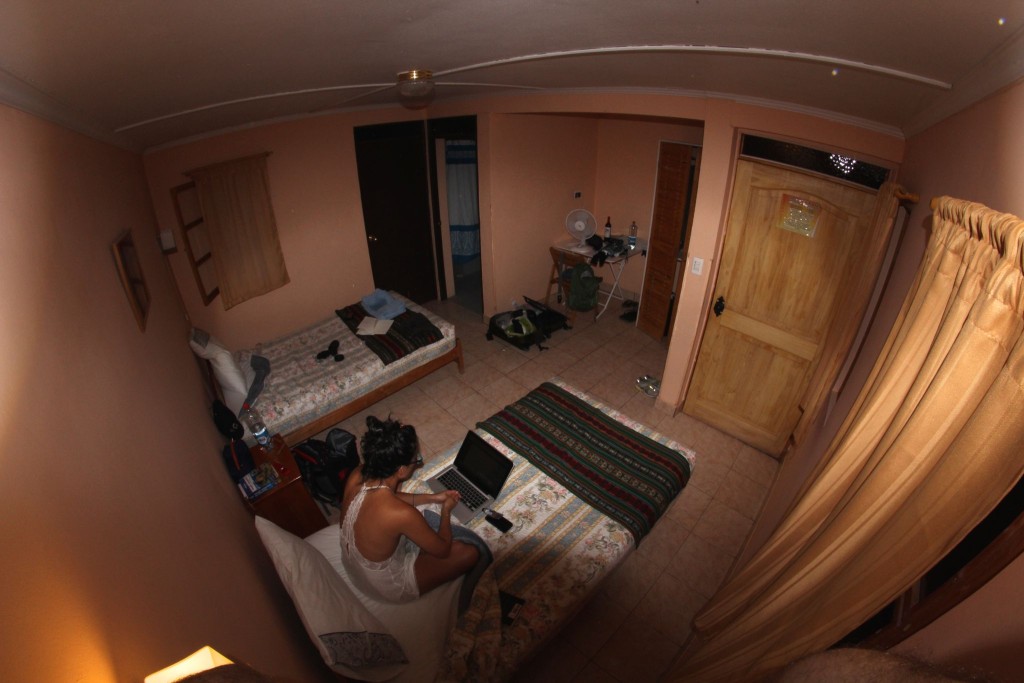 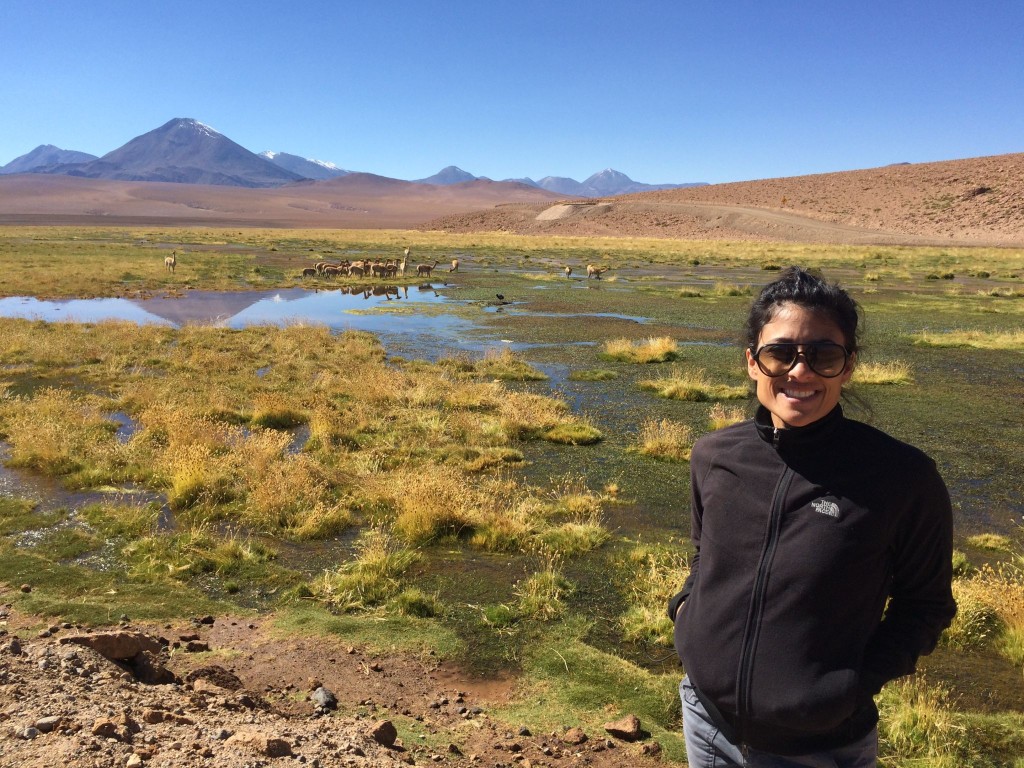 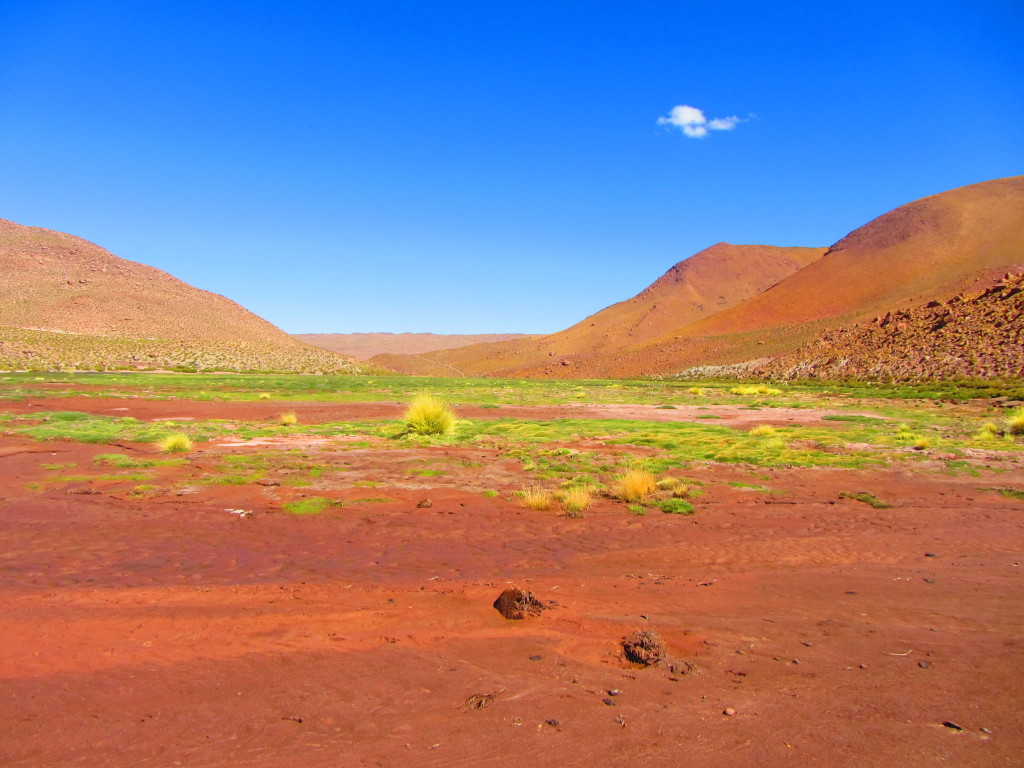 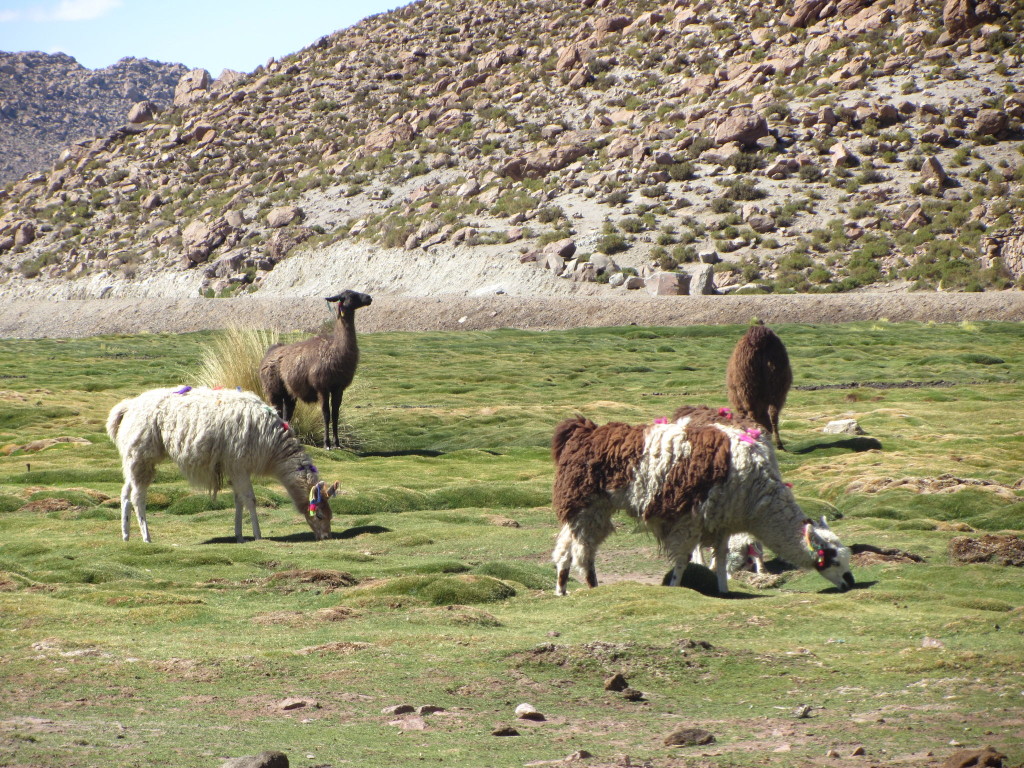 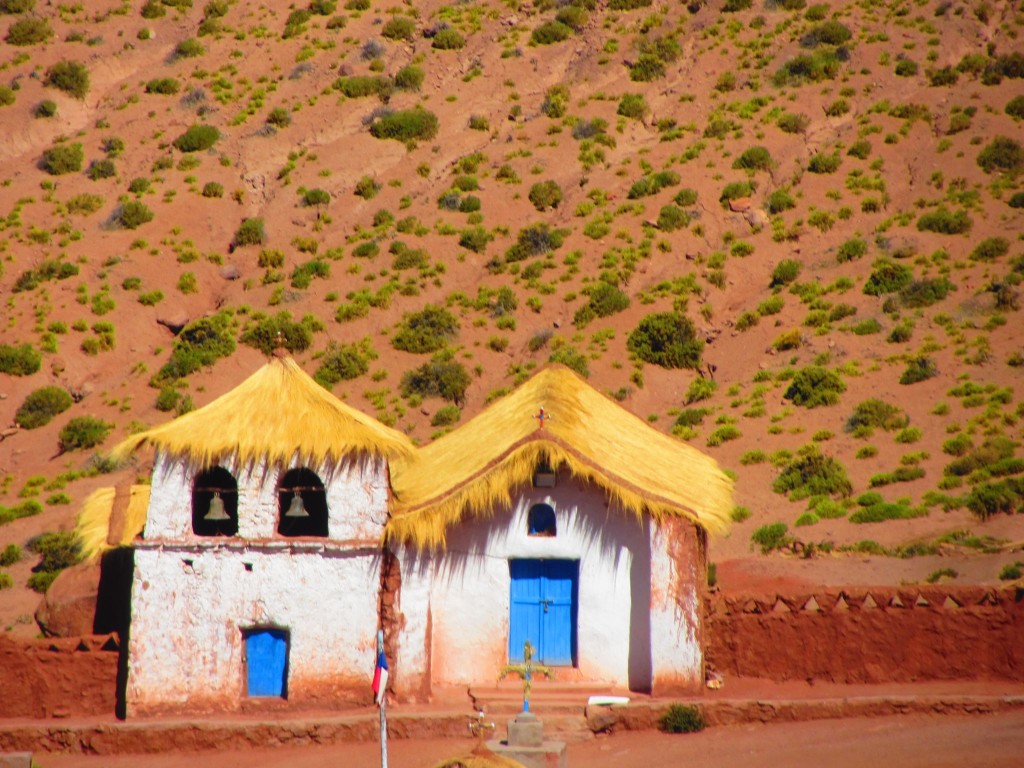 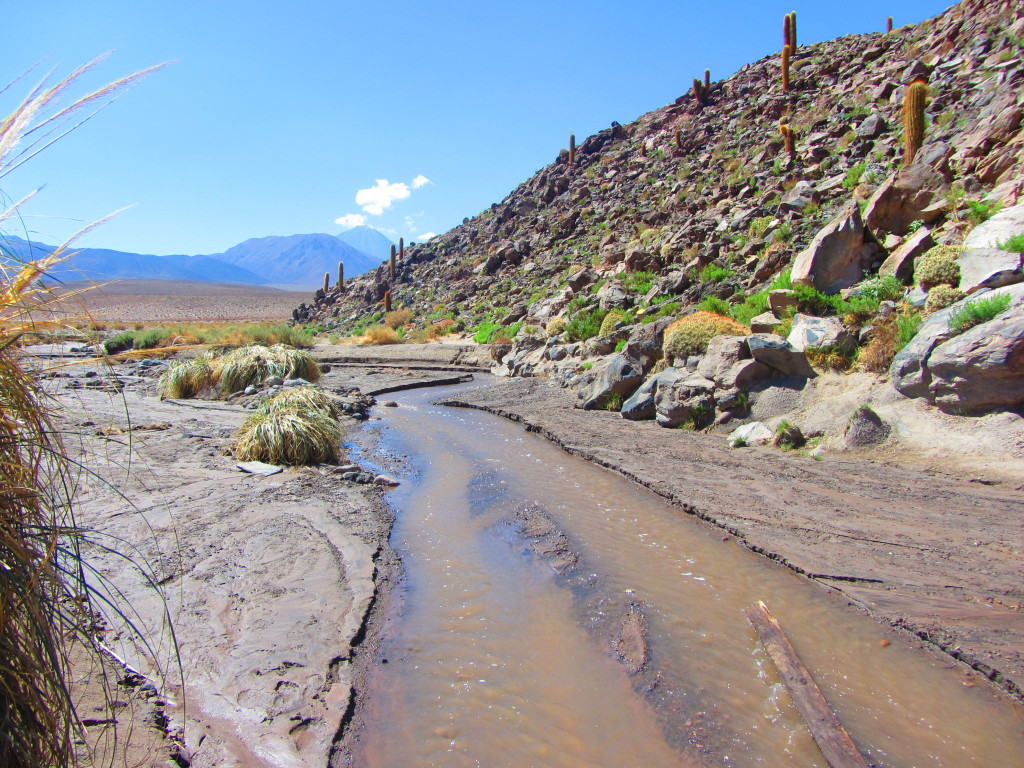