(Photos from the rest of our stay in Mendoza here.)

A sequia, or ditch, like the one Anthony fell into: 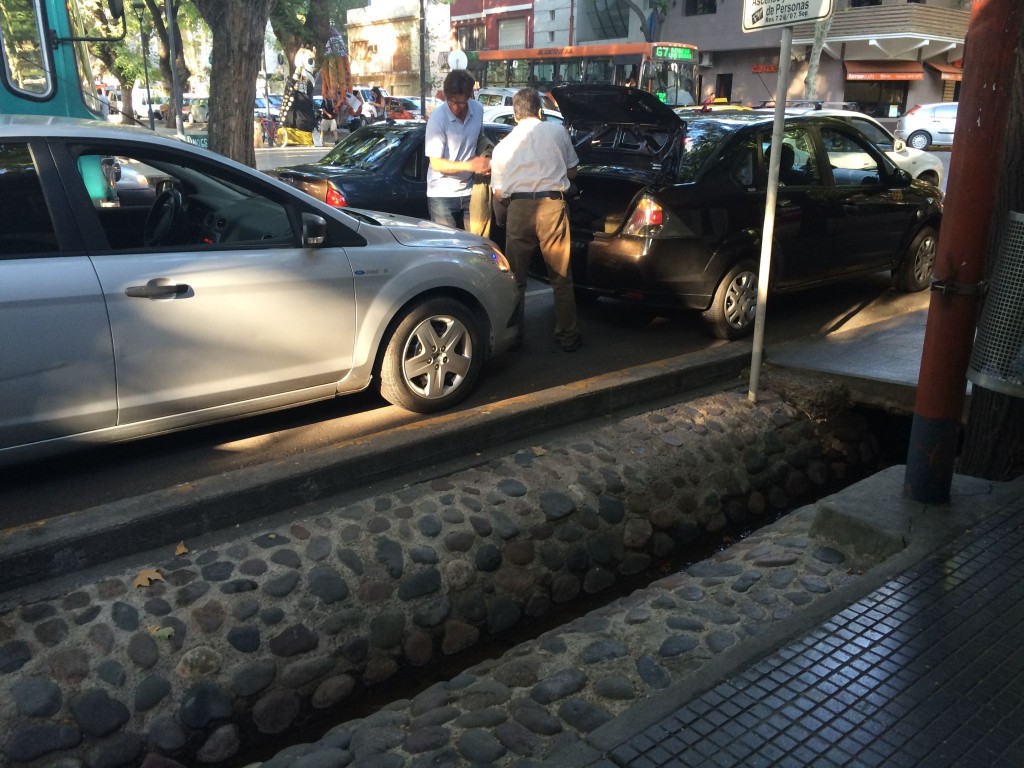 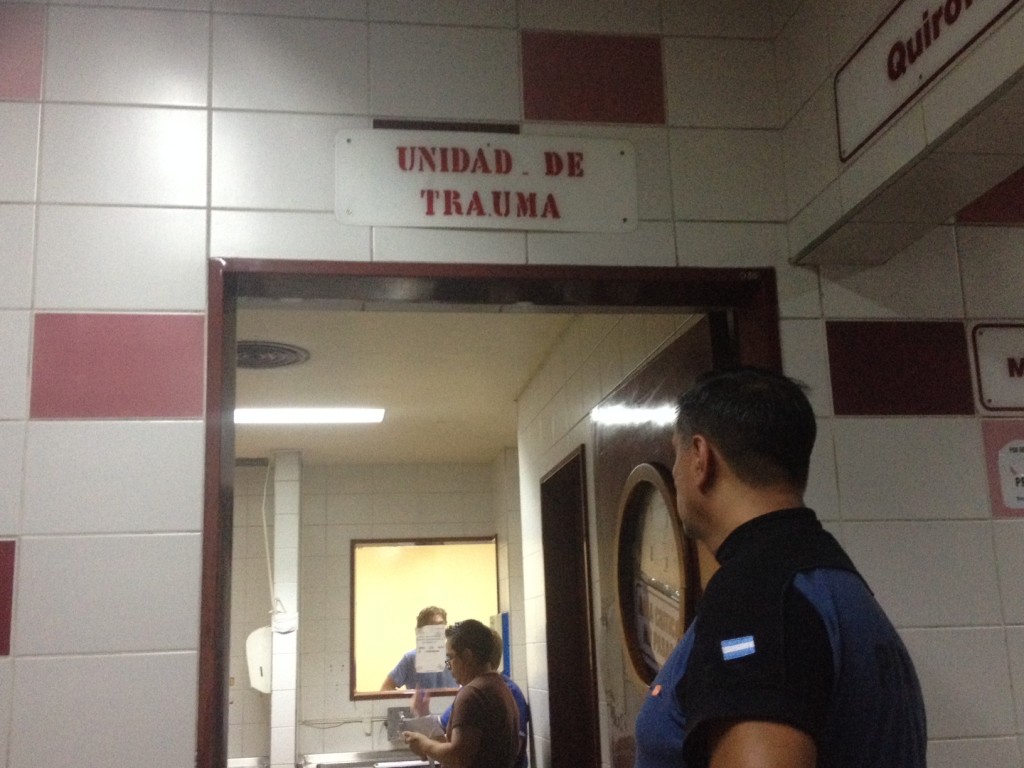 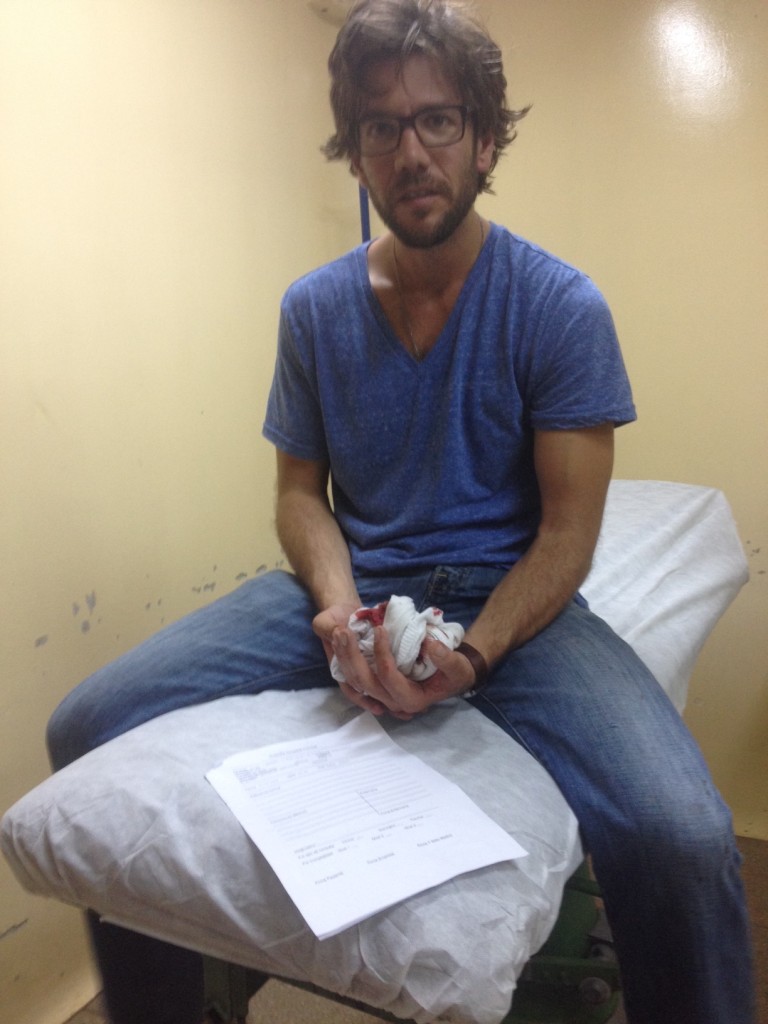 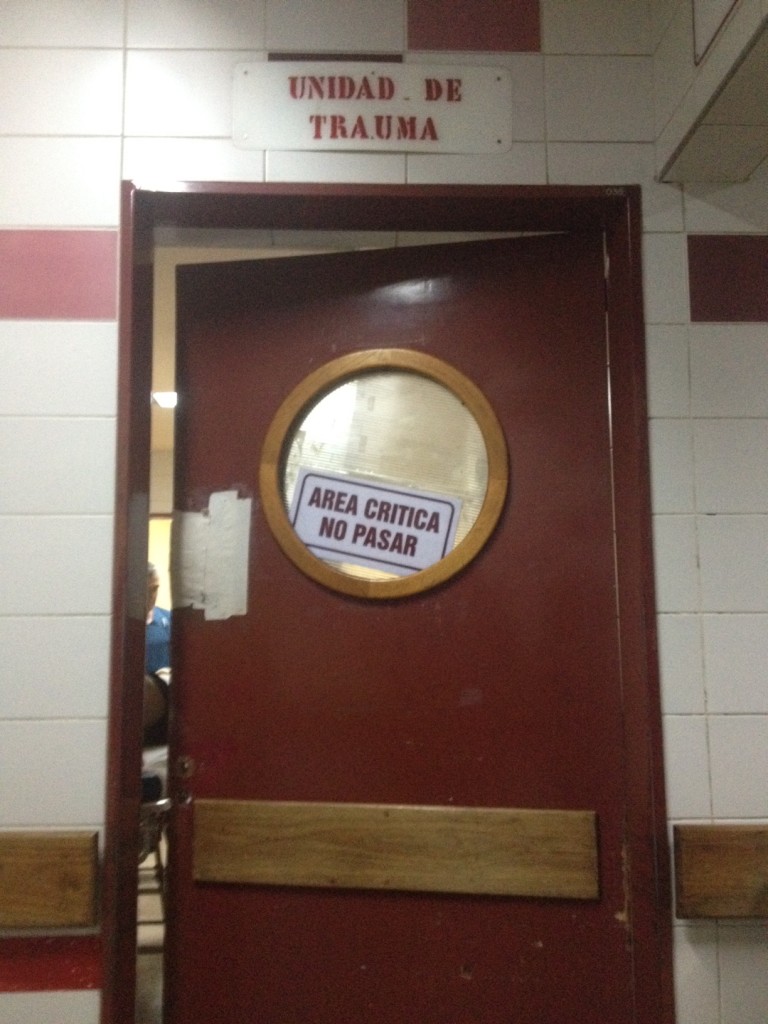